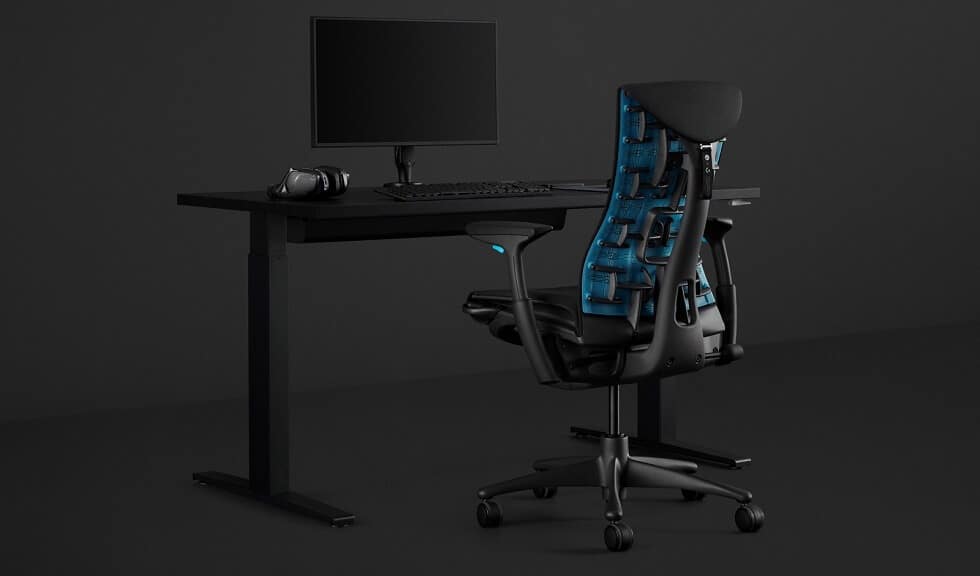 If you had a chance to see one racing car-inspired gaming chair, you’ve seen them all. And indeed, it never made much sense how gamers — that sit still most of the time — could take advantage of seats that are intended for the constant pressure of high-speed racing. So Herman Miller, a vendor of the universal Aeron office chairs, pulled up with Logitech G for something unique: Embody Gaming Chair – a completely customizable seat for gamers that look like something a crazy scientist would own.

Here is everything you need to know about the Embody Gaming Chair created after collaboration between Logitech and Herman Miller.

The Embody Gaming Chair is the company’s original product equipped towards the Twitch generation. And because it’s not precisely recognized for staying on the beat of gamers, Herman Miller collaborated with Logitech to learn more about how esports players actually sit. 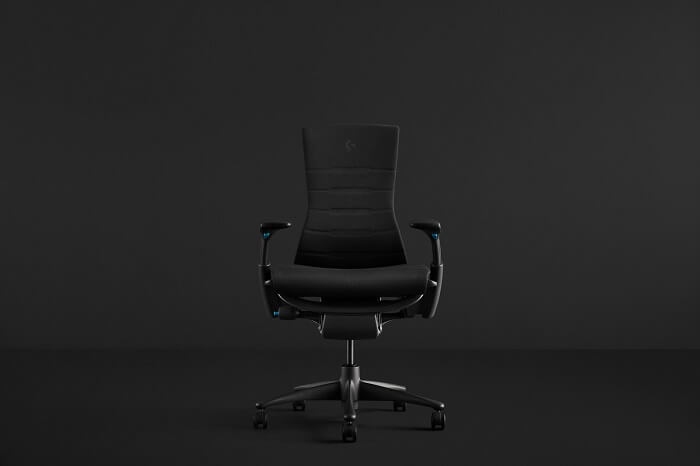 The result is an unfolding of Herman Miller’s existing Embody line: A chair with seven points of calibration; the strength to adapt to your posture and spine position; a plain tilting mechanism; and copper-laden foam to keep you chill. It also highlights something the firm describes “Dynamic Pixel Circulation,” which assists to deal with weight as you adjust during a play session. 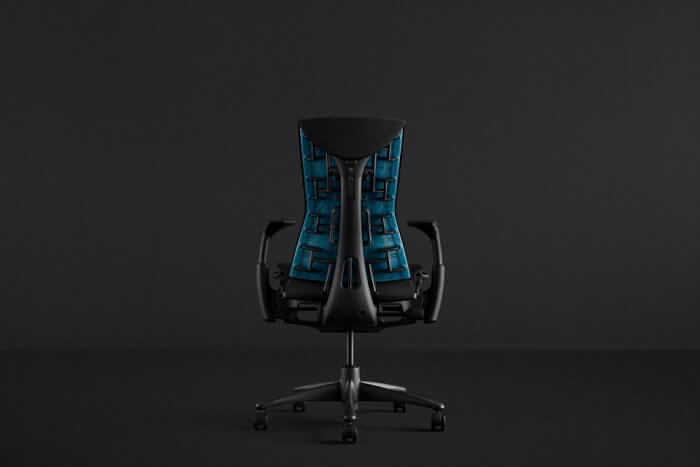 Head-on, the Embody seems like many other sleek office chairs. But take a step to either side and you’re faced with glowing blue coloring along the back and a pattern that makes it look like it’s practically hovering in the air. It’s intimate and outlandish at the same time. 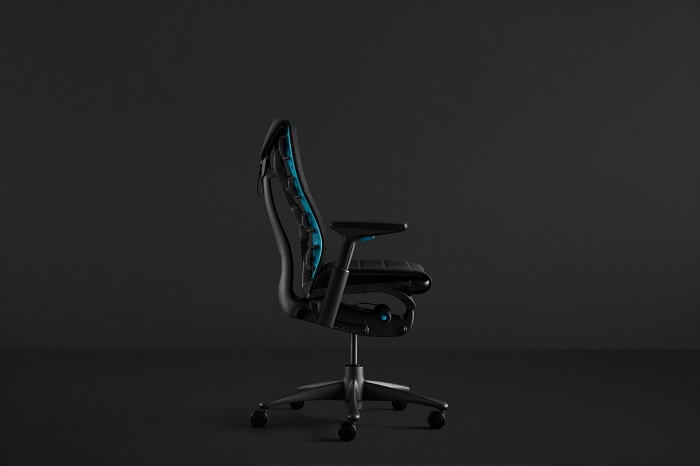 Herman Miller and Logitech G are also working out a family of gaming desks, as well as the Ollin Gaming Monitor Arm, which can help relieve you of your annoying monitor stand. It’s obvious that Herman Miller is enthusiastic to go all-in on gamers. But the real question will be if gamers will actually pay up. 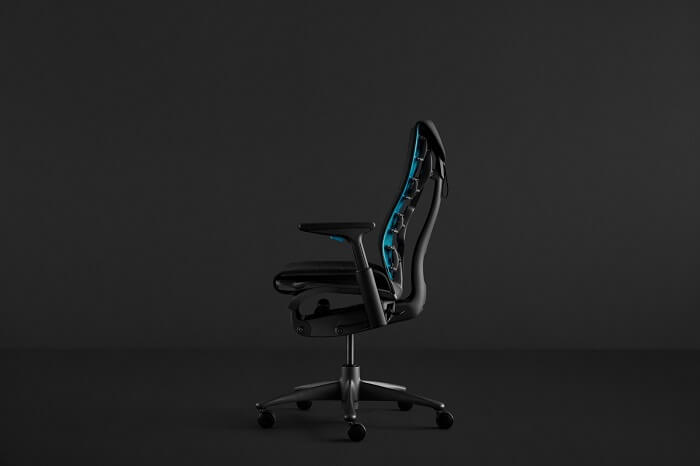 Besides the $1,495 Embody Gaming Chair, the Motia Gaming Desk will go for $1,295, while that monitor arm will cost you $295 (almost the cost of an extra monitor). You can grab these gadgets at Herman Miller or Logitech’s sites now. 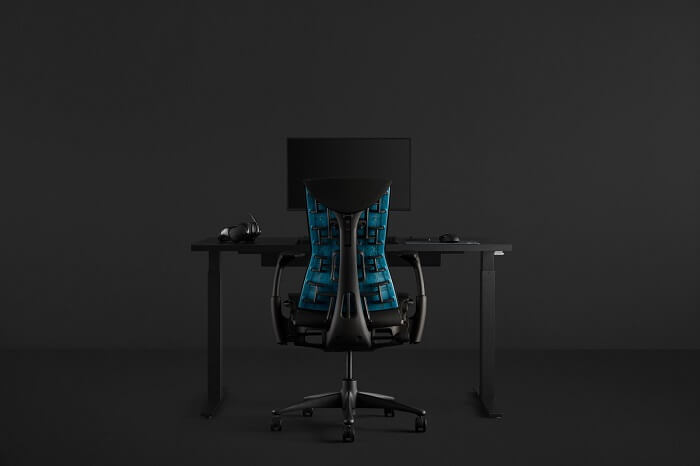 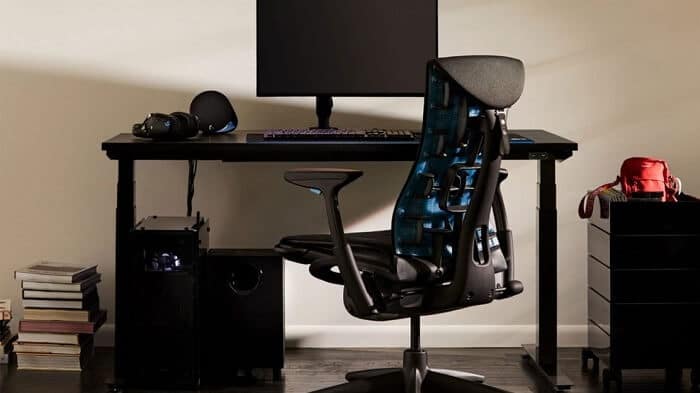 Gear, Rides, Travel
The Best Car Battery Chargers to Buy In 2021
2 weeks ago
A dead car battery is one of the most common issues a car owner faces and it is also one of the main reasons a car is not starting. It can also be dangerous when it happens at night and...

Etc, Tech
Google is Shutting Down its Stadia Game Studios
3 weeks ago
Google is moving away from developing its own games for Stadia. It’s shutting down studios in Montreal and Los Angeles, and industry veteran Jade Raymond, who Google acquired to lead the game development division, is leaving the company. Google Stadia...

Gear, Tech
Acer Aspire 5 Slim: A Laptop for Students and Professionals
1 month ago
If you are tired of a freezing laptop that gives up on you midway, we have something for you that will never leave you in the lurch. We know that the absolute risk of working with such a computer can...

Etc, Sports
The Best Games for Gaming PCs in 2020
2 months ago
We have seen a lot of amazing games in 2020. Now, if you have just bought a new Windows-based gaming laptop or desktop, or simply interested in some new game ideas, here are the best games for gaming PCs to...

Gear, Tech
HP Reverb G2: A Powerful VR Headset
2 months ago
The HP Reverb G2 is one of the most impressive virtual reality headsets available in the market right now. Talking about the VR sets, people think the likes of HTC, Oculus, or Valve to be the ones to bring the...