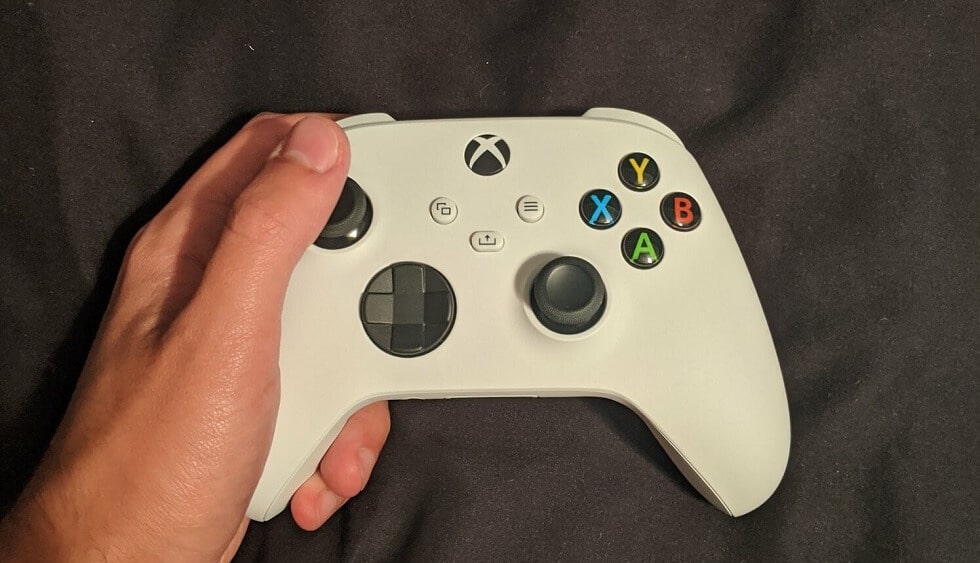 Side by side comparison with the Xbox one controller pic.twitter.com/FRPSiLx7OU 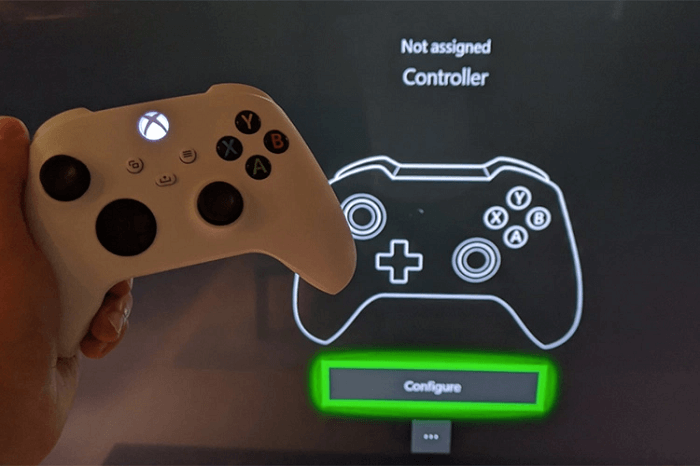 The Xbox Series S will possibly be Microsoft’s next more economical next-gen Xbox, that’s been codenamed, Lockhart. A Microsoft report leaked back in June, added some further information on the company’s strategies for two next-gen consoles. Microsoft’s Xbox Series X devkit, codenamed “Dante,” enables game developers to enable a particular Lockhart mode that has a profile of the performance that Microsoft needs to hit with this second console. 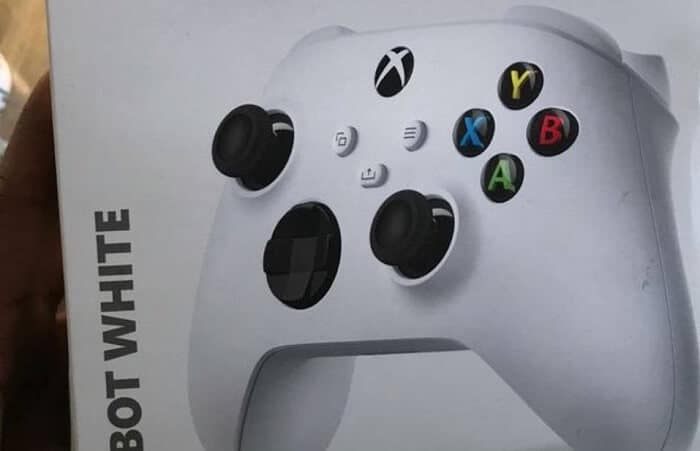 The Lockhart console is supposed to introduce 7.5GB of usable RAM, around 4 teraflops of GPU performance, and ship with the same CPU seen on the Xbox Series X. Microsoft is supposed to be revealing the Xbox Series S sometime in August, and it will hopefully play an important role in the company’s Xbox All Access subscription plans that bundle an Xbox console and Xbox Game Pass Ultimate (Xbox Live and Xbox Game Pass) for a monthly fee. 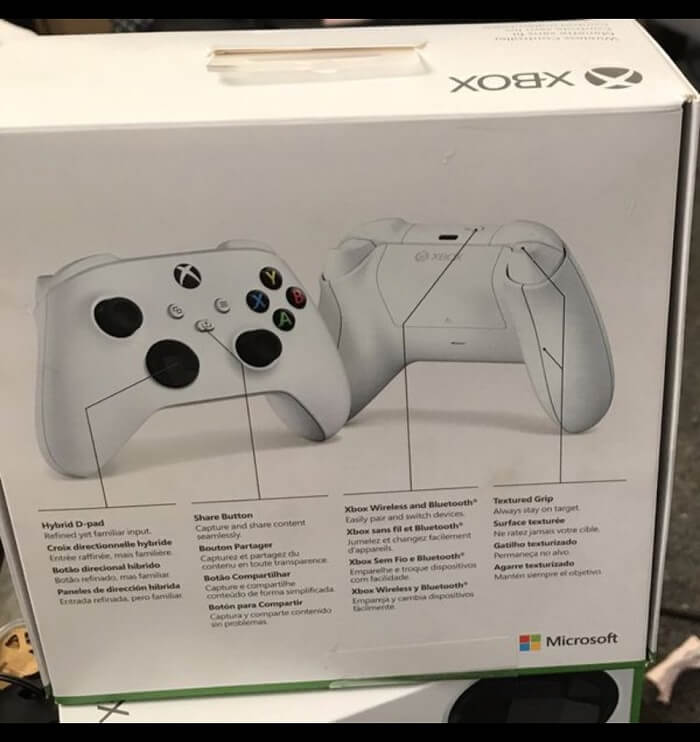 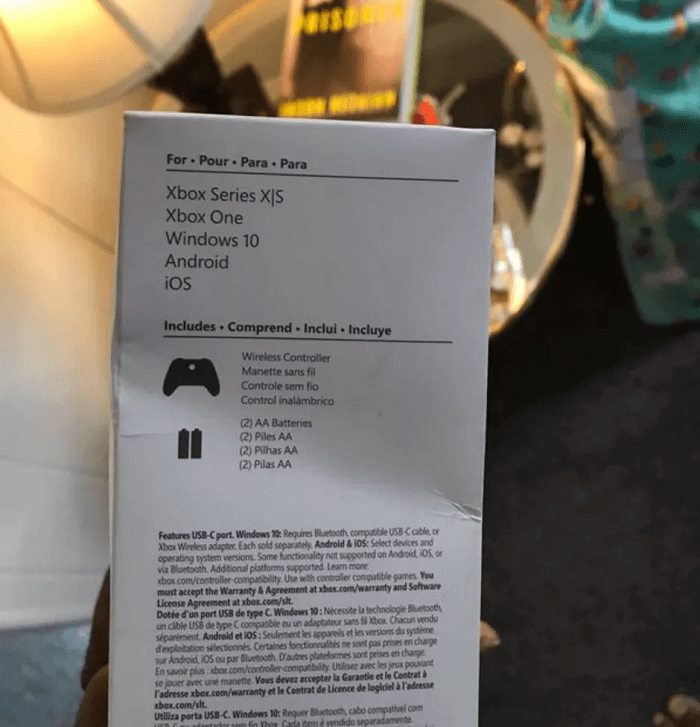