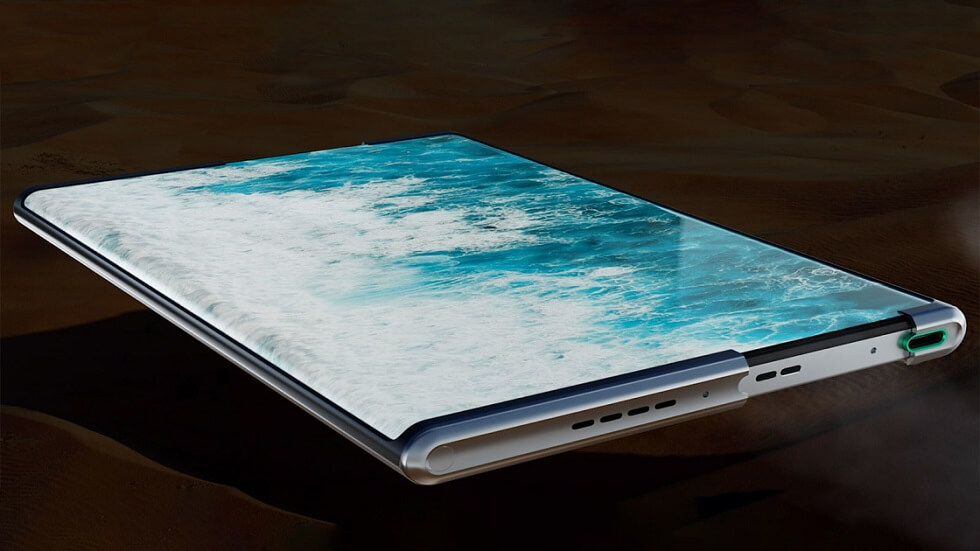 The giant electronic companies TCL and LG have been testing the concept of an extendable display on smartphones for quite some time, and finally, we are able to see a functioning prototype courtesy of a third brand. The Inno Day 2020 event revealed the Oppo X 2021 concept smartphone, which is all about its “continuously variable OLED display.” That means you can adjust the size of the display according to your will. Keep reading to know more about this concept smartphone.

Oppo X 2021 uses a simple swipe on a button to transform between a regular 6.7-inch size and a tablet-like 7.4-inch size, and the software interface adjusts accordingly for the optimal experience. That means you can enjoy this amazing machine as a phone or a tablet whenever you want. This technology is potential alternative to foldable smartphones.

In a demo shown in the event, the prototype amazingly transformed between two screen sizes, with the video resizing itself on the fly to fill the screen. Likewise, the system lists and apps are also rearranged between their phone interface and tablet interface to resemble the screen size. Oppo revealed that the user can easily modify the screen size, so you’re not just confined to either 6.7 inches or 7.4 inches. Therefore the “continuously variable” tag. 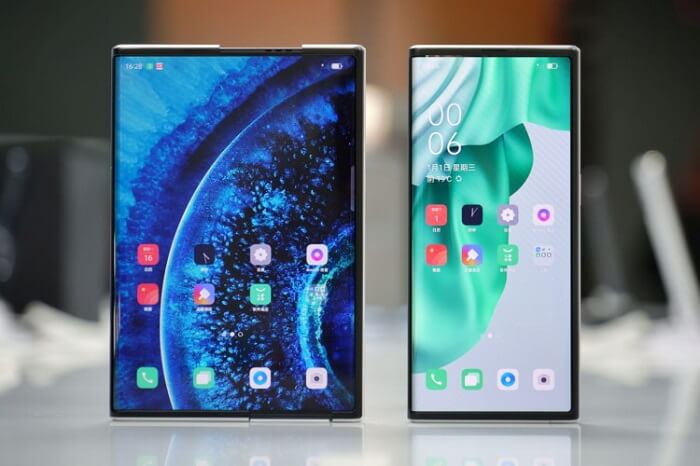 Surprisingly, Oppo wasn’t shy to reveal its trade secrets here. The phone is actually a motor-driven scroll, with a big part of the OLED panel layered onto a “Warp Track” for enhanced durability, as it moves around a “Roll Motor” (with a 6.8mm scroll diameter) on the left to tuck itself into a concealed chamber. The phone itself comprises of a “2-in-1 Plate” body structure: these two parts roll out together and precisely for more reliable architectural support.

Oppo used 122 patents for this design, 12 of which were on the scroll mechanism alone. The corporation held short at giving additional details — no information on the screen specs, the panel’s supplier no endurance figures. Levin Liu, OPPO Vice President and Head of OPPO Research Institute, emphasized that the Oppo X 2021 is still in the concept stage, but he expects to deliver this technology to users “at the right time.”

The concept of a rollable display is nothing unusual. LG’s very own rollable OLED TV joined the consumer store about a month ago, but you’ll have to spend out $87,000 for one. Possible cost concerns aside, putting this technology into a smartphone is more difficult in several ways, particularly when it comes to architectural strength and stability. If the phone producers can resolve those issues, it would certainly be pleasing to have rollable phones as an alternative to more thickset foldable phones.

At the same event, the business revealed the Oppo AR Glass 2021, a follow-up to its primary model from last December. Thanks to its “split design” which relies on the incorporation of a Snapdragon 865-based smartphone (specifically the Find X2 Pro), these innovative concept glasses are around 75 percent lighter than their ancestors. 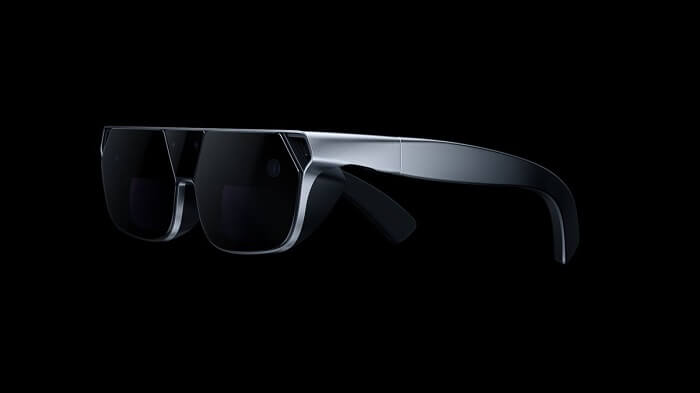 Oppo didn’t give more details, though it intends to start an AR developer co-creation program next year to leverage this piece of kit. For now, the firm is already working with Chinese traders to give consumer-grade AR apps, including video playback, gaming, and furniture arrangement.

Since rollable displays are pretty fragile, the OPPO X 2021 also utilizes a restrictive Warp Track high-strength screen laminate that joins some durability to the display. The laminate is made with high-quality steel, and it’s only 0.1mm thick at its thinnest. 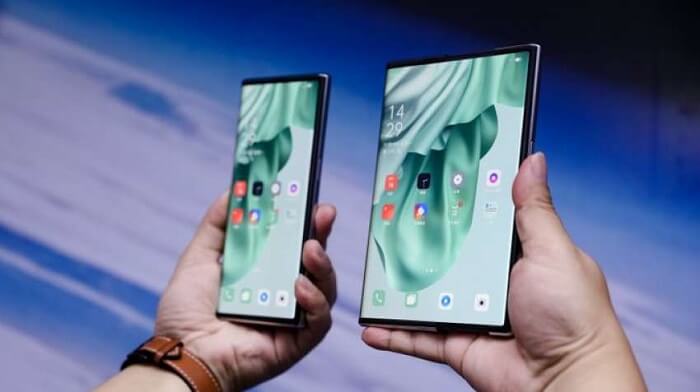 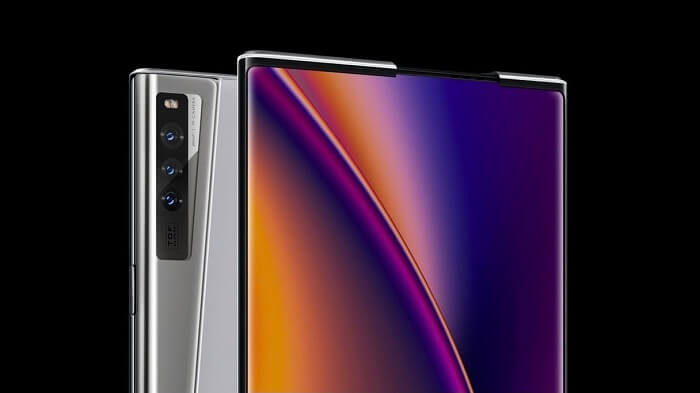