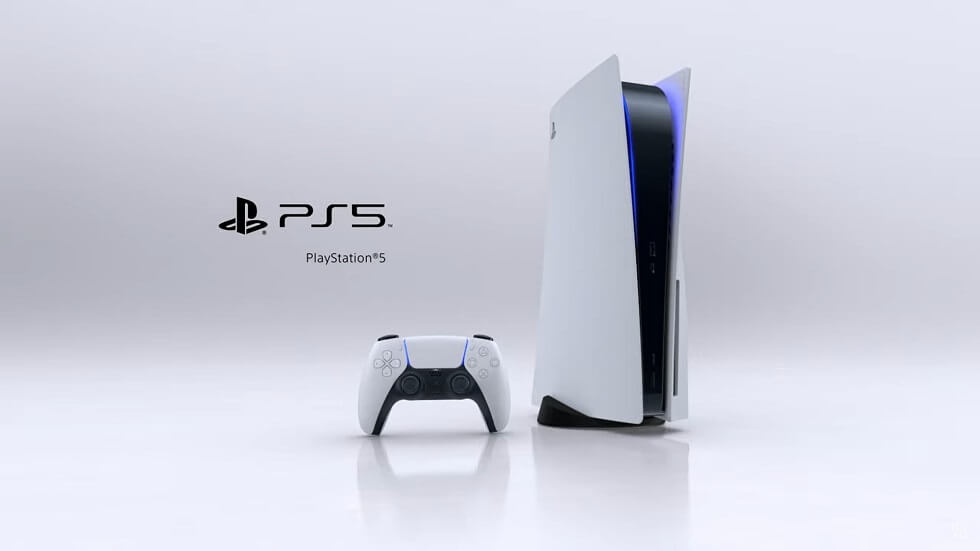 Sony has ultimately unveiled what the PlayStation 5 looks like. After almost an hour of PS5 games releases, Sony unveiled the design of its next-gen gaming console after teasing it for the duration of its PS5 live event yesterday. The PS5 console features a black and white design to match the PS5 latest controller that will be included in the box. Keep reading to learn what Sony has announced in its event.

The PS5 stands vertically, like the Xbox Series X is essentially designed to be installed, and will introduce two versions: one with a 4K Blu-ray drive and a pure Digital Edition.

Besides PS5 gaming console, Sony also revealed the first batch of accessories including a headset, DualSense Charging Station, a media remote, and an HD camera, all of which match the design of the PS5. 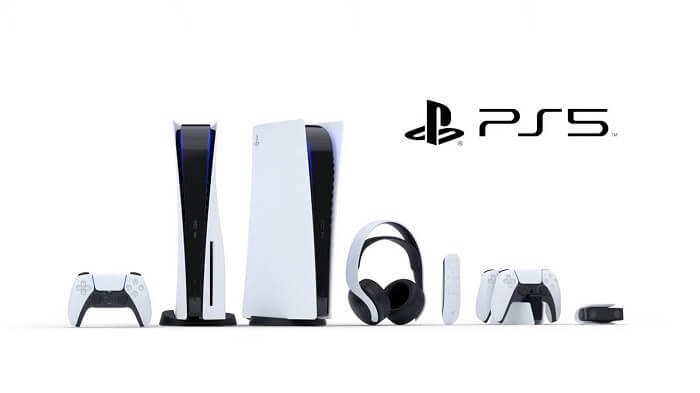 It seems that Sony pretty much following Microsoft’s as it launched a disc-less console – one that works solely off digital downloads. You’ll purchase all your games from the PlayStation Store and keep them on the console’s SSD, on an external hard drive or in the cloud. 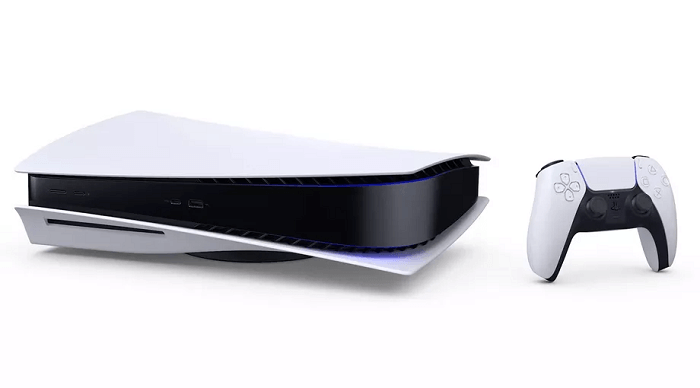 Sony is possibly making the progress to a Digital Edition to cut some cost off the latest hardware – though, that part is completely conjectured as Sony has yet to declare particular pricing yet. 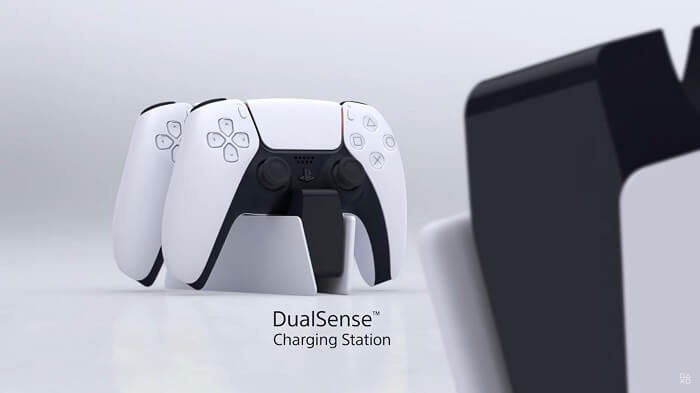 Looking at the front of the console we can see a USB and USB Type-C port on the front, as well as two physical buttons for power and, in the case of the main PS5 console, eject for the disc tray. 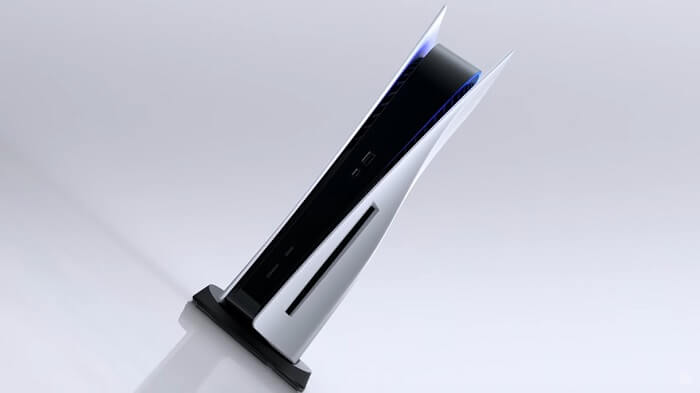 It was all about the design and the latest games coming to the console in 2020 and beyond, but it’s worth mentioning everyone what the console has under the hood. 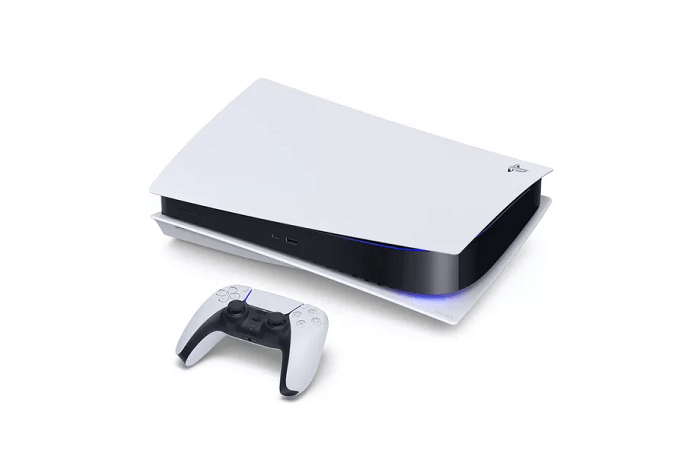 Specifically, that features an AMD Zen 2-based CPU with 8 cores at 3.5GHz and a 10.28 TFLOP custom RDNA 2 GPU that has 36 CUs at 2.23GHz. It uses a custom 825GB SSD and 16GB GDDR6 memory with a smooth system architecture that, according to the head console architect Mark Cerny, drops bottlenecks. 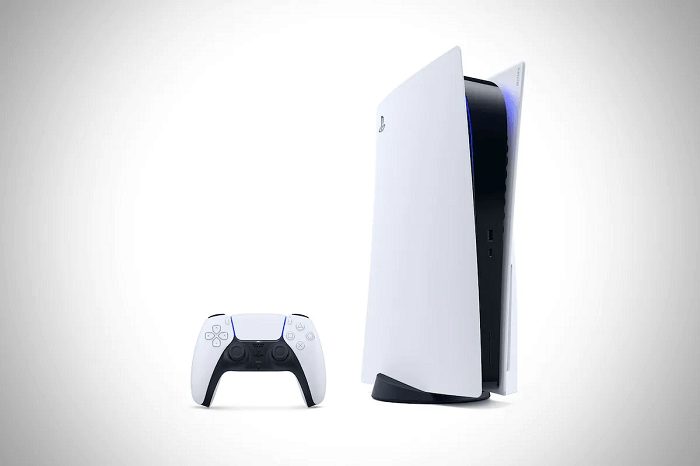 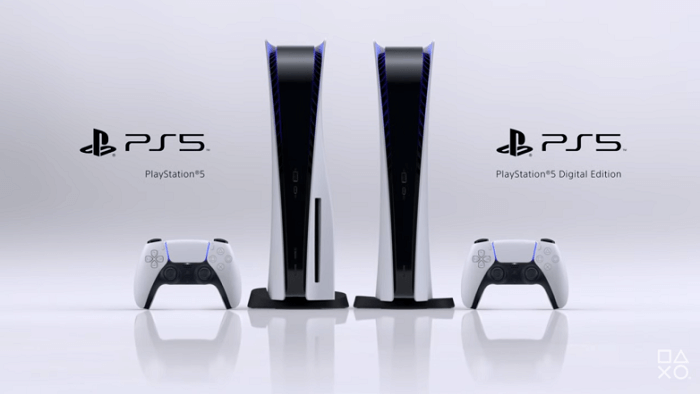 Gear
Why You Should Get an Xbox Series This November
2 months ago
The release of the next generation of gaming consoles is upon us. As such, it’s time to decide: should you get them on release? And if so which console should you choose? If you need a little convincing, let’s highlight...