The Mid-range Smartphones That are Worthy to Buy 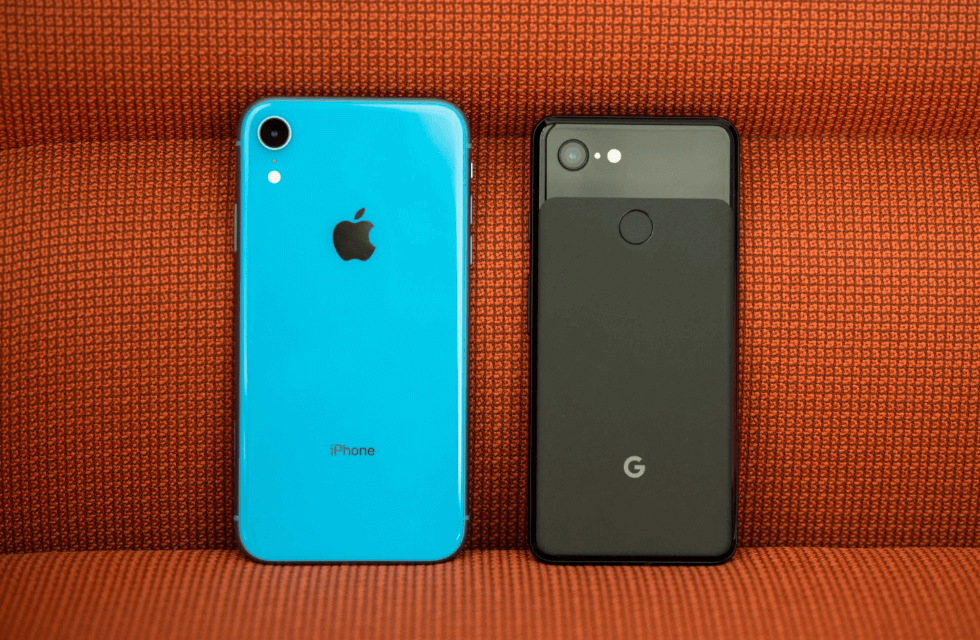 It’s all about the mid-range smartphones. We’re sick of observing the modern flagship prices rise to extreme levels year after year. While we’re not certain if anything that costs less than $200 will be convincing enough for our requirements, the sub-$500 mid-range offers a reasonable spot. So when Apple revealed the new iPhone SE 2020 for $400 last week, our inner cheapskate was satisfied. Keep reading to know what we can buy at a mid-range price.

The SE’s 4.7-inch screen and retro iPhone 8-like body also took on a surge of nostalgia for more modest devices. Furthermore, its A13 Bionic processor might make it the most compelling $400 handset. But that doesn’t mean you don’t have other choices.

There are a series of some pretty good handsets for less than $500 that you could consider.

The first option that comes to mind is Google’s Pixel 3a. It costs the same as the SE, though you might get it on sale now since rumors are that a Pixel 4a is coming soon. Though the Pixel 3a carries a midrange Snapdragon 670 processor, Google’s harmonized its software to make the $400 phone run essentially as fast as a flagship. 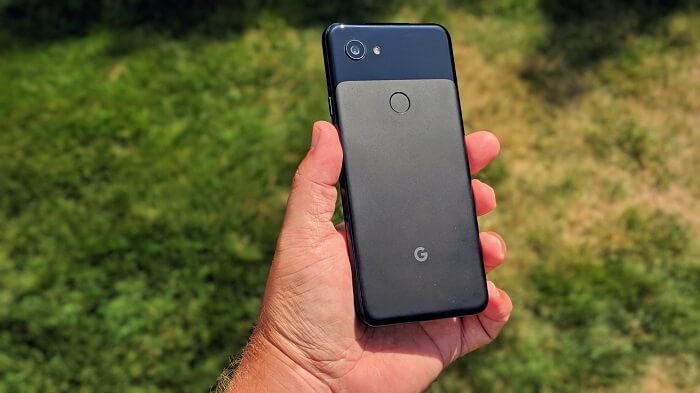 The Pixel 3a’s screen is remarkably bigger than the iPhone SE’s though. Google’s economical phone has a 5.6-inch OLED display, which is absolutely gigantic related to the SE’s 4.7-inch LCD screen. The Pixel also has a greater resolution at 1080p, whereas the iPhone runs at a mere 750p. Both phones start with 64GB of storage and offer single rear 12-megapixel cameras with the same f/1.8 aperture, though Google arguably has more competent image-processing software.

The Galaxy A51, for instance, costs $400 and is currently even more reasonable at various stores. The Galaxy’s screen measuring 6.5 inches AMOLED screen. It is including the all-screen faces and hole-punch front cameras that we’ve come to anticipate on flagships. 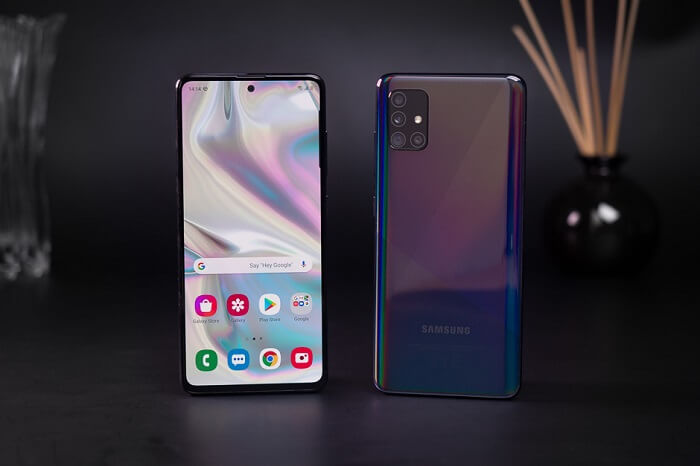 Samsung also extends the most distinctive selfie camera of the four, with a 32-megapixel sensor. Samsung features its own Exynos 9611 chipset in the Galaxy A51.

The Moto G Stylus goes for $300 at Best Buy that includes 6.4 inches display. It also operates at full HD but it features an LCD panel. But the Moto G Stylus also seems more advanced than the iPhone SE. Meanwhile, Moto surpasses the Pixel and iPhone SE with its 16-megapixel front cam. On the rear, the G Stylus has a 48-megapixel triple-camera system. 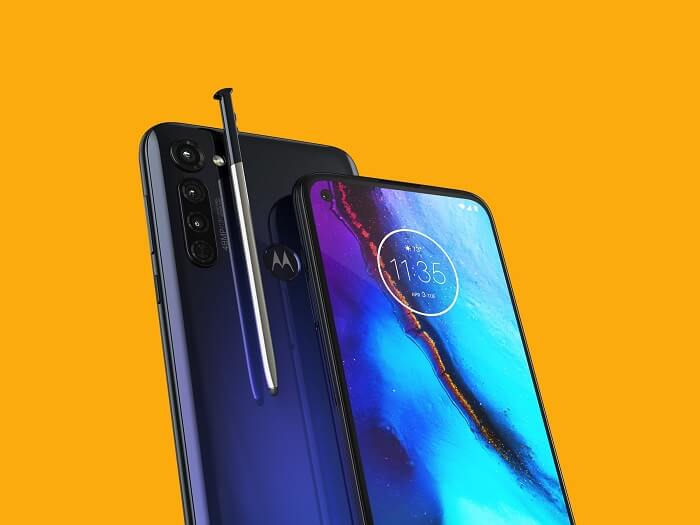 The Moto G Stylus uses Snapdragon 665 but being realistic, it’s still feeble in comparison to the A13 Bionic though, which runs much faster. The Moto G Stylus has the extra advantage of having a built-in passive stylus, plus it is the only alternative to still have a microSD card slot.

Those with a little more budget to spend should consider the OnePlus 7T. The last-gen phone uses a superb build and a 6.5-inch full HD screen that works at a smooth 90Hz. It also supports HDR for a more vibrant image quality. 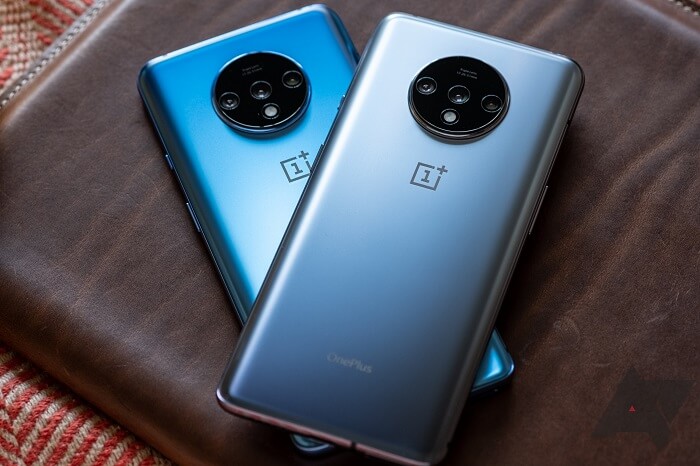 OnePlus 7T costs a little more than the others at $500, but it uses a robust Snapdragon 855 processor.

Obviously, there are many other alternatives possible for less than $500 from the likes of TCL, LG, Nokia, and ASUS, but being unbiased, they don’t actually hold up to our picks here. Those searching for an alternative to the new iPhone SE will understand that there are lots of decent options in this price range.