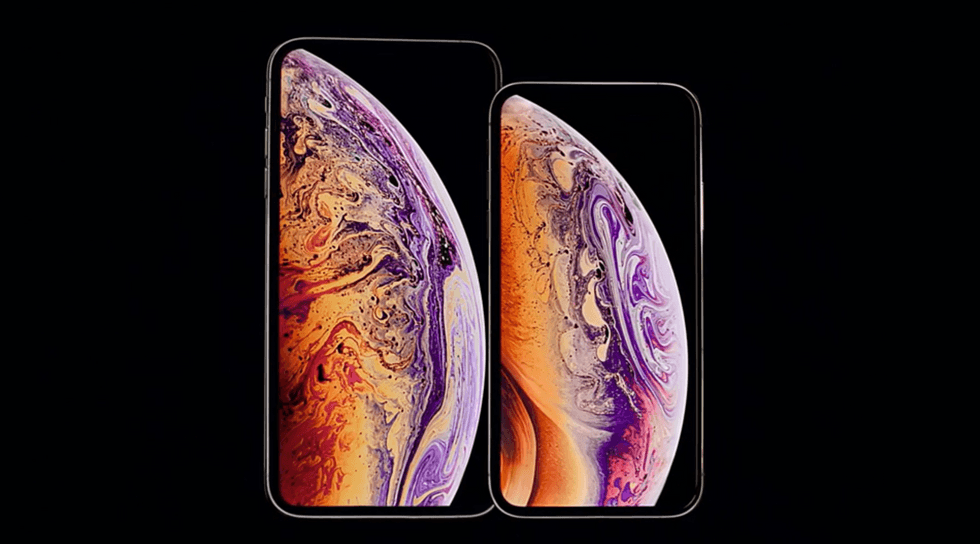 Well, as it says “Taken to the Extreme”, the Apple has unveiled its bigger the better iPhone. With super retina size and with the largest display, Apple has launched its iPhone XS, XS Max and XR. These beauties and revolutionized phones have smartest yet most powerful chip. Apple claims that they are “brilliant in every way”.

The all new three iPhone XS, iPhone XS Max and iPhone XR have many same fundamental features introduced with their predecessor, with corner-to-corner screens, and “true-depth” camera system enables Face ID facial-recognition technology for unlocking the phone with difference to their sizes and some features.

The Design, Display and the Powerful Processor

Apple has finally upgraded its previous X model with two new devices, the iPhone XS and the iPhone XS Max. Both these flagships are available in gold, silver and space grey with the big difference in their sizes. The XS has a 5.8-inch OLED screen and packs in 2.7 million pixels while the XS Max has a 6.5-inch OLED screen and 3.3 million pixels and plays 4K video as well. The OLED panels in iPhone XS allow for an HDR display with the industry’s best color accuracy, true blacks, and remarkable brightness and contrast. They’re the sharpest displays, with the highest pixel density, on any Apple device.

These iPhones are with the smartest and most powerful chip in a Smartphone, which is known as A12 bionic. Apple says it is the first seven nanometer chip to be used in a smart-phone and it has capacity of  running five trillion operations per second compared to the A11 bionic’s 600 billion. It has 6.9B transistors, a six-core CPU, four-core GPU and an eight-core neural engine.

The Camera and the Beauty

Both of the iPhones have a dual-camera system on their rear. One of these is a 12MP wide-angle camera that has a new image stabilization sensor and it’s supported by a 12MP telephoto camera that has 2x optical zoom. It also has 7MP front True-Depth camera. The front True Depth camera that allows for its Face-ID facial recognition. Apple has put a lot of its effort into camera software and says it’s improved its bokeh technology to allow field of depth editing of photos. The Smart HDR, leveraging multiple technologies — like faster sensors, an enhanced ISP, and advanced algorithms — Smart HDR brings more highlight and shadow detail to your photos. iPhone XS has even more sophisticated bokeh, or background blur, for stunning portraits. The True-Depth camera generates a precise depth map to keep you in focus against a blurred background. The camera sensor features deeper and larger pixels.  Deeper camera is there to improve image reliability and larger to allow more light to hit the sensor, which works efficiently in low light.

With a 6.1-inch LCD phone called the iPhone XR, company says it has liquid retina screen. It is the first edge-to-edge LCD handset available for the users. The breakthrough LCD display is the most sophisticated and with best color combination accuracy. By this it makes everything you see look true to life.

Like the iPhone XS and XS Max, it has the A12 bionic chip, the Face-ID, and have no home button. It has the same True-Depth Camera on the front. However, the XR only has a single 12MP wide-angle camera on its rear and it doesn’t have Force Touch. The XR is being made available in white, black, blue, yellow and coral. The company is also making a Product Red version of its phone. All of the versions are made of an aluminum band with a glass rear. Apple says that iPhone XR has most tough front glass in a Smartphone; it is sealed and precision-fitted with the aerospace grade aluminum band. That helps to create an enclosure that’s water resistant up to 1 meter for 30 minutes. It says that iPhone XR even resists spills from drinks like tea, soda and other. 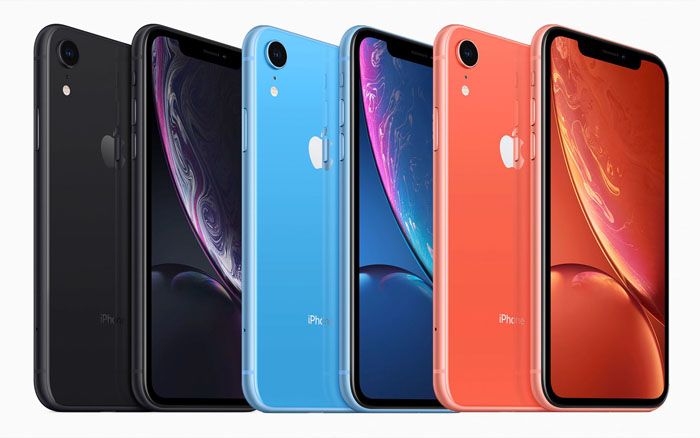 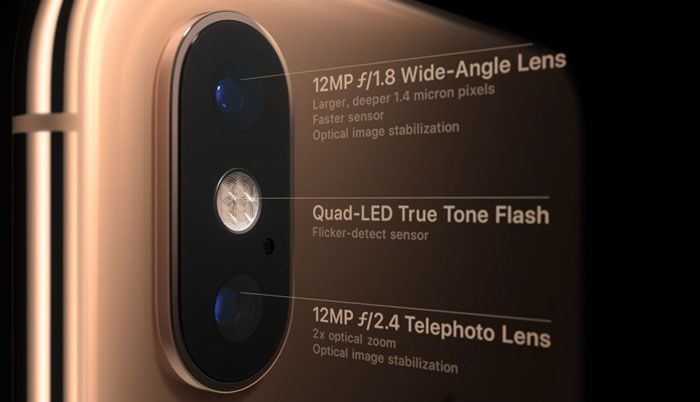 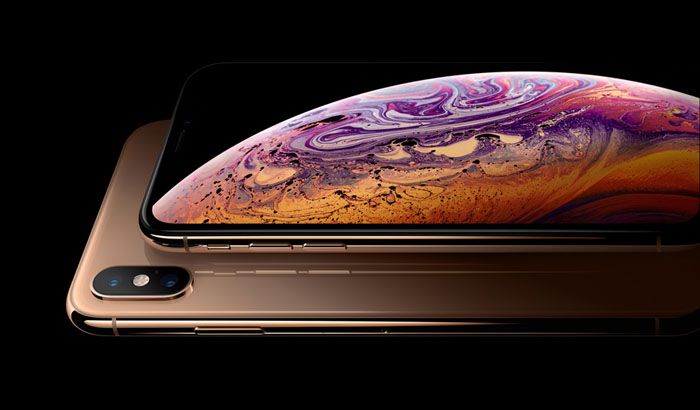 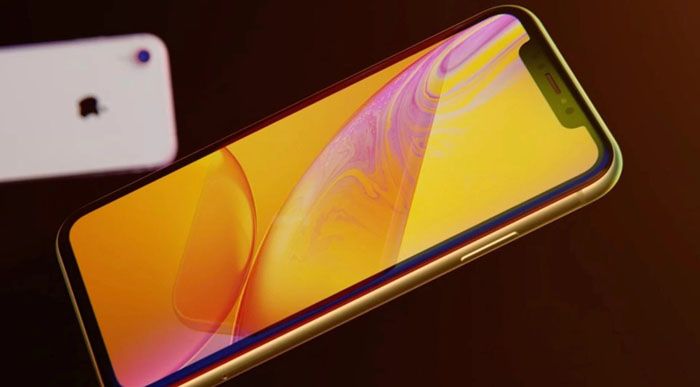 Tech
Oppo X 2021 Concept Smartphone: Alternative to Foldable Phones
2 weeks ago
The giant electronic companies TCL and LG have been testing the concept of an extendable display on smartphones for quite some time, and finally, we are able to see a functioning prototype courtesy of a third brand. The Inno Day 2020 event revealed the... 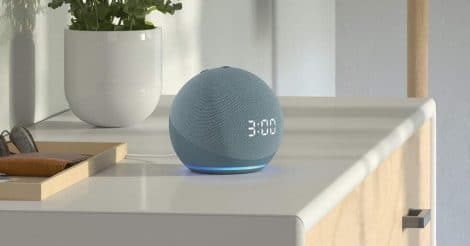 Gear, Tech
Everything Amazon Announced at Big Hardware Event
2 months ago
Like every year, Amazon held its much-awaited event where it announces a series of new devices at once. This year is little different though, rather than having this event organized at their Seattle headquarters, the giant organization is making its... 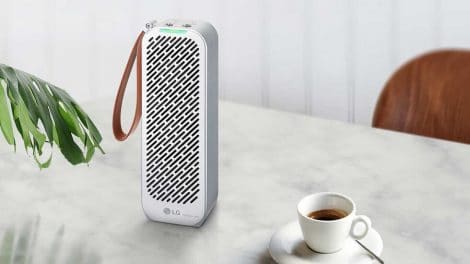 Gear, Tech
LG PuriCare Mini Air Purifier: Breath Clean Air
2 months ago
Global warming and air pollution is a growing concern for the world. There are some things you can’t completely control: and that includes the air quality in your office or at your home, for instance. But now, the LG PuriCare... 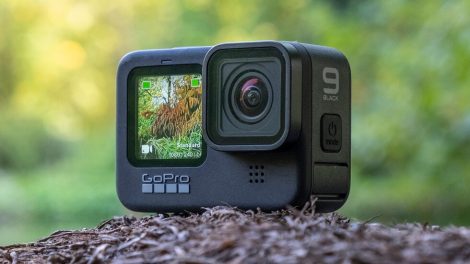 Tech
A Complete Review of GoPro Hero 9: The Latest Action Camera
3 months ago
For all the vloggers, bikers, and YouTubers, GoPro Hero 9 is the latest action camera you can buy. This latest device from the company is more powerful and muscular in almost every niche: powerful battery, bigger body, huge video, and...