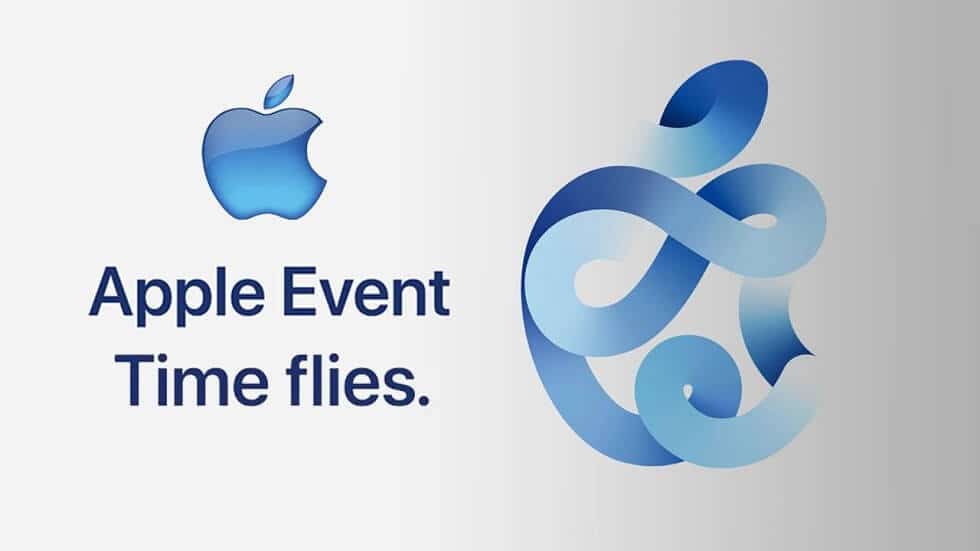 Surprisingly, Apple didn’t reveal any of its latest upcoming iPhones on the most awaited event but it still had lots of new devices to announce. These include two new Watch models and an iPad Air that highlights a unique design. The firm also revealed its modern Apple One subscription packages and Fitness+ service. What’s more? Keep reading to know what was announced at the Apple Time Flies event.

Apple just concluded its “Time Flies” event, its first fall event this year, revealing what they have in store for us. We gathered all of the information through a video streamed online; there was no in-person event to attend the arrival of the latest products and services. 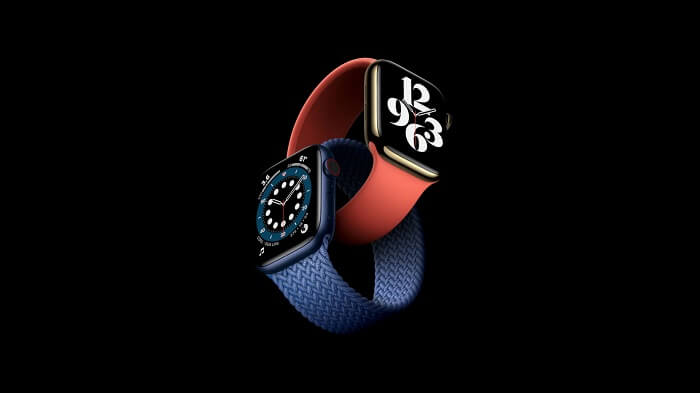 Apple revealed its latest Apple Watch Series 6 that features a new health sensor on board: you can measure your blood oxygen saturation with the new Watch. The Series 6 is also powered by a modern S6 chip, which Apple says is a dual-core processor based on the A13 Bionic in the iPhone 11.

The Series 6’s always-on display is much more luminous than the one on its ancestor and there’s even support for 5GHz WiFi networks. Apple is offering this wearable in a series of different case colors, including blue aluminum and Product RED. The Apple Watch Series 6 will cost $399 when it goes on sale on September 18th. 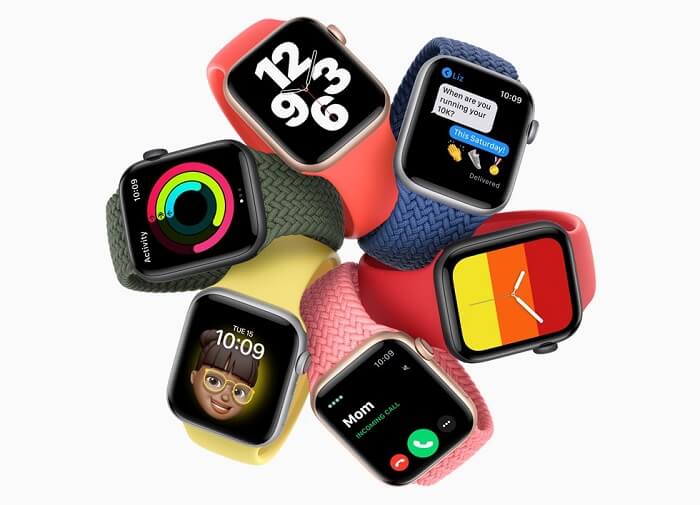 Beside the Watch Series 6, Apple also announced a brand-new, more cost-effective variant of its famous fitness wearable. The Apple Watch SE features most of the same specs that we see in its more costly sibling, including heart rate and fitness tracking, as well as fall detection. The Watch SE runs on the last year’s S5 chip, but it will feature a display that’s the same size as the Series 6’s screen. The Apple Watch SE is priced at $279 and is available for preorders ahead of availability on Friday. 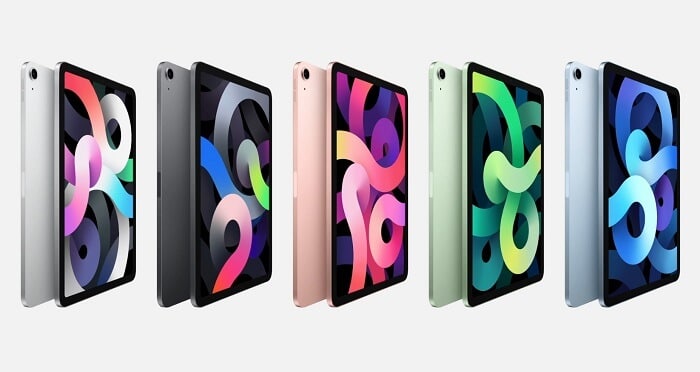 Now the iPad Air is something that stands out from the rest. To begin with, the tablet highlights a new iPad Pro like design that the tech giant is offering in five unique colors — including blue and green shades. It also introduces a unique 10.9-inch Liquid Retina IPS display with 2,360 by 1,640 resolutions that incorporate Apple’s True Tone technology. Inside, the device is empowered by Apple’s new A14 chipset.

Apple intends to release the iPad Air sometime in October. The 64GB model with WiFi-only connectivity is priced at $599, while the LTE model will cost $729. You can upgrade both to carry 256GB of internal storage for an extra $150. 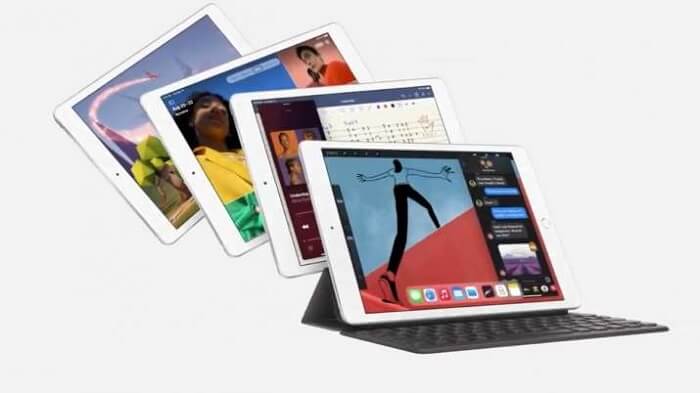 Apple revealed a latest eighth-generation iPad that has the same pattern as its ancestor, with the huge top and bottom bezels and a Touch ID button on the front. It has modernized the internal specs, as it now wears an A12 Bionic chip. The starting price is $329 and is ready for pre-orders. It will be available on Friday, September 18th. 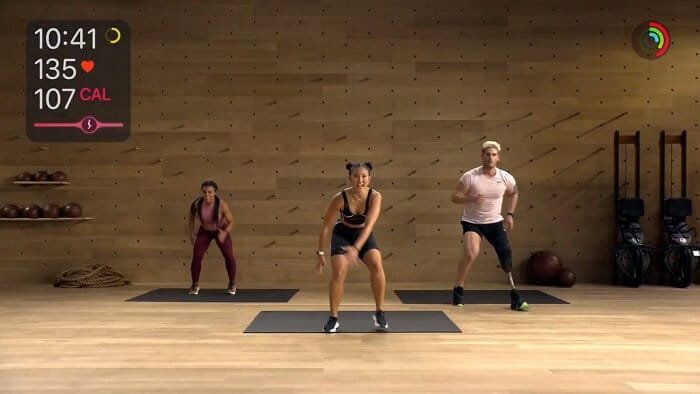 Furthermore, Apple is also starting a new premium subscription service called Fitness Plus. Though it works with iPhones, iPads, and the Apple TV, Apple states it’s made for the Apple Watch. There are 10 distinct workout types, including yoga, cycling, and dance, and the corporation announces new workouts will be added every week. The service will begin before the end of the year. It will cost $9.99 per month, or you can subscribe for a full year for $79.99. 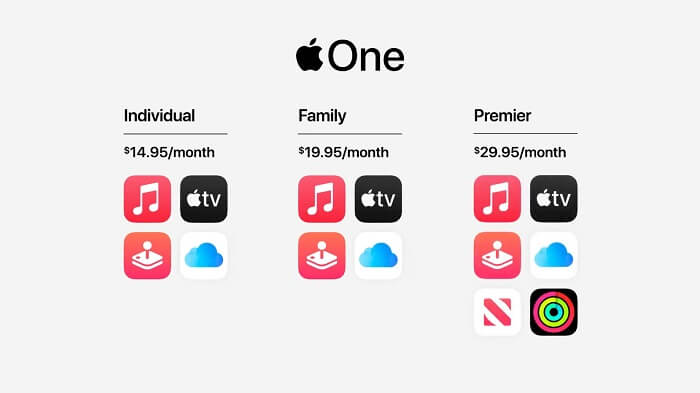 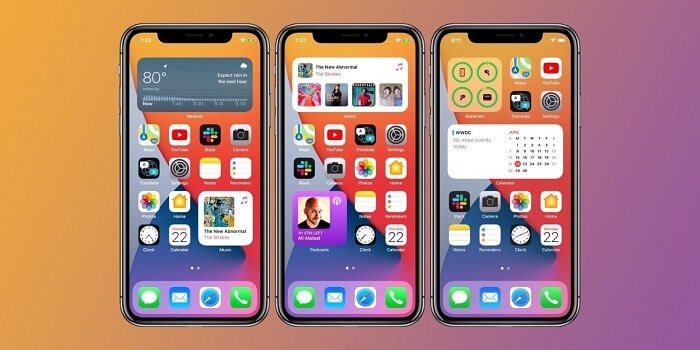 What’s more? Apple is going to release several software updates including iOS 14, iPadOS 14, watchOS 7, and tvOS 14. The firm also announced that all of the hardware products revealed in the event will be featuring the new software on board.