Everything You Need to Know About Apple CarPlay 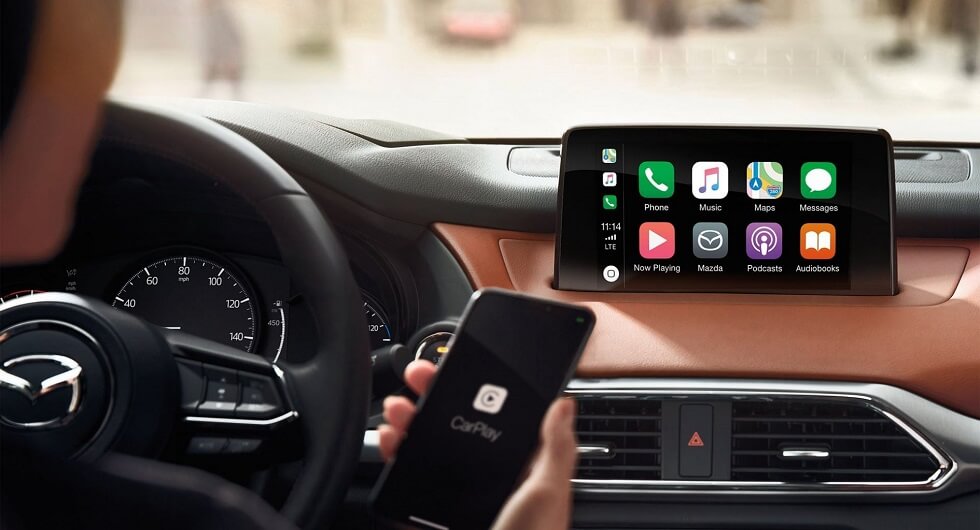 Within no time, Apple has taken CarPlay from a rarely-seen choice for limited users, to a must-have technology for any modern car buyer. In simple terms, CarPlay brings the user interface and apps of your iPhone and installs them on the dashboard display of your car. In this article, we will discuss everything that you need to know about Apple CarPlay.

Apple CarPlay is completely replacing your car’s infotainment system. It carries with it some of the useful apps that you love to use like maps, music (Apple, Spotify, and others), Messages, WhatsApp, Phone, Podcasts and much more.

With its latest upgrade with iOS 13, Apple has carried this technology to further heights. Now, car manufacturers are encouraged to install a CarPlay interface on more than one display. As cars begin to emphasize on multiple screens, this makes a lot of sense as it suggests CarPlay can appear on the central display and digital device clusters behind the steering wheel. 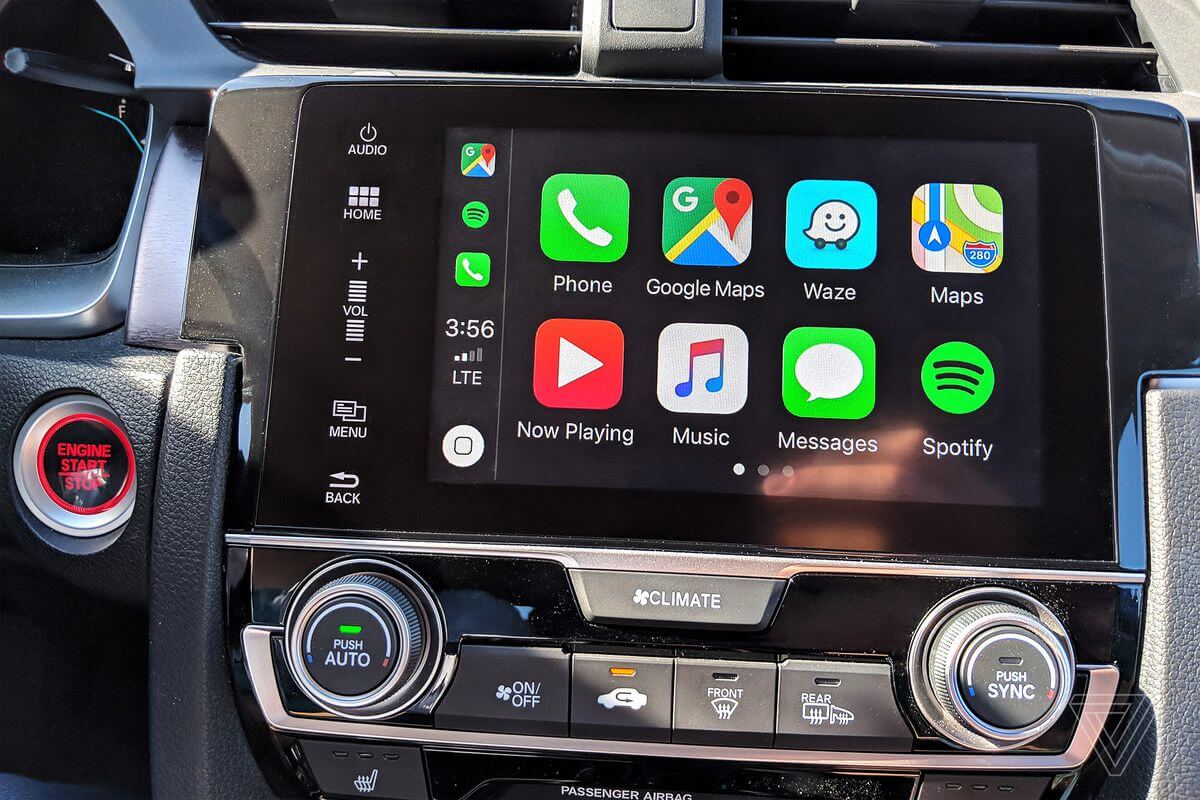 There are many things that you will cherish about CarPlay, but it isn’t really complete just yet. Some companies have started charging subscription fees for the service and apart from that, not all apps on the iPhone are available on the dashboard of your car.

In plain words, Apple CarPlay brings the user interface of your iPhone and places it onto the infotainment screen of your car dashboard. 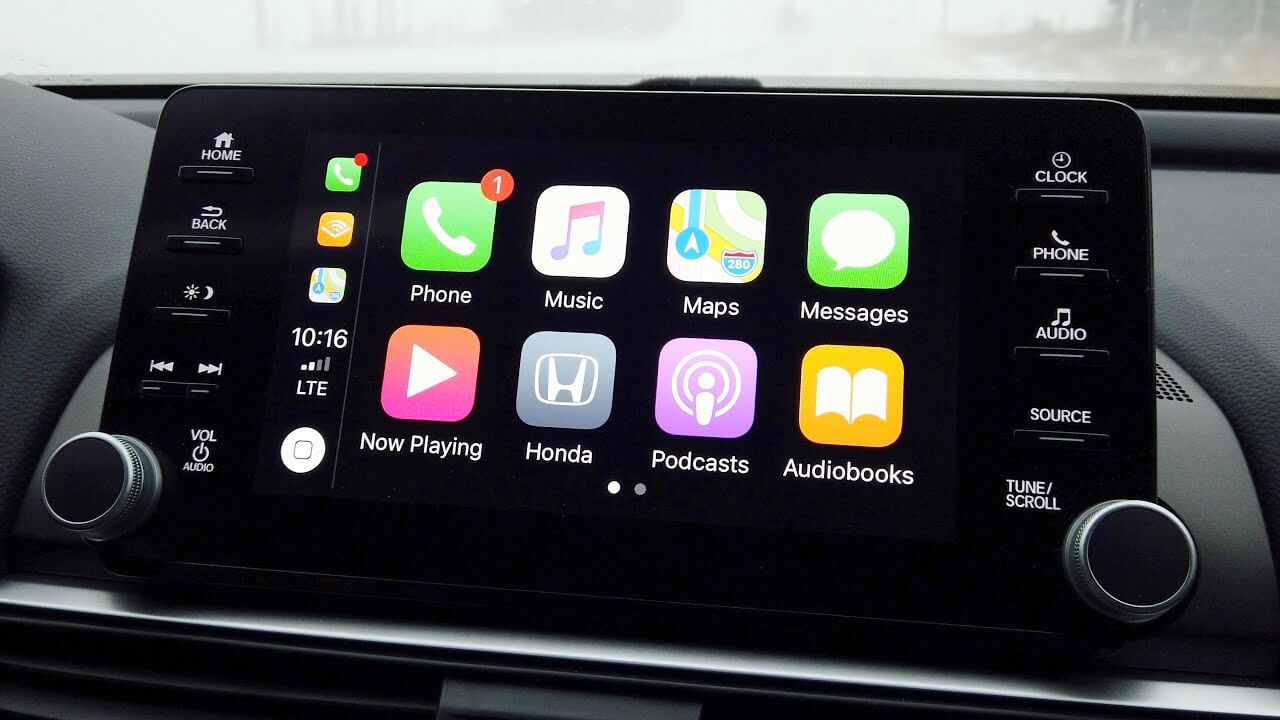 This implies when your iPhone is plugged in, the car’s system is replaced by the iOS home screen, full of app icons and a virtual home button. Now with iOS 13 is a new home screen, which lies to the left of the common app launcher. Swipe over to this latest screen and you can see the map and media playback controls at the same time, also a few other app icons and additional shortcuts. 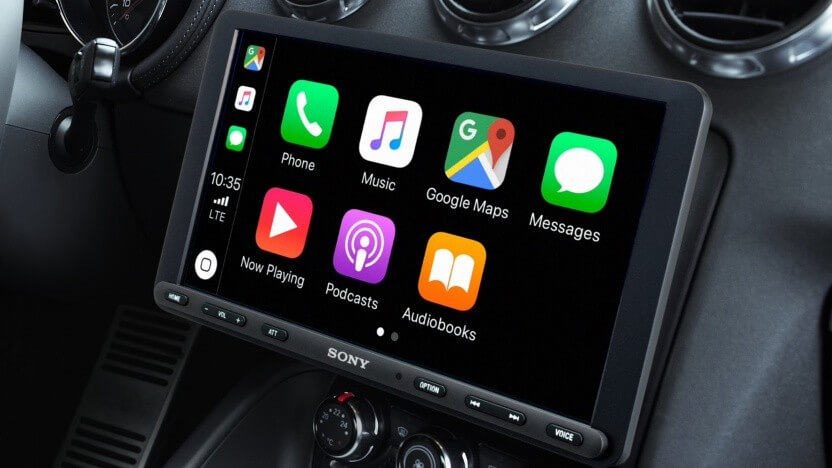 CarPlay is associated with via whatever controls your car already has, whether that be a touch screen, buttons, knobs, voice or a mixture of all of these. CarPlay doesn’t support every app on your smartphone, because playing any game on your car dashboard is a tragedy waiting to occur, and some parts of apps are substituted by voice and dictation.

For instance, incoming iMessages and WhatsApp messages are read out to you by Siri rather than being displayed on the screen. 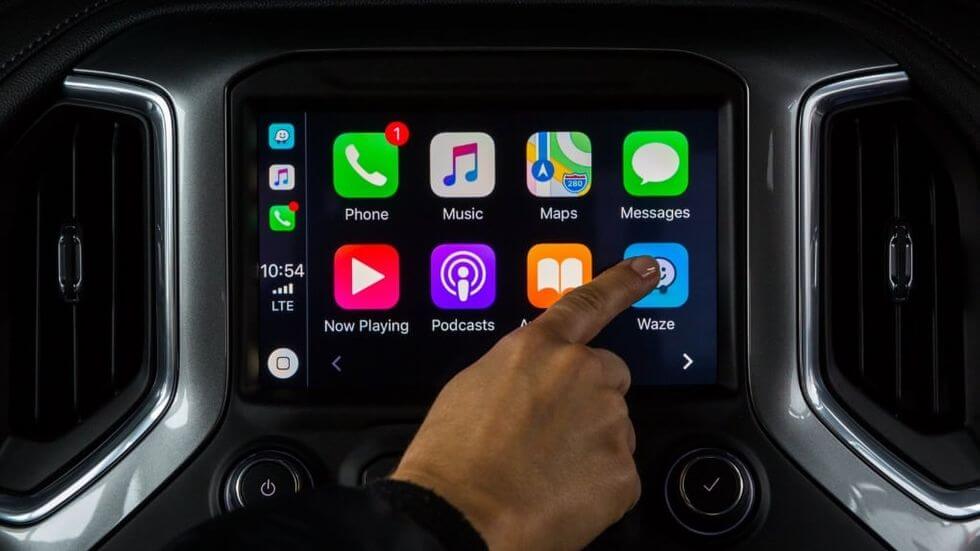 Most cars need you to plug your iPhone into the USB port with a Lightning cable, but some latest models now support wireless CarPlay, which operates by the car’s Bluetooth connection. This is more comfortable, but in this case, you will have to set your iPhone on a wireless charger while using wireless CarPlay, as it can consume the battery instantly if you’re streaming music over 4G and using the Maps app for navigation. Luckily, wireless charging is also growing more popular in relatively costly vehicles. 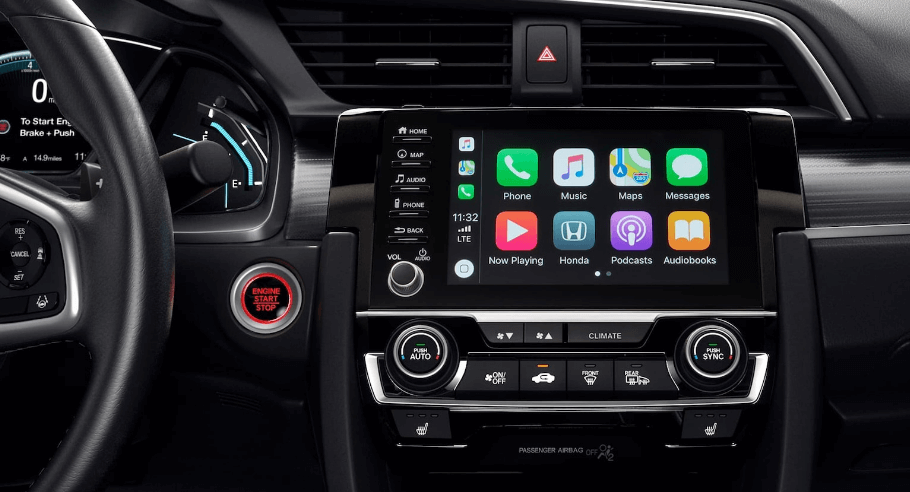 CarPlay is created to eliminate the urge to take a swift look at your iPhone behind the wheel. It’s more trustworthy, more comfortable and more useful – or that’s the intention, anyhow. As of October 2019, there are over 500 types of cars with CarPlay supported either standard or as a paid-for optional extra.

For instance, Honda introduces CarPlay as standard on some models, Mercedes charges £267 (about $330, AU$480), and Ford includes CarPlay with its circa £550 (about $680 / AU$1,000) Sync 3 system in the new Fiesta – along with a larger touch screen and the company’s navigation system. 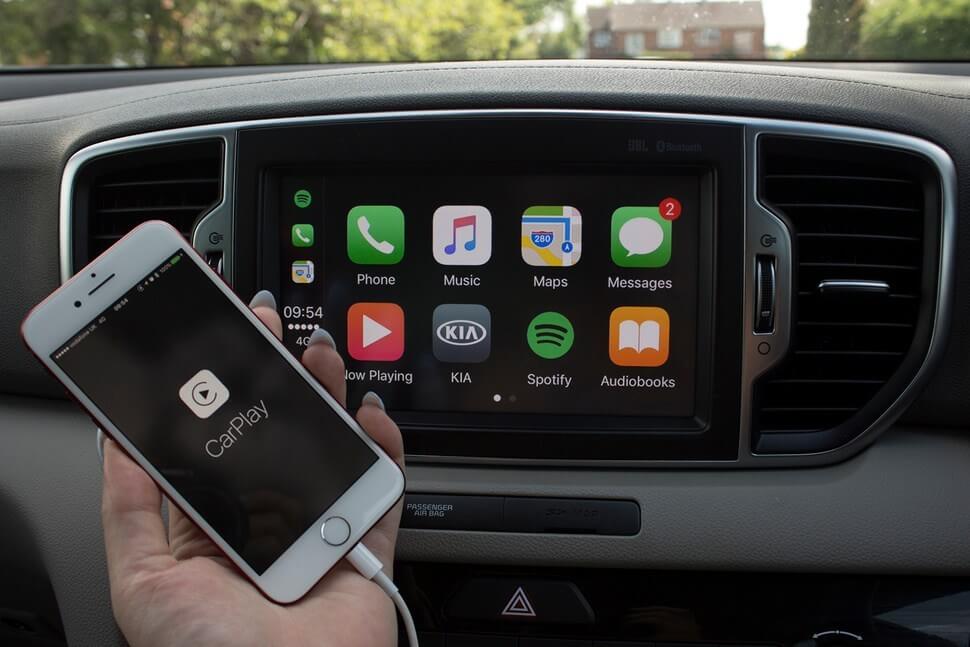 If you’re not yet ready or interested to go for a new car, you can still enjoy the perks of CarPlay by installing an aftermarket stereo. Companies like Alpine, Clarion, JBL, JVC, Kenwood, Pioneer, and Sony all market car stereo systems with CarPlay, as well as other platforms like Android Auto, Bluetooth, and DAB digital radio. 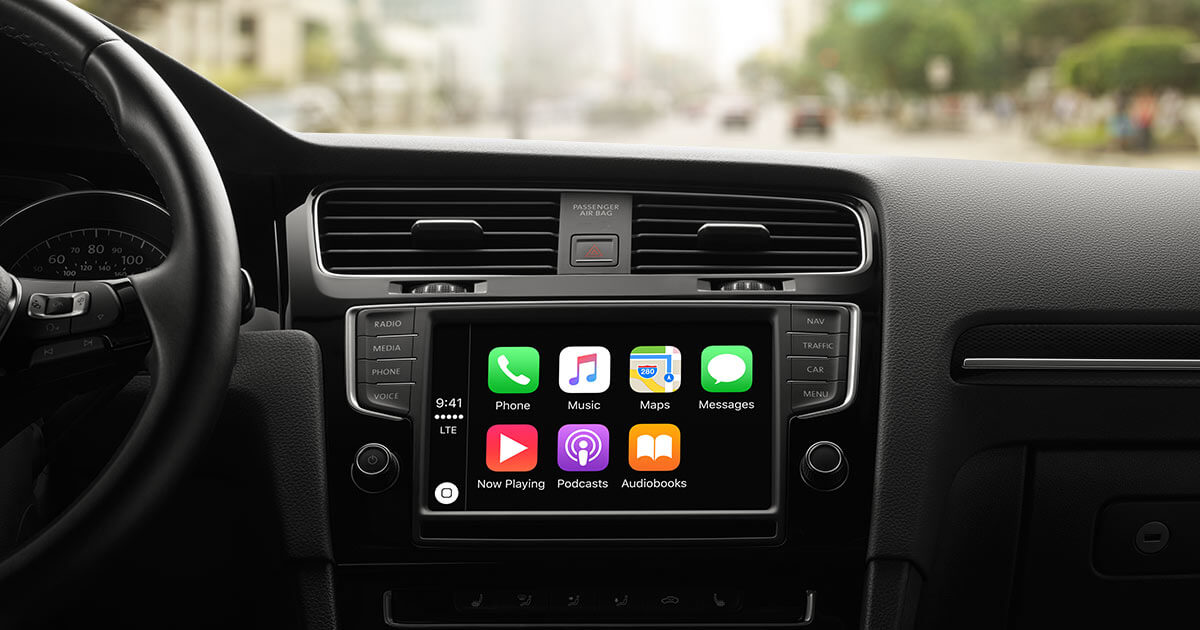 Now here, one thing is important to remember that Apple CarPlay is only supported by iPhone 5 and later. 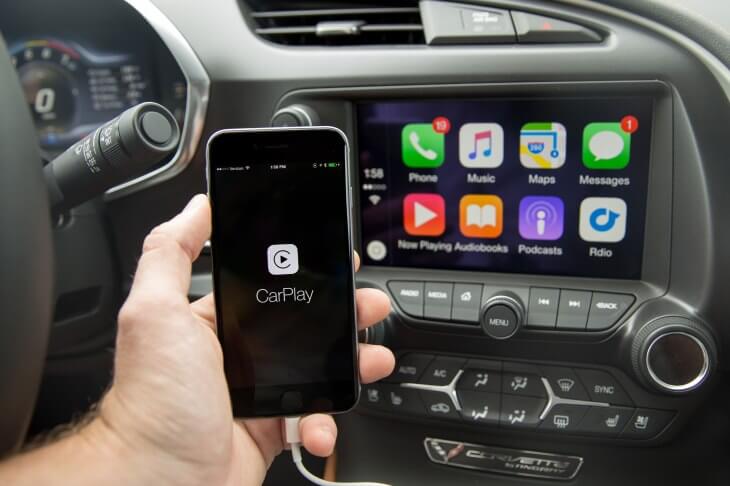 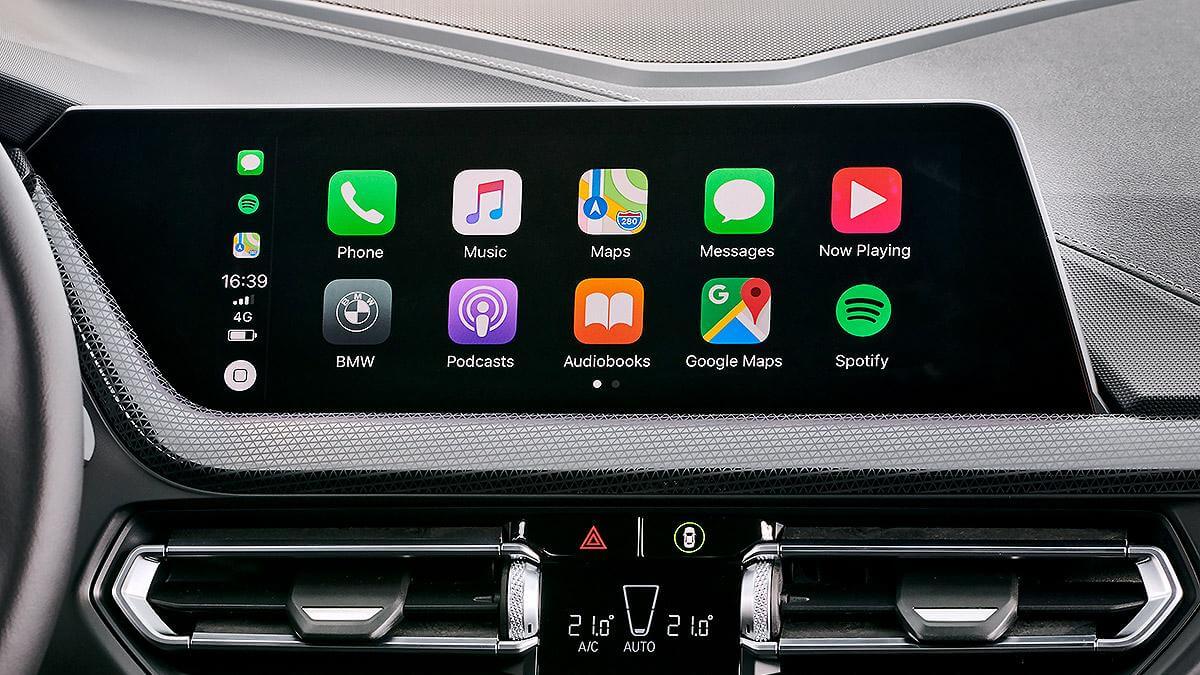