Firefox to block all automatically Videos and Audios 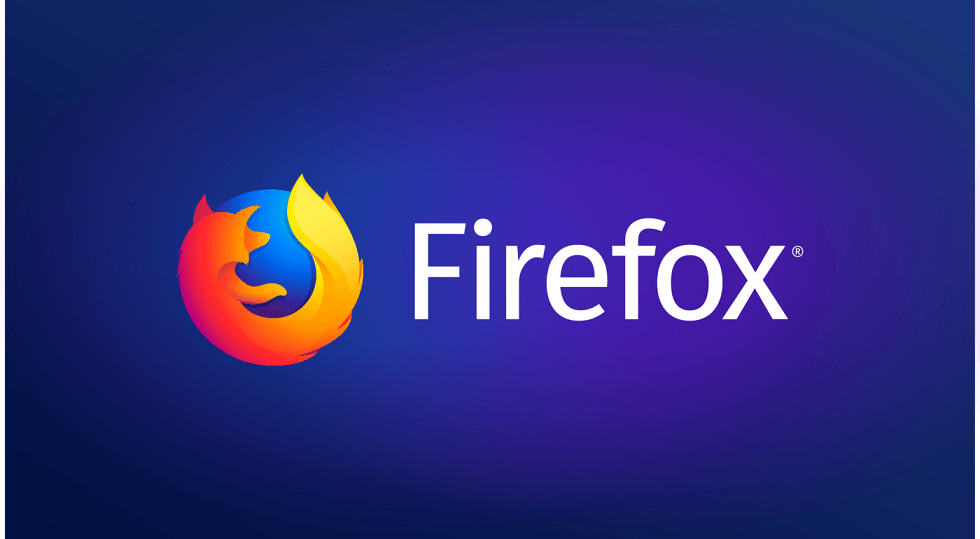 The dedicated web browsers are all always blessings for the internet surfers. Web browsers are making their browsers easy, compatible and accessible to its users. For that, Mozilla is making its browser Firefox to block all automatically videos and audios. Mozilla has announced that its Firefox web browser will start automatically blocking auto-playing video and audio later this year. The feature will appear in the release of Firefox 66 for desktop and an update to Firefox for Android.

For the blocking of the videos on the browser, Mozilla has joined the Google and Microsoft. Firefox will mute any audible audio and video, whenever user will launch the site. That video or audio will be playable only when user will click the play button.

According to the press release by the Mozilla, this new feature will go live with the launch of Firefox 66. “Users can always choose to opt out of this for specific sites. To do so, you only have to click on the new icon that will pop up in the Firefox URL bar whenever the browser blocks an auto-playing video or audio clip”.

According to Mozilla, the upcoming ability will stop any audio or video from playing without allowing from the user. It means that users will have to click on a “play” button or something similar to permit the content to begin. Otherwise, it will be remain there and will not disturb the browsing and user will enjoy the surfing uninterrupted. From the looks of it, that will include sites that you’re probably used to playing automatically including video streaming sites. On the other hand, Mozilla has made a partnership will world larger search engine Google and Microsoft to make it possible.

For working, an icon will pops out icon in the URL bar to show that auto-playing media has been blocked. And after that by clicking on it will bring up a menu that will allow users to change settings. Firefox will also automatically allow auto-play video on sites that the user has granted access to their camera and microphone. 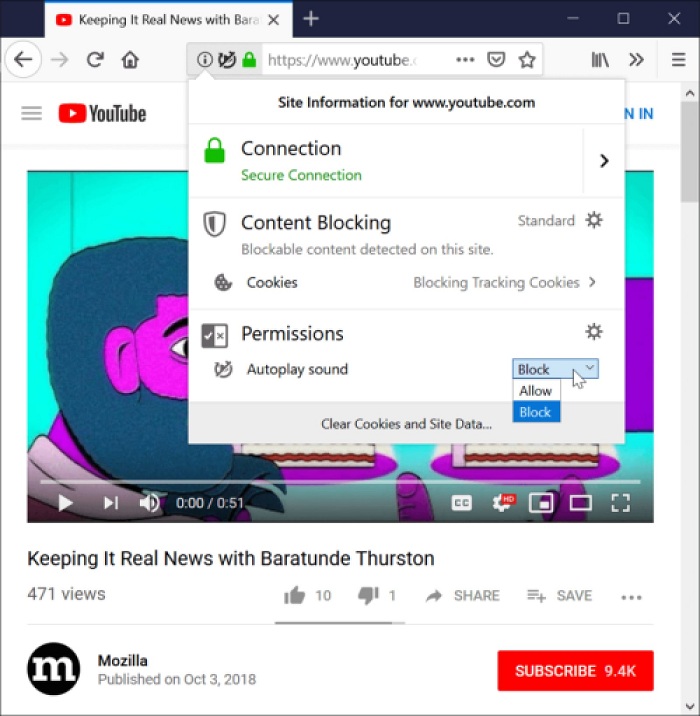 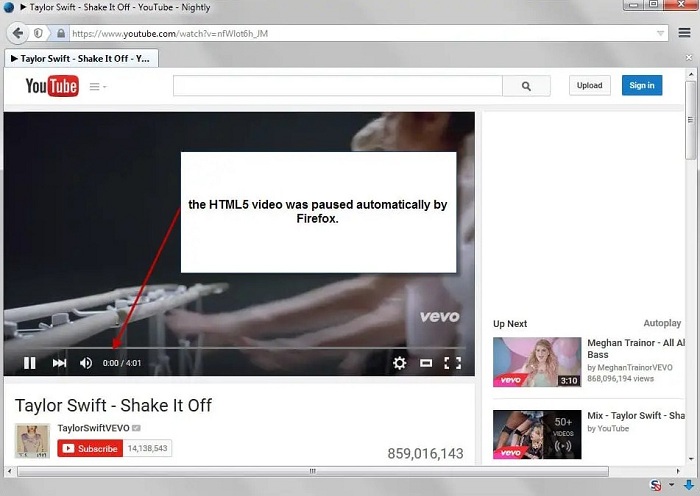 Tech
iPhone 13 Release Date, Colors, Price, and Much More
4 months ago
The most anticipated release of Apple’s new iPhone is coming closer and Apple’s diehard fans are eager to know what they are going to get in this latest smartphone. Apple is continuously in the news that it is going to...

Gear, Tech
The Best Shower Speakers to Buy in 2021
8 months ago
Trusting a speaker that’s not water-friendly can leave you in a lot of trouble and embarrassment when you are partying hard at the pool or testing your singing skills in the shower. Common wireless speakers don’t offer the same level...

Gear, Tech
Gigabyte Aorus 17G: Another Flagship in Gaming Laptops
8 months ago
The Gigabyte Aorus 17G is out in the market of best gaming laptops, discarding the earlier chunky aesthetic in favor of a slenderer, more portable model. Rather, this sturdy laptop is still rocking the tank-like look and makes no effort...

Tech, Videos
OnePlus 9 and OnePlus 9 Pro Unboxing
8 months ago
OnePlus 9, OnePlus 9 Pro, and OnePlus 9R, part of the OnePlus 9 series, were launched by the Chinese company at a virtual event on Tuesday. All three phones carry similar aesthetics and have the company's proprietary OxygenOS on top...

Gear, Tech
OnePlus 9 Pro Design Confirmed – Here’s What it Looks Like
9 months ago
The OnePlus 9 launch hoped to be just over a week away, but we've already had a flash of what to foresee from the OnePlus 9 Pro as pictures of the handset surfaced on the company's Twitter account. The OnePlus...

Tech, Travel
NASA Reveals Video of Perseverance’s Landing on Mars
9 months ago
Though the mission is in its early days, NASA's latest venture to Mars has been a successful one so far. After presenting photos of Perseverance's safe descent to the surface last week, the organization has unveiled footage of the crucial...