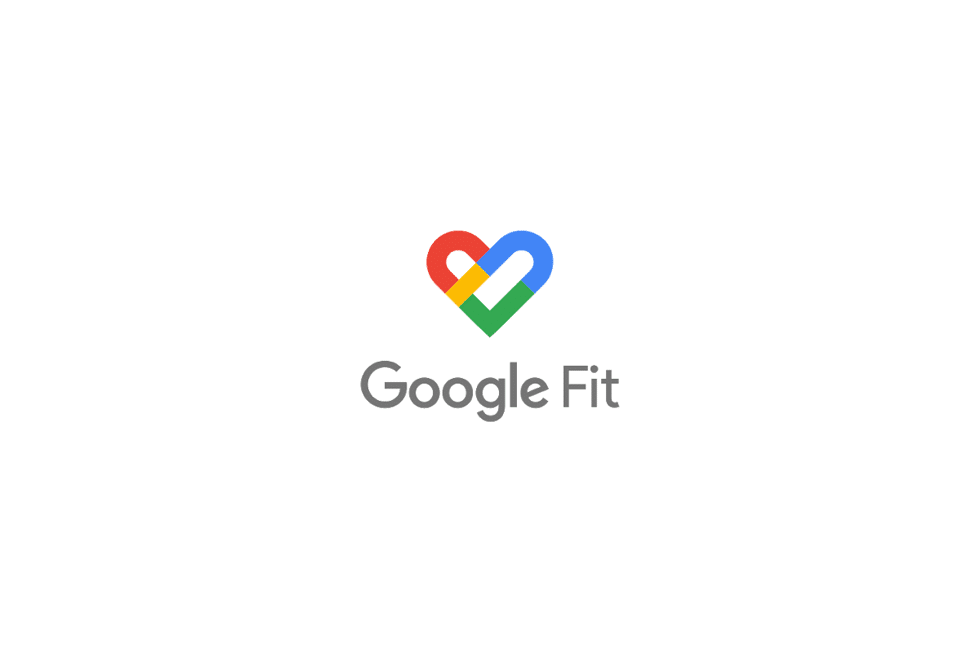 Since its initial launch in 2014, Google has just released the latest update on their Google Fit app that is available on Android as well as iOS. During the development process of the app, Google apparently consulted the World Health Organisation and the American Heart Association. These consultations gave them an insight into the science of physical activity. It also helped them in understanding how to motivate people into getting more active. According to the AHA and the WHO, an individual needs roughly around 150 minutes of moderate activity and 75 minutes of high-intensity activity a week to be at an optimum fit and healthy position.

The latest addition Google has made is that of closing rings. These closing rings focus on encouraging the users to reach 2 goals. The goals are move minutes and the new, heart points. Move minutes track the users’ progress that depends on the type and amount of activity undertaken during a week. 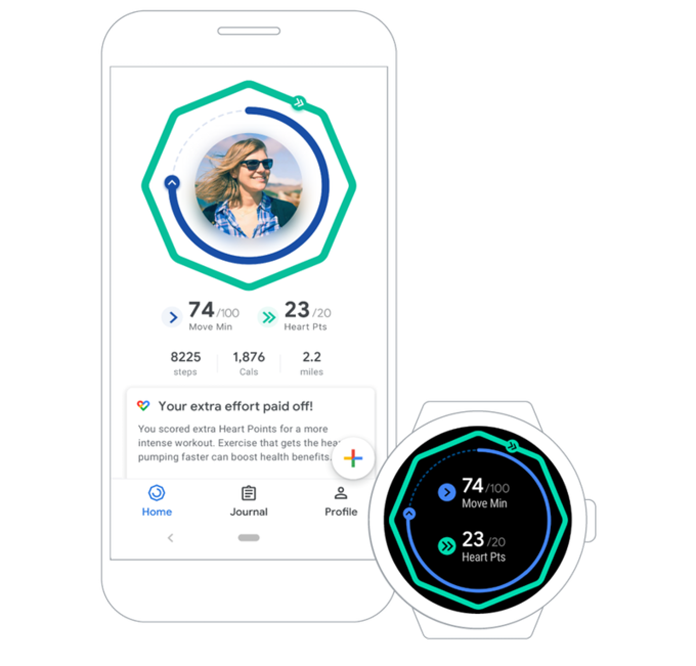 Heart points, on the other hand, is an update to the previous app. Heart points are somewhat a substitute for the number of steps the user completes in a day. Heart points instead, gives the user credit for the activities undertaken in the day. The user gets one point for every minute of walking or brisk walking. However, a more intense activity that requires more energy, like pilates, kickboxing or dancing, will result in the user getting more heart points. Google Fit also allows users to choose from over 120 different physical activities. According to the selected activity, Google Fit calculates the move minutes and heart points earned by the user.

The closing rings, mentioned earlier on, are octagonal shaped. They essentially feature when the user has completed the desired amount of move minutes and heart points depending on the set goal.

The redesigned version of Google Fit also provides users with coaching. The app gives users occasional tips and works out plans that will help them increase the number of heart points. Interestingly, based on the users’ progress and move minute rate, the coaching self-adjusts itself.

While the users will be required to actively participate in the setup process, over time, Google will take over the task of setting goals and workout routines. However, the user still has the opportunity to customize their own goals and routines.

Google Fit has also collaborated with other widely accepted fitness apps like Runkeeper, MyFitnessPal, Endomondo, and Strava to name a few.