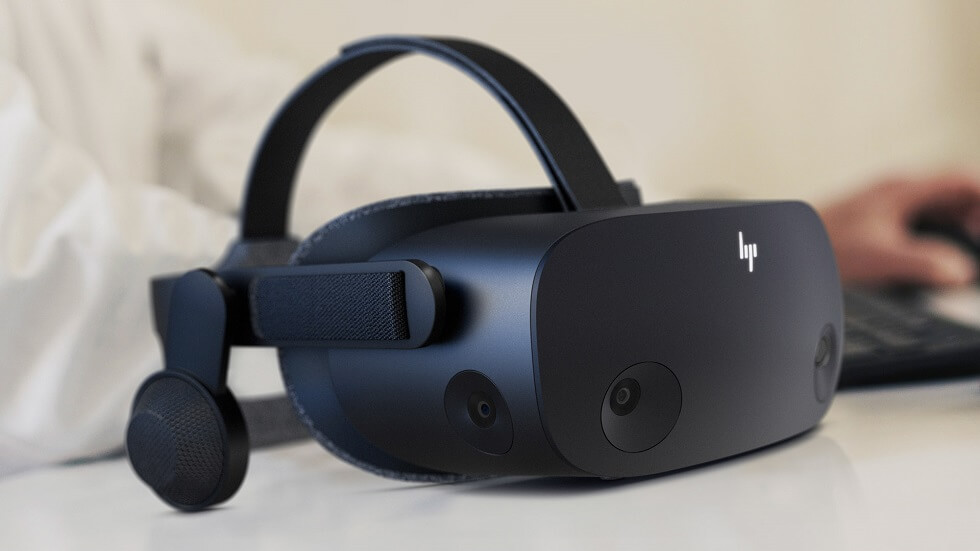 The HP Reverb G2 is one of the most impressive virtual reality headsets available in the market right now. Talking about the VR sets, people think the likes of HTC, Oculus, or Valve to be the ones to bring the VR technology forward, but the Reverb G2 manages to mark its name by delivering one significant innovative change: high-resolution lenses. Keep reading to learn more.

The HP Reverb G2 is becoming the most favorite virtual reality headset you can buy right now which gives you access to a wide range of VR games and experiences.

The design of the HP Reverb G2 is rather conventional for a virtual reality headset. Headphones are built-in, and the headset can be modified while you wear it via Velcro straps. The face mask that lies against your face when you’re wearing the headset is light and comfortable and does a great job of blocking out light from the external world. 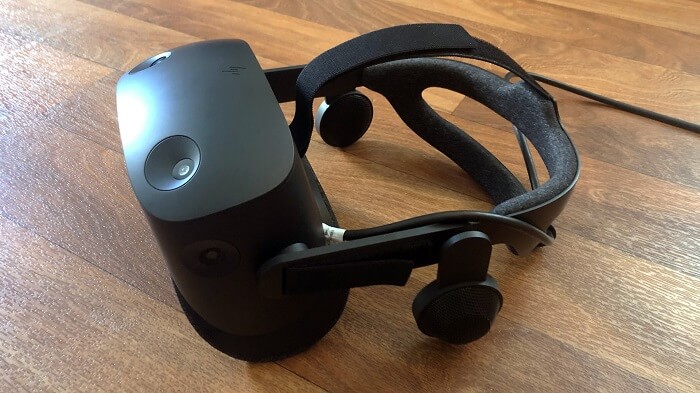 Talking of the cable, it plugs into the headset above the goggles, needing you to remove the mask, and the other end connects to a little, rather smart, breakout box that connects to the DisplayPort of your PC. There’s also a cable that plugs into a USB-C port – so make certain your PC has one of those. 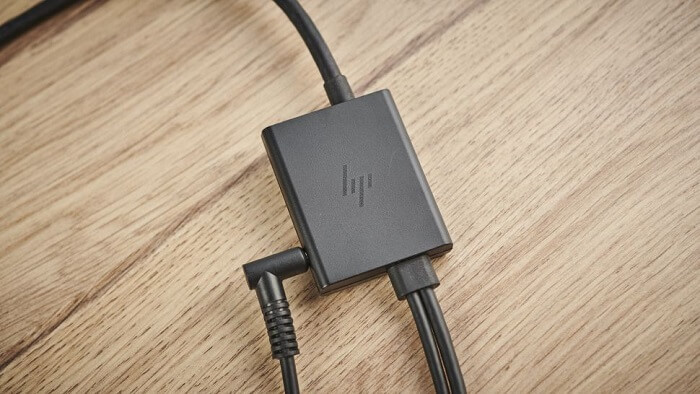 A power adaptor also connects to the box, and the end result is a block of wires on your desk, although the breakout box is more modest and more pleasing-looking than the one that comes with the HTC Vive. 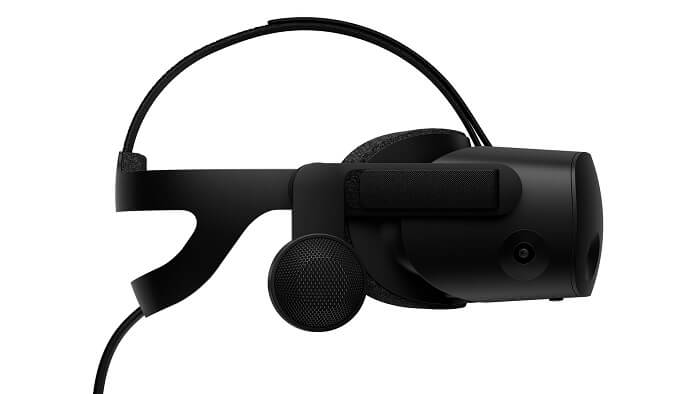 At 6m, the cable is also one of the longest that comes with a unique headset, challenging the Valve Index, and providing you plenty of freedom when using it for room-scale activities and games. 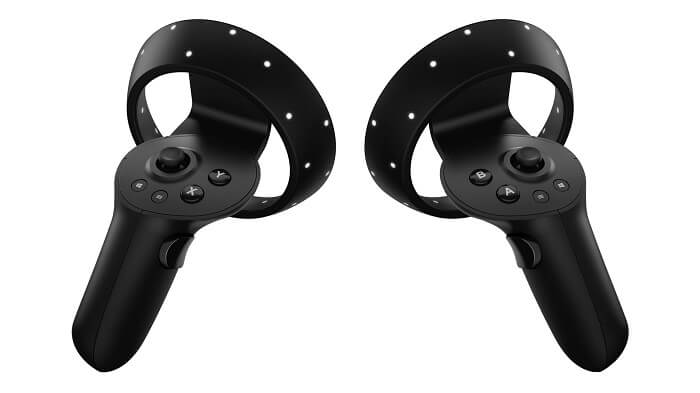 HP Reverb G2 doesn’t come with extra sensors that you require to set up; rather, it utilizes cameras built into the headset facing outwards to track movement. 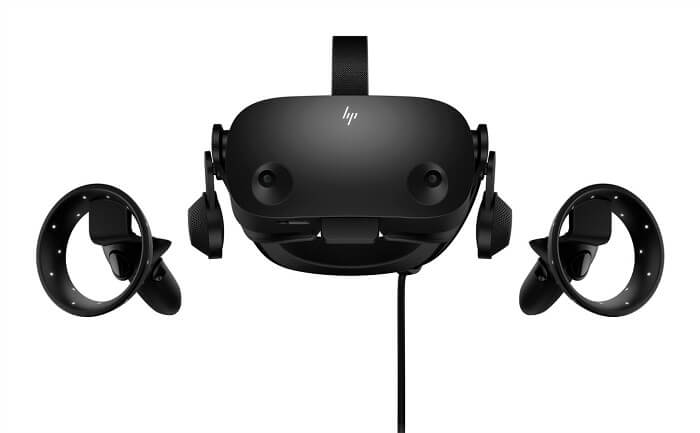 Windows Mixed Reality allows a generous amount of apps and games that you can install through the VR interface, including some genuine masterpieces. What’s even more satisfying, though, is that the HP Reverb G2 (and Windows Mixed Reality headsets in general) is compatible with Steam VR. This provides you access to a library of numbers of wonderful VR games. 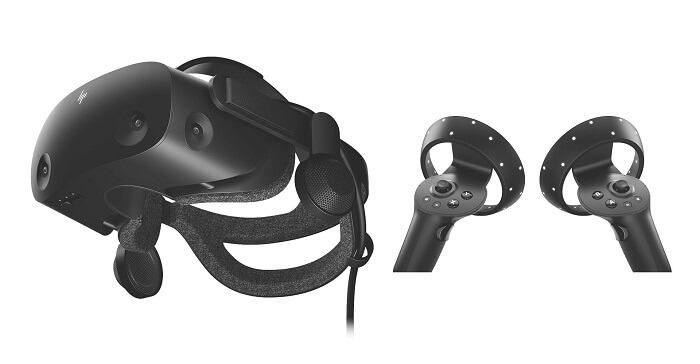 The controllers that come with the Reverb G2 headsets are the conventional ones you get with Windows Mixed Reality headsets. The HP Reverb G2 is available to pre-order for $599.99 / £520 (around AU$800). 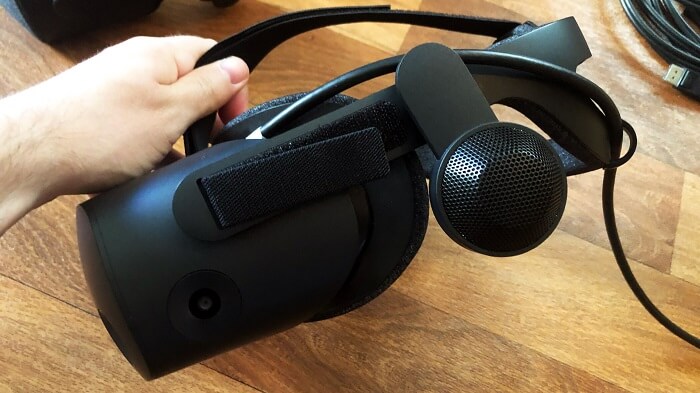