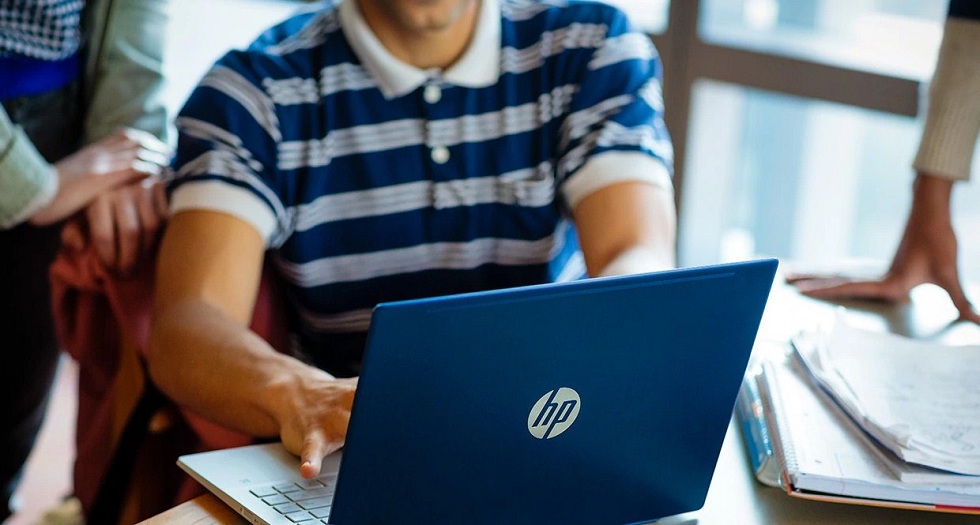 HP has announced that it’s going to take another shot at this segment with its new Chromebook 14. Eventually, the Chromebook 14 is also the first ChromeOS-powered PC featuring an AMD processor. This year CES event HP has unveiled is one of the Chromebook which has AMD processor. Despite the option for a more powerful processor and graphics chip, the 14″ Chromebook will only offer two options. These two display options are with 1366×768 has no touch and 1920×1080 with touch-screen.

The HP laptop starts from $269 for 4GB of RAM, 32GB of storage, and a 14 inch screen. And will be available from this month as well. Earlier when Chromebook was launched, it has Intel or ARM processors. Now it is first time that HP Chromebook 14 has an AMD processors.

So, the Chromebook 14 has different colors, like it is available in white, blue, and gray. Besides, multiple colors, the Chromebook is equipped with dual speakers, branded by B&O for an enhanced audio experience. Though the book not fully convertible, it comes with a 180-degree hinge and a 14.0-inch diagonal HD SVA anti-glare WLED-backlit.

While coming to other features, HP Chromebook 14’s battery life is enormous with nine hours. With the Chrome operating system, the book storage comes in at 32GB. The HP Chromebook 14 has either an AMD A4 or A6 processor, backed by an integrated AMD Radeon R4 or R5 graphics chip respectively. The system also ships with a base of 4GB RAM. When comes to the specification of processors, The HP Chromebook 14 is based on AMD’s A4-9120C processor. Which is a relatively unknown SoC featuring two Excavator cores running at 1.8 GHz and the GCN 1.2-based Radeon R4 iGPU with 128 SPs operating at 720 MHz.

This, classic with Chrome books, the device also has access to 100GB of Google Cloud storage and access to the Google Play Store. On the other hand, ports are also generous, coming with two USB-C 3.1 ports, two USB 2.0 ports, Bluetooth, update Wi-Fi system and a headphone jack. 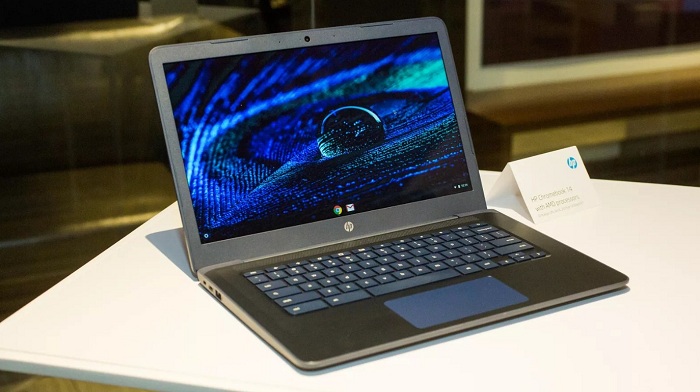 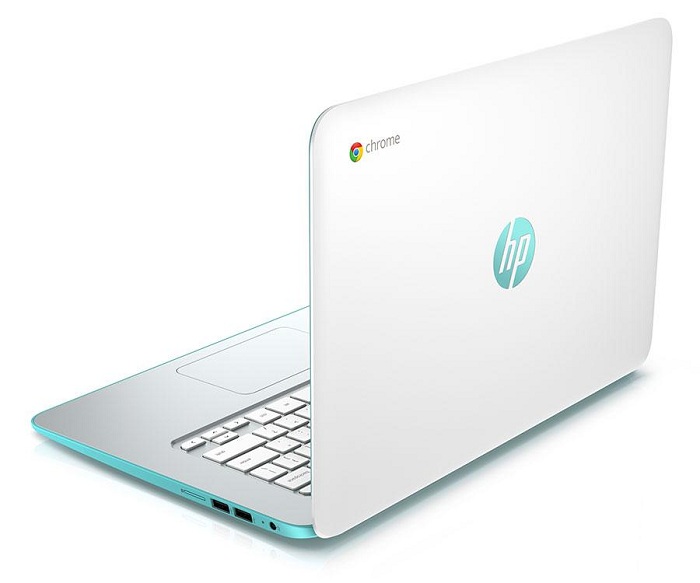 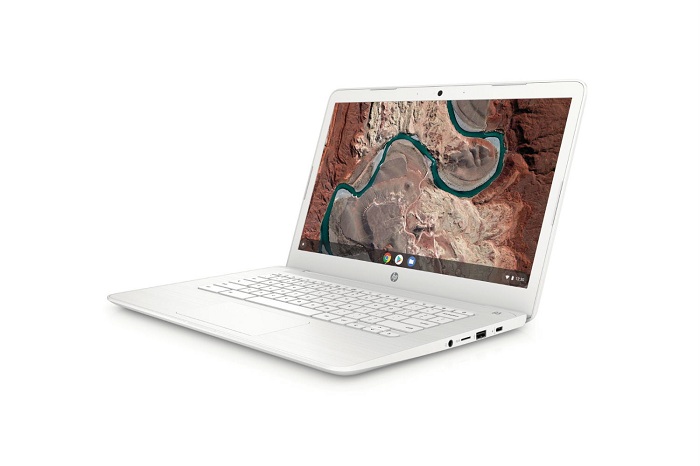