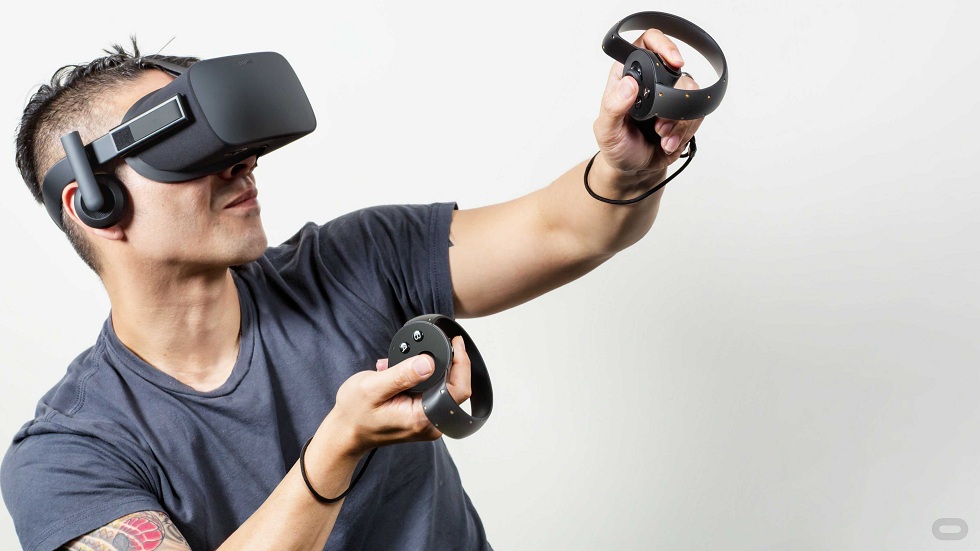 Besides the game the VR headsets are now used in many aspect of life. They range from medical services to militarily services as well. So, along with the gaming and other such purposes HTC Vive Cosmos will going to hit the market. Earlier, majority of audience-focused Oculus Quest and upgraded Rift S, and HTC Vive aims to bring this ease of use to the premium market with Vive Cosmos. HTC finally revealed more details about its upcoming VR headset.

Coming to the details of new VR handset by Vivo, the new headset boasts a combined resolution of 2880 x 1700 across both LCD eyepieces. That’s 88 percent higher than the original Vive’s 2160 x 1200 resolution, and a marginal increase of 100 vertical pixels over the Vive Pro, letting the Cosmos claim the crown for highest resolution of the current generation of VR headsets.

The Cosmos has more sub-pixels to better smooth over the visuals, which according to HTC gives it 40 percent better lens clarity over the original model. It all flashes by at a silky 90 frames per second. Besides that there are a few other new usability improvements too.

The Virtual reality handsets have a flip-up design so you can quickly exit the virtual world to return to the real one, without taking off the headset. A new venting system should make longer play sessions more comfortable, and the face plate is swappable, with HTC hinting at a modular ecosystem in future.

HTC’s says “experience VR at 90 fps,” presumably indicating a 90 Hz refresh rate. It is higher than the Rift S (80 Hz) but lower than the Valve Index (120 Hz). On the other hand, when compared to earlier headset, HTC Vive said that the Vive Cosmos has many features. This headset feature its “sharpest screens yet,” and will use RGB displays with “minimal screen-door effect.” This effect is common on cheaper headsets, including the PlayStation VR, and exists to some degree on most VR displays. 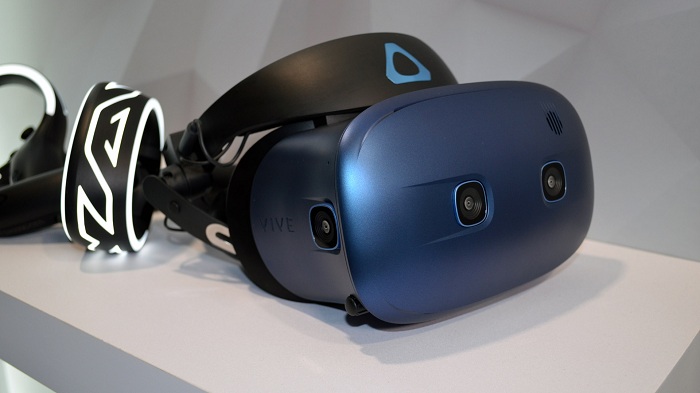 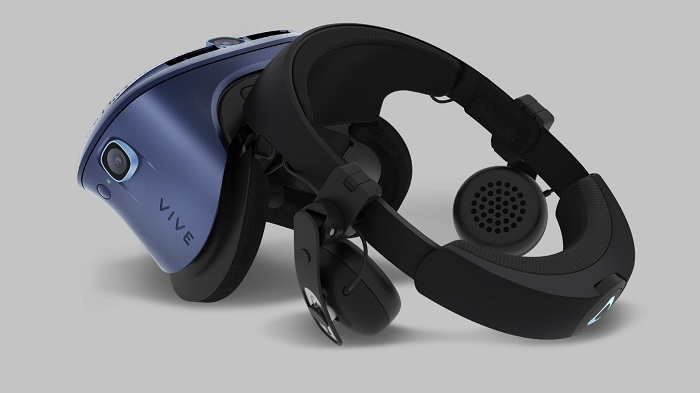 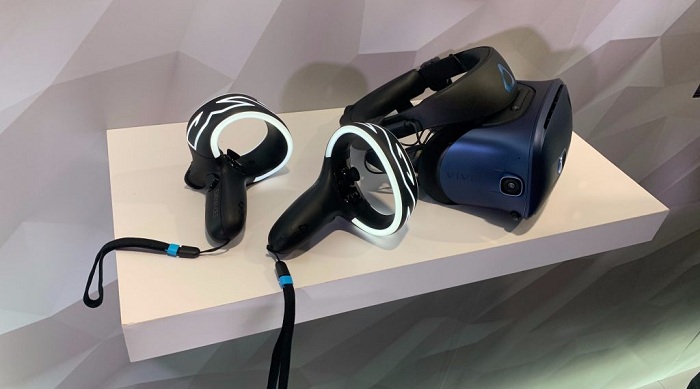