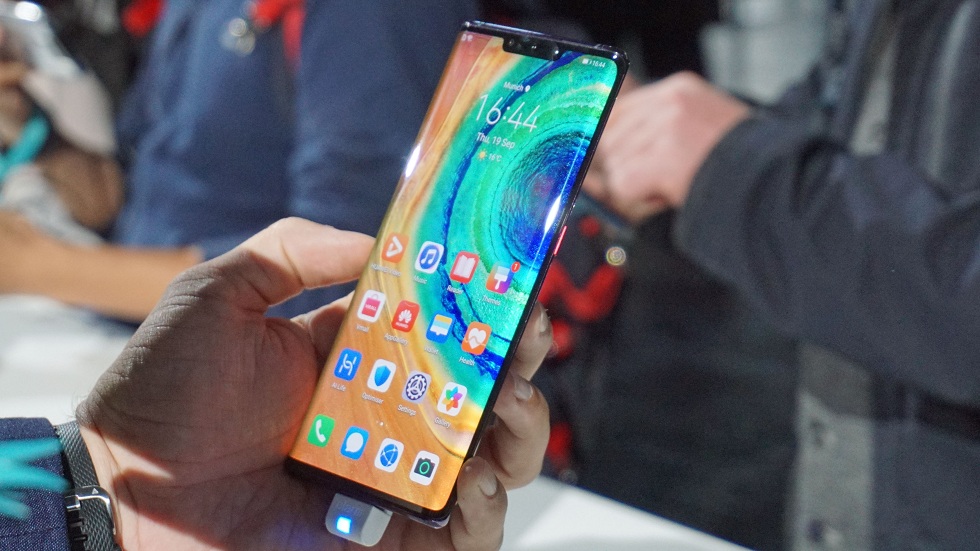 Since, Google banned its services for Huawei’s smartphones, the question arises, and how the company will sell their phone. Earlier, Huawei launched Mate 30 is Huawei’s with 6- inch series of devices for enthusiasts and mobile professionals with refashioned as a camera first, smartphone second. Moreover, it was the first smartphone, who works on its own system away from Google’s services. Now there is new smartphone is there is the market as Huawei’s Mate 30 Pro, this phone has ‘quad-camera’ and a vegetarian leather option.

When we look at the phone, it has top-end specs, including what looks to be a extremely improved camera array in a variety of ways, all packed into a sleek design.

While, speaking of the Huawei Mate 30 Pro, it phone has massive screen of with a 6.53-inch. The phone has “2,400 x 1,176 flexible OLED screens that curves around both edges of the device. On the other hand, with the volume buttons are now on-screen, and user can double tap at the edge of the display. As far as the the camera is concern, the pro version has three rear cameras. the first one is with 40MP f/1.6 wide-angle, 8MP f/2.4 telephoto and 40MP f/1.8 ultra-wide, plus a 3D depth sensor. Whereas, the fourth front camera on the phone has a whopping 32MP sensor, alongside a time of flight depth sensor.

On the other hand, the phone has some demanding features like IP68 rated for water and dust resistant. Other than this, the Huawei Mate 30 Pro is sporting some of the very best, including the recently launched HiSilicon Kirin 990 chipset. The phone comes with 8GB of RAM and 256GB of storage. The standard version of the phone is limited to 4G connectivity and soon will be available in 5G.

The other important features is its battery, the smartphone has 4,500mAh battery which the company claims will last for 9.2 hours of “heavy” use. Besides that the regular model will last for 8.2 hours on its 4,200mAh cell. While, in terms of charging, user can use 40W of electricity over a cable, or 27W via its Super-Charge wireless plates. 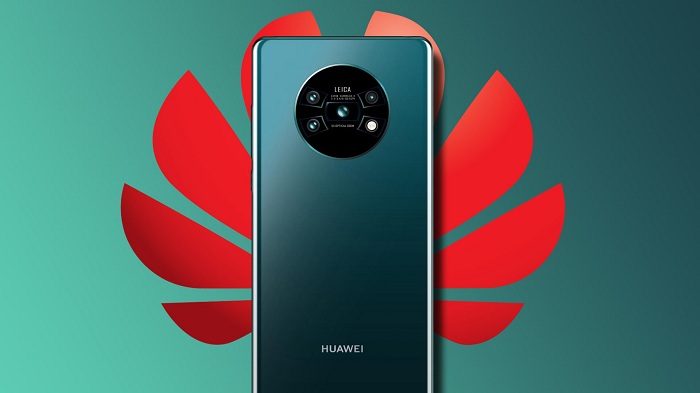