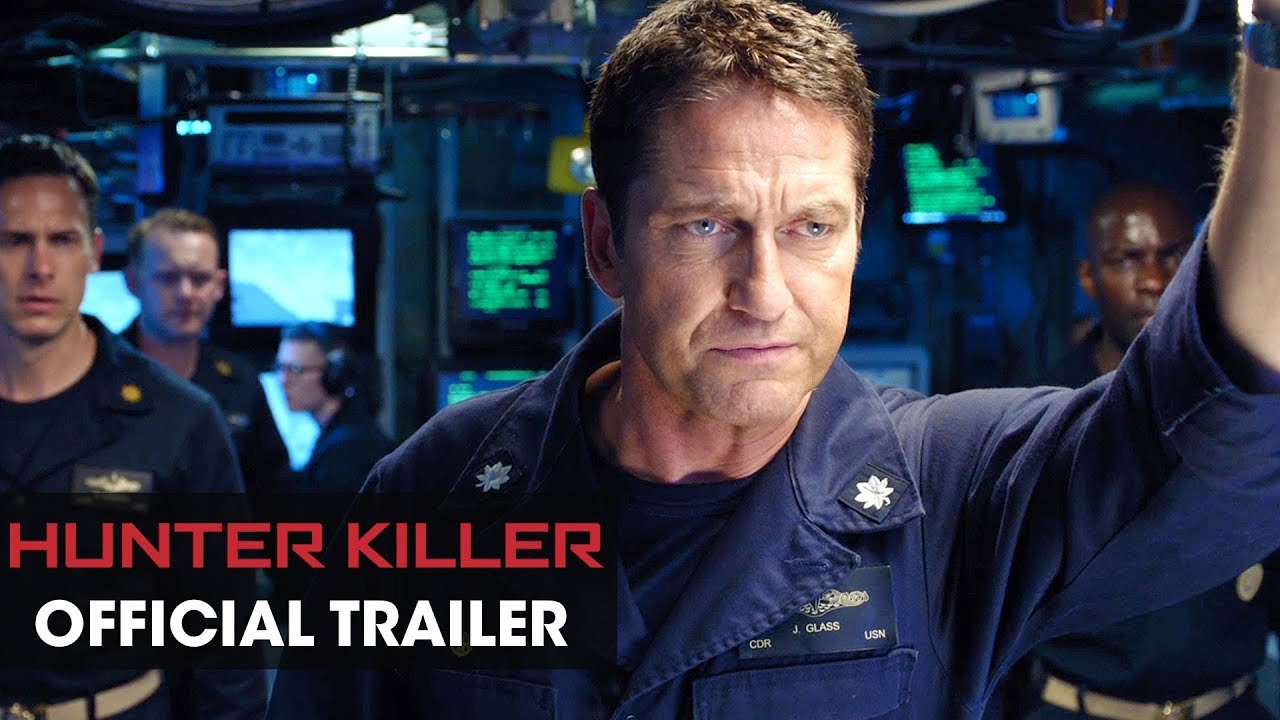 Deep under the Arctic Ocean, American submarine Captain Joe Glass (Gerard Butler, Olympus Has Fallen, 300) is on the hunt for a U.S. sub in distress when he discovers a secret Russian coup is in the offing, threatening to dismantle the world order. With crew and country on the line, Captain Glass must now assemble an elite group of Navy SEALs to rescue the kidnapped Russian president and sneak through enemy waters to stop WWIII.

Only in theaters by Summit Premiere on October 26th, 2018. 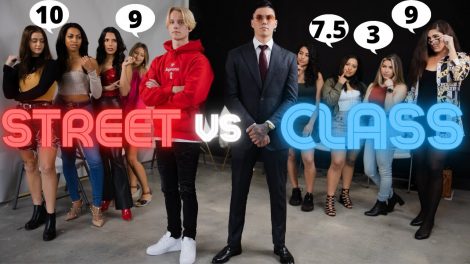 Videos
10 Girls vs 10 Guys: Rating Guys Based On Their Style
11 months ago
It's an undeniable fact that every guy wants to look good. Who wouldn't, right? But what looks good doesn't always translate as "sexy" to women. Many women have certain fashion tastes for men. Without that appeal, you may have to... 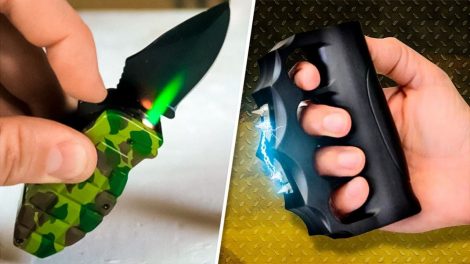 Videos
The Best Self-Defense Gadgets You Must Have
12 months ago
If you feel like you could use help protecting yourself, never fear. The market for self-defense gear has never had more to offer. From small and practical to ridiculous and over the top, you're sure to find something to help... 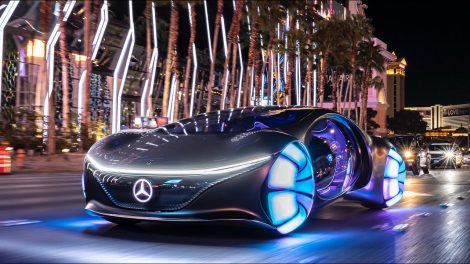 Videos
Top 10 Craziest Concept Cars of 2020
1 year ago
Automotive designers are coming up with some jaw-dropping ideas for future cars, and some of them may hit the roads in a few years. General Motors invented and popularized the concept car in the 1950s and since then, carmakers have... 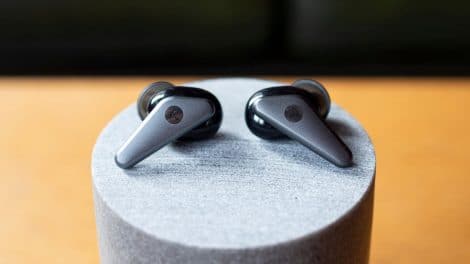 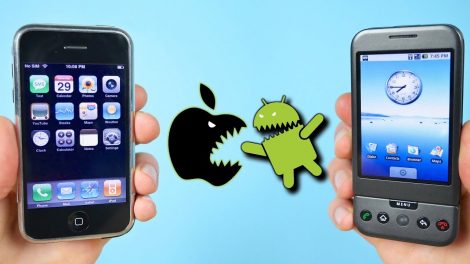