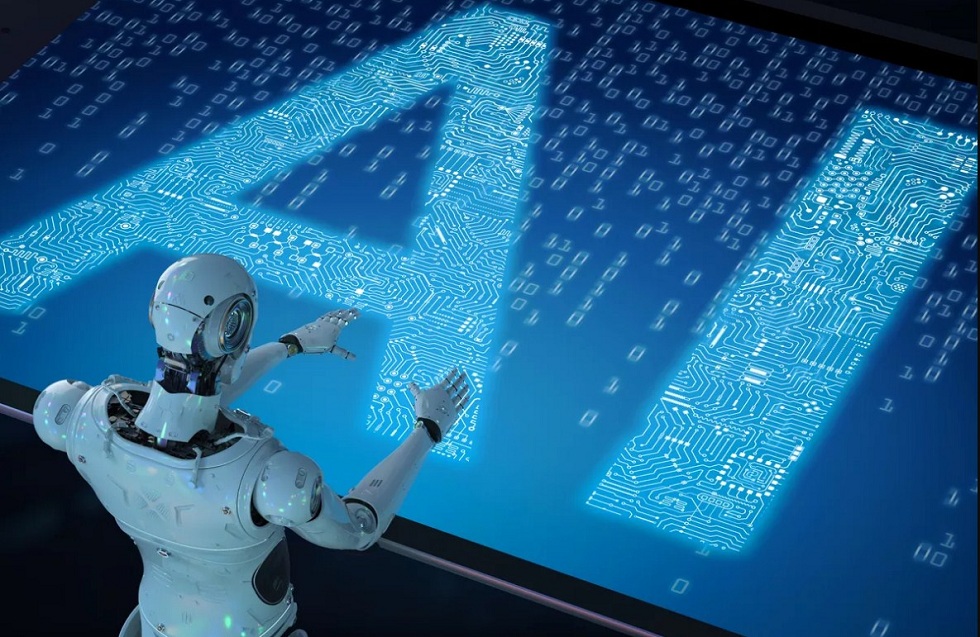 It seems that future of this world and business will be based on artificial intelligence. That’s why Microsoft announced to spend huge amount of money $1 billion in order to generalize artificial intelligence.The official said in the blog post that company will investment to support the development of artificial general intelligence (AGI). It will support AI with the capacity to learn any intellectual task that a human can with “widely distributed” economic benefits. This program will be joint venture of Microsoft and Open AI.

Artificial General Intelligence (AGI) has always been the name of the game for Open AI, which was co-founded by Elon Musk in 2015.

Open AI intends to partner with Microsoft to jointly develop new AI technologies for the Seattle company’s Azure cloud platform and will enter into an exclusivity agreement with Microsoft to “further extend” large-scale AI capabilities that “deliver on the promise of AGI.” Additionally, Open AI will license some of its technologies to Microsoft, which will commercialize them, and sell them to as-yet-unnamed partners, and Open AI will train and run AI models on Azure as it works to develop new supercomputing hardware while “adhering to principles on ethics and trust.”

It says that AGI, on the other hand, would be able of fit an elite performer in any kind of discipline all on its own. Besides it will serve much greater than humans would be capable of.

Sam Altman, CEO, OpenAI said that the formation of AGI will be the most significant technological development in human history. Because, this tech has ability to shape the course of humanity. He said, “Our mission is to ensure that AGI technology benefits all of humanity, and we’re working with Microsoft to build the super-computing foundation on which we’ll build AGI. We believe it’s crucial that AGI is deployed safely and securely and that its economic benefits are widely distributed. We are excited about how deeply Microsoft shares this vision.”

Well, according to the news, this program will S$1 billion from the computing behemoth, and the two will work together to develop new AI supercomputers under the Microsoft Azure name. It also sees Microsoft become Open AI’s cloud provider, and its preferred partner for commercializing any of its AI technologies. 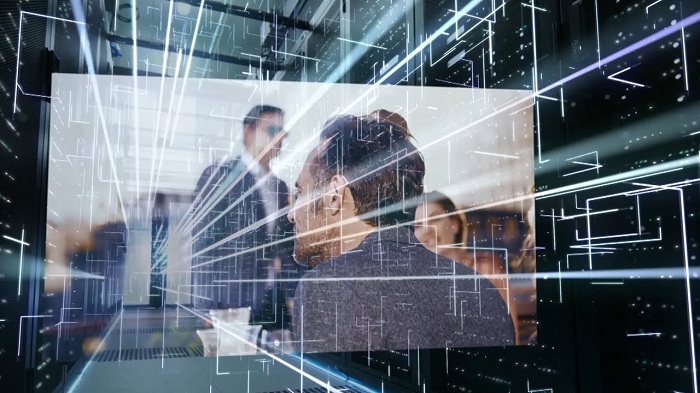 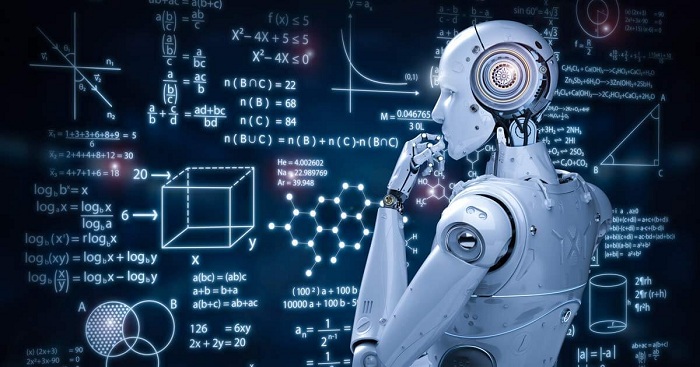 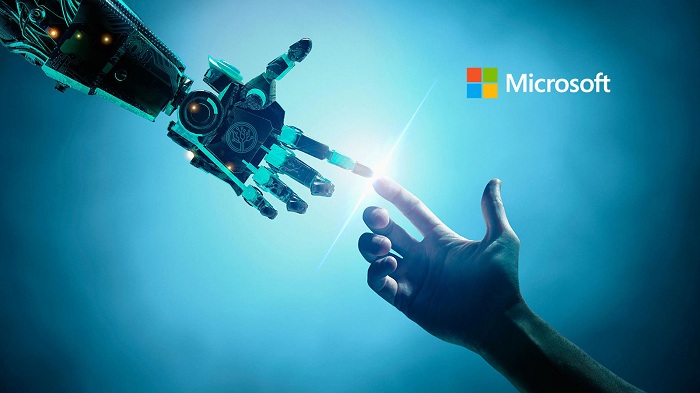 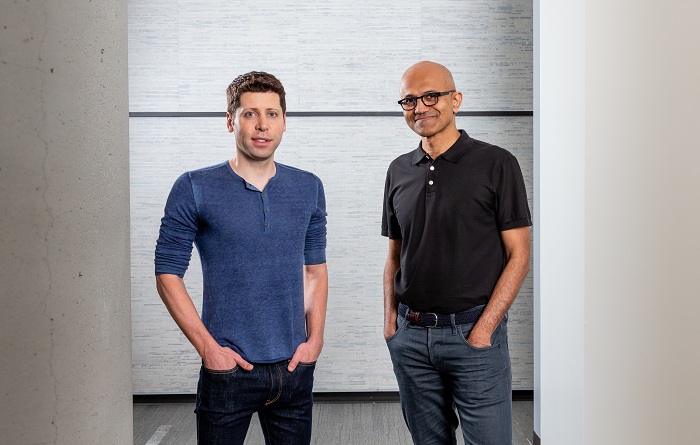