Microsoft’s Surface Laptop 3! What to Expect 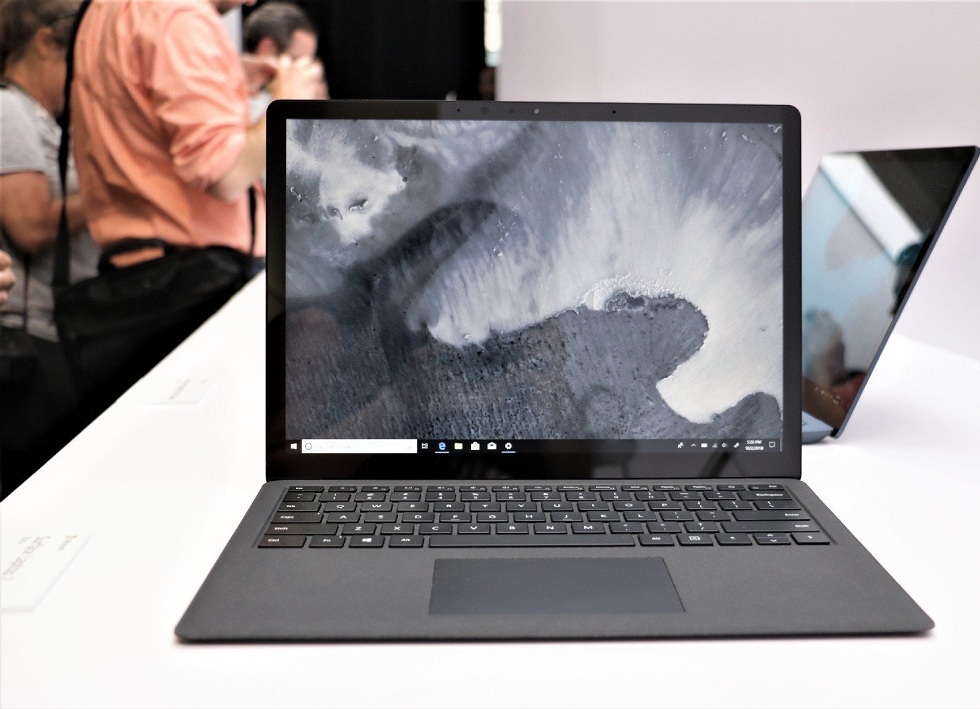 Well, it seems that Microsoft is going to upgrade and are making some changes with Surface laptop 3. According to leaked details, Microsoft is planning to refresh its Surface lineup next month. Besides the other changes, the company could introduce a 15-inch version of the Surface Laptop 3 next month, with the same 3:2 aspect ratio. Other than this, professionals and fans are expecting Microsoft to launch an AMD-powered Surface Laptop 3. And there is possibility that this chip could be found on this rumored 15-inch model.

According to the reports, along with a Surface Pro 7, there will be Surface Laptop 3 to make an appearance. Earlier, the Surface Laptop 2 was announced at a similar event in October 2018.

The Surface Laptop 2 launched with a price of $1,000, though it eventually received a price cut to $900, which is the current price. Other than price expectation, people are expecting powerful configurations offering increased RAM and storage, as well as a faster processor.

Besides that, with AMD processors, the report indicates that we might have Ryzen 5 3550H and Ryzen 7 3750H. These processors are rival an 8th-gen Core i5 or Core i7, offered as the two processor options. They are quad-core chips with integrated Radeon RX Vega graphics, and could provide the Surface Laptop 3 with some better graphics potential. Other than this, the Surface lacks the USB options, so we might expect to have a USB options in new version Surface 3. 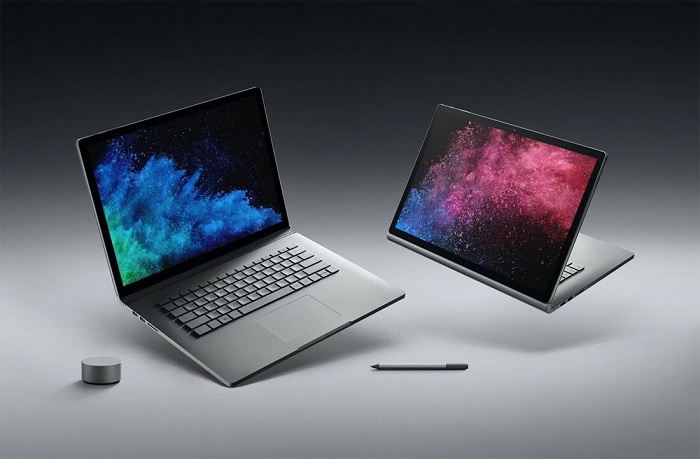 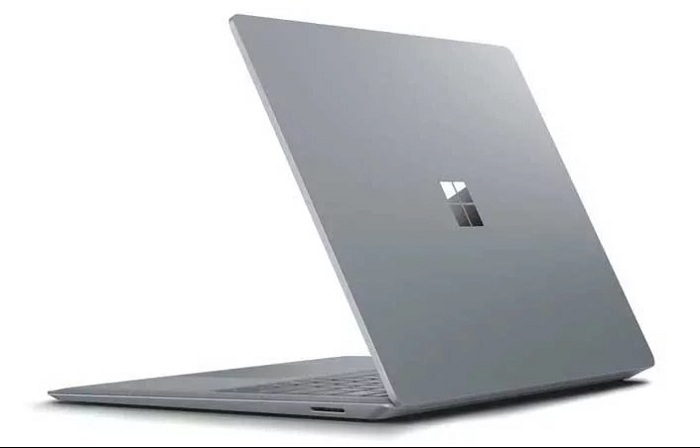