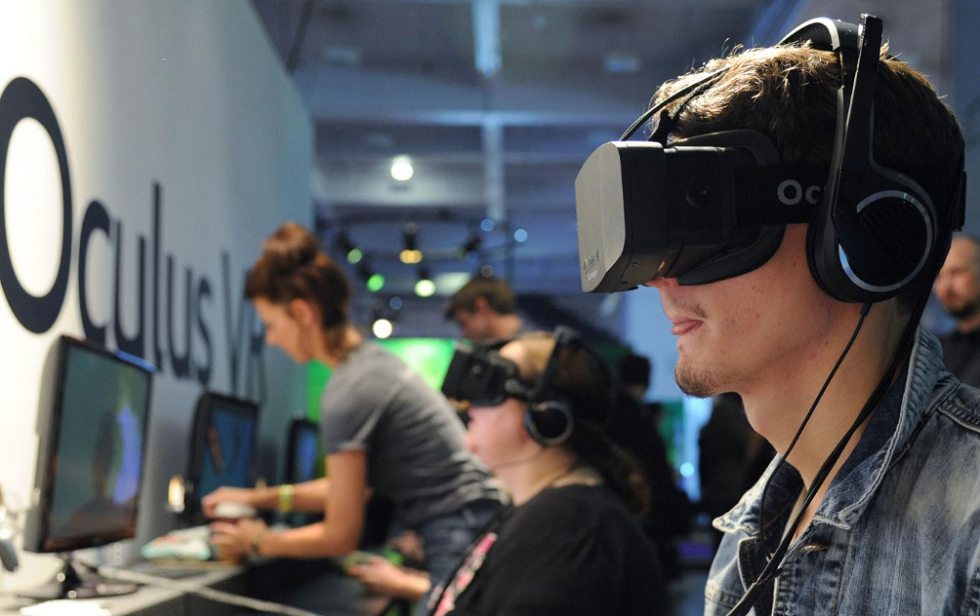 Other than its main Social media platform, Facebook is also showing its expertise in many other fields, especially Virtual Reality. Now Facebook has said that is it launching two new versions of its Half Dome prototype headsets wit Electronic Varifocal Lenses. The company has shared the details, regarding lits immediate VR future at Oculus Connect 6. Recently, Facebook reality Labs Chief Scientist, Michael Abrash, said about two new prototype headsets designs. They have been named the Half Dome 2 and Half Dome 3.

The company say that these version of VR headsets offer improvements over the original Half Dome prototype seen last year.

While, speaking of original, Half Dome prototype, it has Fresnel lenses for 140° field of view. So, this time Facebook has experimented with a new eye tracking feature, which would move the displays based on where your eyes were focusing. So this will retain a sharp image and a higher degree of user comfort.

That’s why the new Half Dome 2 has varifocal lens design instead.  Besides that change in lens, other design changes are also made for better ergonomics and comfort, including a more compact design and weight reduction. So, now Half Dome 2 weighs around 200g less than the original prototype. The varifocal system uses voice coil actuators and flexure hinge arrays. On the other hand, when ompared with the original Half Dome, the parts are quieter, have less friction and are more durable.

Now, coming to more advanced headset Half Doom 3, its varifocal system ditches the moving mechanical parts for an electronic version, which is a big contributing factor in making Half Dome 3 even smaller than the other prototypes while eliminating noise and vibrations. So, instead of physically moving the display in order to achieve varifocal capability, the Half Dome 3 prototype uses an electronically controlled lens array which allows it to cycle through 64 discrete focus planes. 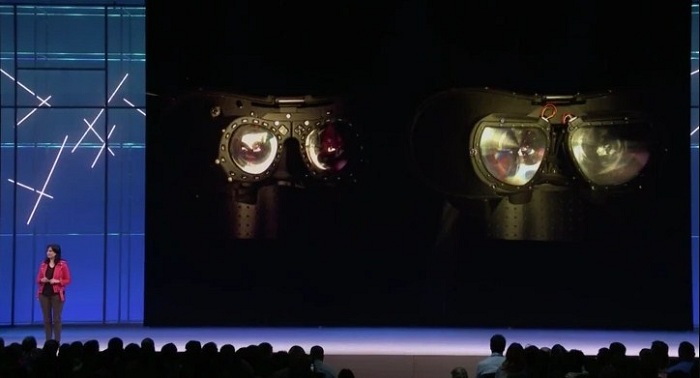 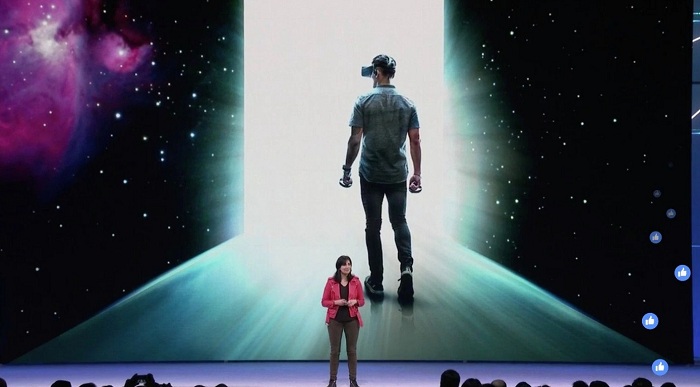