The announcements for Microsoft Xbox 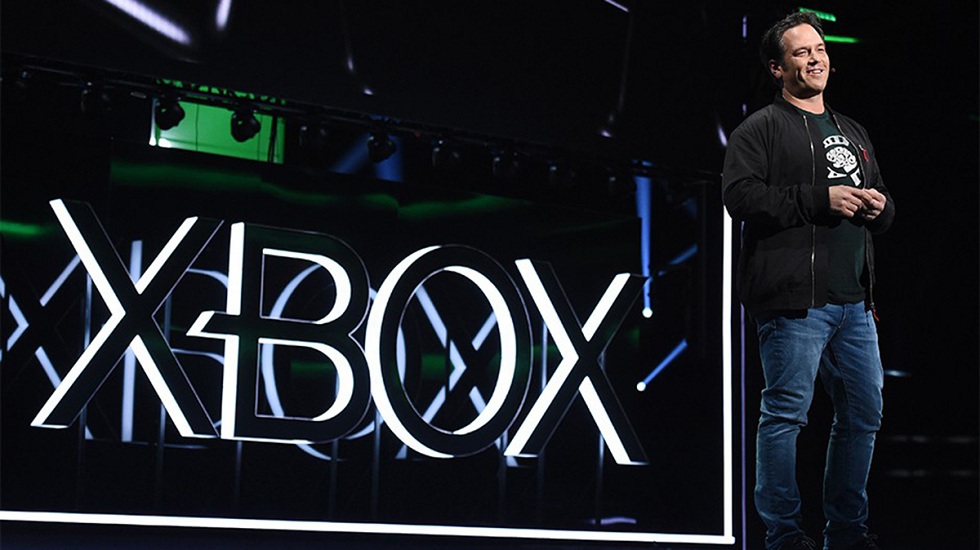 The first major E3 2019 keynote kicked things off with a style. During the event, Microsoft announced number of new thing. The major announcement for Microsoft Xbox includes next Xbox; called Project Scarlett, Project xCloud, Halo Infinite and Gears 5. Besides that there is Elite controller, a surprise Blair Witch game and many other things as well.

Coming to the announcements, the biggest piece of news out of Microsoft’s E3 2019 presser was the unveiling of Xbox Scarlett and Project xCloud. The company’s all-in on a streaming future, with Project xCloud launching this October. With the new streaming platform, you can “turn your Xbox One into your own personal and free xCloud server,” according to Xbox head Phil Spencer

On the other hand, the streaming future is a more powerful system in the form of Xbox Scarlett, which Microsoft says is “four times” more powerful than the Xbox One X. The next-gen Xbox launches holiday 2020.Along with that announcement was the cherry on top: Halo Infinite will be an Xbox Scarlett launch title.

Besides that, the Elite series 2 features over 30 new ways to play like a pro. It includes adjustable-tension thumbsticks, new interchangeable components, up to 40 hours of rechargeable battery life. It has limitless customization with the Xbox Accessories app on Xbox One and Windows 10 PC.

The other important announcement for Microsoft Xbox is addition of brutal action of Gears 5. It will be available to play on September. On the other, Halo Infinite won’t be out until late next year.  Besides these, there are lot more games and many other things are available for the Xbox. 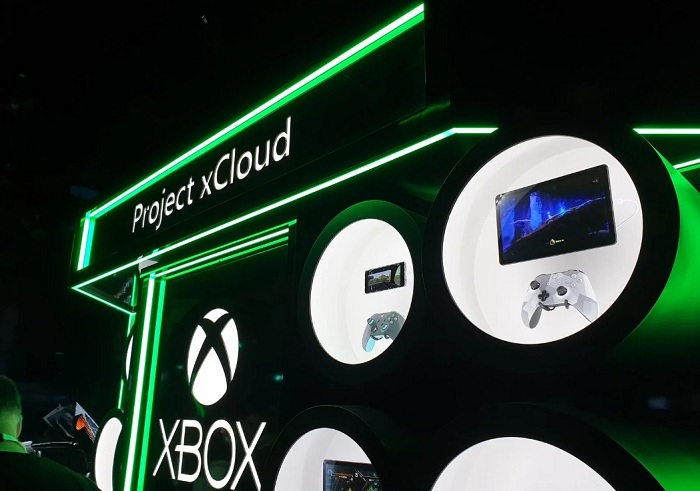 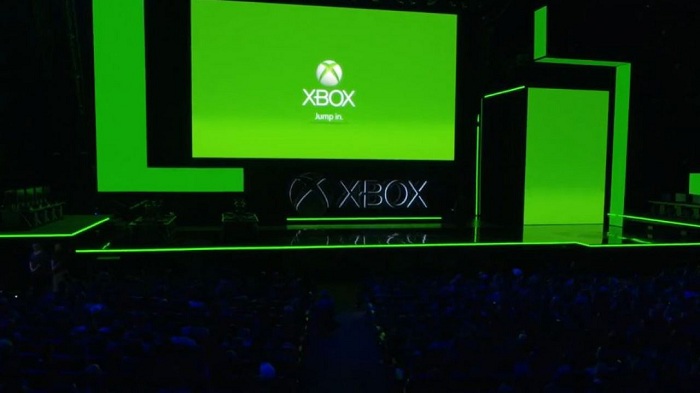 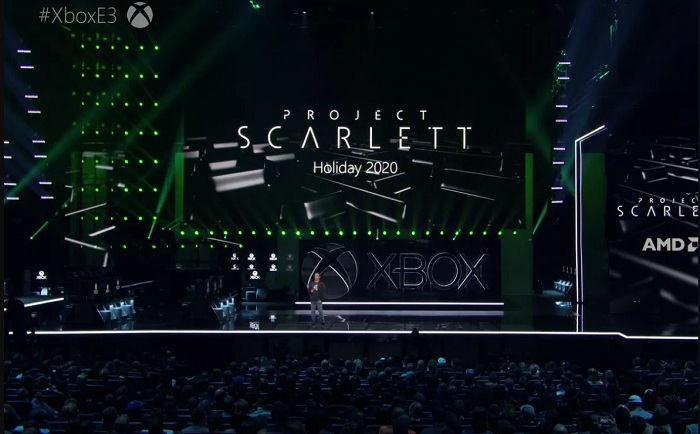