The Current Debate On Blockchain Over Cryptocurrency 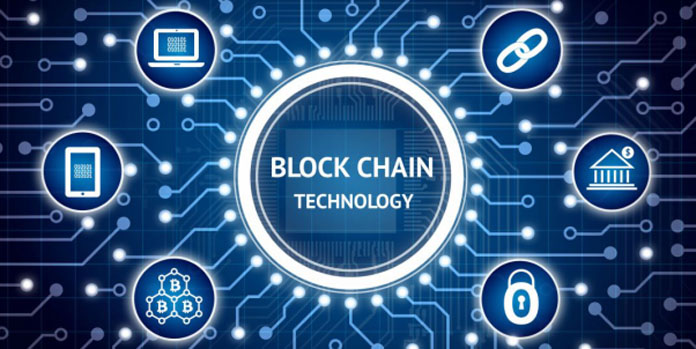 Cryptocurrency is a mode of exchange, just like the Indian Rupee but it is digital. Also, it utilizes encryption systems to keep in check the production of monetary units. Bitcoin is the most widely used cryptocurrency. Blockchain technology, (among other things) allows the presence of cryptocurrency.

Mid 2009, an unknown software engineer or a gathering of developers created Bitcoin. It is totally decentralized, which means that there are no servers included and no unbiased controlling authority.

Today cryptocurrencies have turned into a worldwide marvel, and are used by a great many people. Despite it still being a mystery and not truly being comprehended by the majority.

In our own banking sector, Yes Bank executed a multi-nodal blockchain deal for Bajaj Electricals to digitize seller financing. While ICICI Bank, currently, has on-boarded 250 customers on its blockchain platform for trade finance.  The Andhra Pradesh government has also tried blockchain for vehicle registration and land records.

Why do we hate Cryptocurrency?

Virtual currencies or VCs were made with the target of making the traditional financial order irrelevant. Blockchain, which shapes the underlying technology of Bitcoin and others, utilizes a shared design and ledger system, wiping out the need for an administrative body. Since cryptocurrencies ensure anonymity, industry experts are careful about its being utilized for pay-outs in the underground economy.

The Reserve Bank of India, in fact, tested it for core banking processes but later ended up banning any blockchain-sponsored cryptocurrency exchanges. However, cryptocurrencies are still making appearances in the Indian financial system.

The Indian government said that it doesn’t think of cryptocurrencies to be lawful and will take all steps to kill payments utilizing them. The government is genuinely interested in using the Blockchain technology for the developing digital economy, but they’re apparently not much of a fan of cryptocurrencies.

The Crux of Arguments

The blockchain is understandably more proficient and more secure. One of the key advantages of utilizing it is that the information is decentralized which diminishes the dangers of cyber exploitation. Bitcoin and ether are two of the widely used cryptocurrencies that utilize blockchain technology.

In any case, the government’s biggest worry is that allowing the use of cryptocurrencies could cripple the administration’s efforts against curbing black money. Another issue is the unpredictability in the value of VCs and bitcoin, and it’s totally a matter of speculation.

If supported, blockchain technology will help India’s digital economy and will introduce effectiveness and transparency in the economy. The Indian government has said that they need to wipe out the use of Bitcoin in unlawful financial activities and RBI agrees with the government on their perspective.

But the government has also has acknowledged the rationality of blockchain technology. Efforts are being made to bring in regulations at the earliest to accomplish this goal.