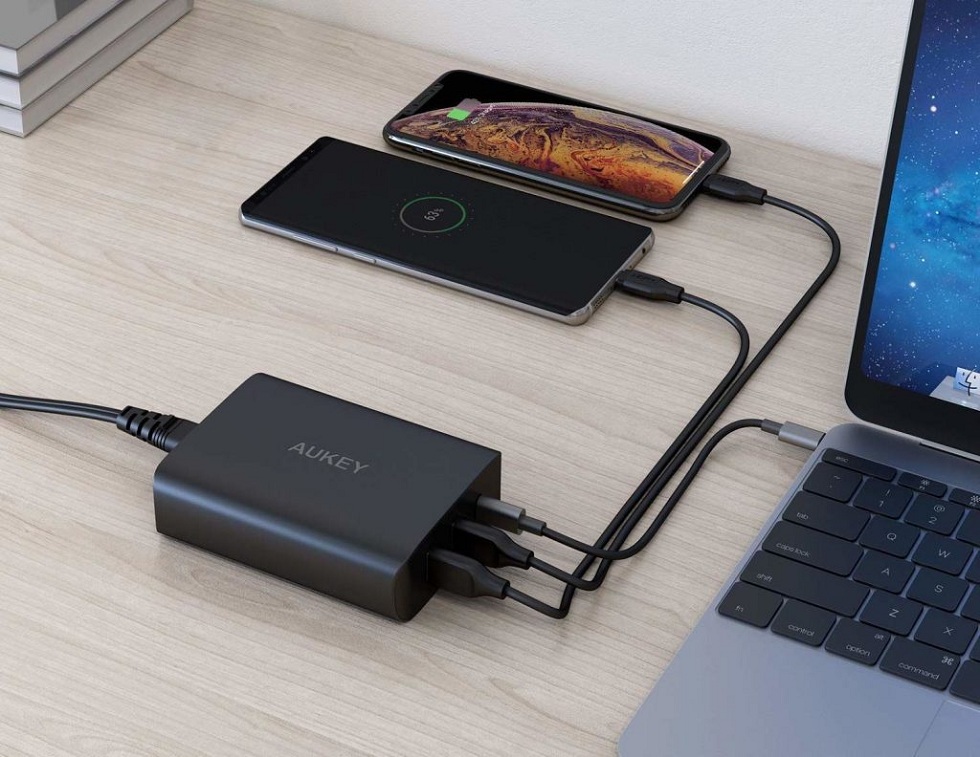 USB4 has been announced as the next evolution of port technology, promising significantly faster speeds. Well, USB4 will support data transfer speeds of up to 40Gbps, using two-lane operation of 20Gbps each. That matches the speed of Thunderbolt 3, the best of port technology.  While, comparing with the earlier generation of USB, that’s double the bandwidth.

Though it’s only now being rolled out, USB 3.2 Gen 2×2 supports 20Gbps at 10Gbs per lane. That generation was only recently renamed, adding to the confusion of the timing of this new announcement. That’s especially since USB4 is said to be compatible with all previous standards including 3.2 and 3.1. The naming scheme of USB has been notoriously unclear, but the clarity of “USB4” should clear the air a bit.

Presently, the USB3 speeds max out at 20GBps so the new specification will allow the more speed and transfer rate.  Well the USB4 has now the Thunderbolt 3 due to Intel’s decision to open up the standard.

Brad Saunders, USB Promoter Group Chairman said, “The primary goal of USB is to deliver the best user experience combining data, display and power delivery over a user-friendly and robust cable and connector solution.  He further said, The USB4 solution purposely modifies the bus operation to improve the experience by optimizing the merger of data and display over a single connection and enabling the further doubling of performance.

Integration of Thunderbolt also means support for a pair of 4K HDR displays (with refresh rates of 60Hz) or a single 5K display. Eight lanes of DisplayPort data will also be supported by USB4.

Among the other companies, Intel is making more progress. It says that it wants Thunderbolt in more and more devices in the future. Between its contribution to USB4 and the implementation in future Ice Lake processors announced at CES 2019, it looks like that’s coming true. 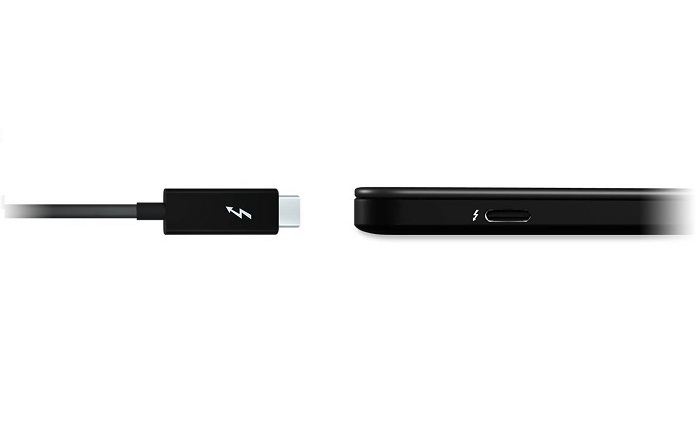 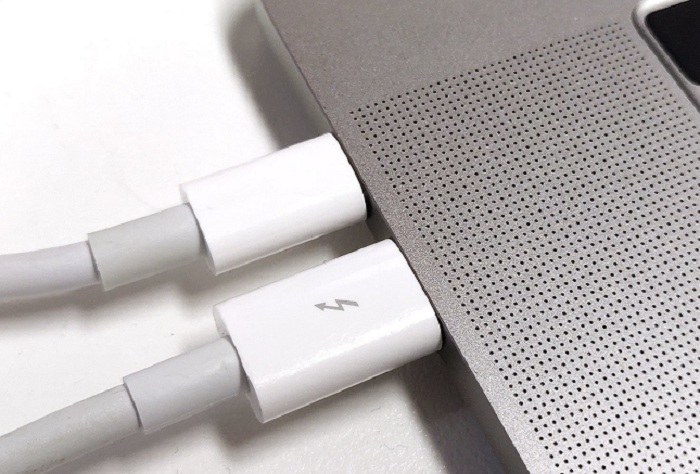 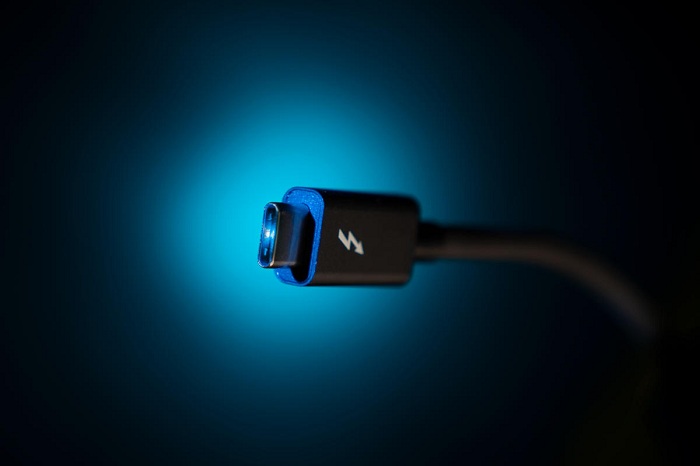 Tech, Travel
NASA Reveals Video of Perseverance’s Landing on Mars
8 months ago
Though the mission is in its early days, NASA's latest venture to Mars has been a successful one so far. After presenting photos of Perseverance's safe descent to the surface last week, the organization has unveiled footage of the crucial...