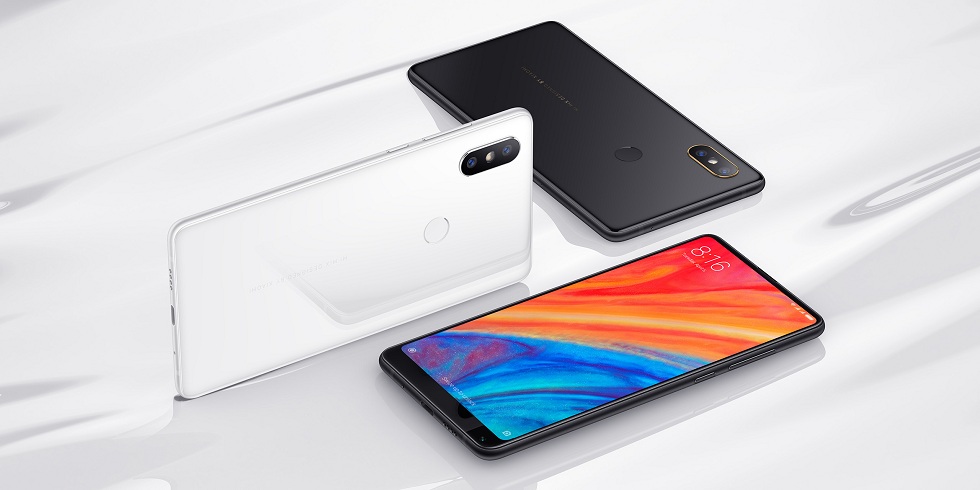 Xiaomi has announced the Mi Mix 3 and the exciting phone entirely lives up to our expectations. It has a stunning 6.4-inch screen, no notch, 10GB of RAM, some surprises — and yes, you slide the body up to reveal the camera. However, despite pushing the 5G aspect ahead of the launch, the 5G Mi Mix 3 phone will be coming in 2019.

The Design and Specs

While talking about design, the Mi Mix 3 takes a step closer to losing its signature chin. Mi Mix phones used to have a bottom bezel. Now reduced to 4.46 mm that housed the selfie camera. But the cameras have now been moved to a magnetic slider on the phone. You can slide the entire screen downwards to answer calls or customize it to launch different functions.

Powered by a Qualcomm Snapdragon 845 processor, it has a 6.39-inch display like the Mi Mix with a 2340x1080-pixel resolution, meaning 93.4 percent of its body is screen. The Mi Mix 2 is just 5.99 inches, by comparison. If you’ve been keeping up with all things 5G, you might have heard that Xiaomi was working on one of the first 5G-enabled phones.

It has four cameras two each on the front and back  as well as a whopping 10GB RAM variant. Battery capacity is a less impressive 3,200 mAh though the phone supports wireless charging. The fingerprint sensor remains on the back of the phone.

The Mi Mix 3 also comes in a 5G version touted by Xiaomi as the world’s first such commercially available phone, though it’s not expected to launch till the first quarter of next year. This might disappoint fans who were excited by a leak showing 5G supports on the phone last month. Even if 5G capabilities are available on it now, you won’t be able to use it until network build-outs are completed. 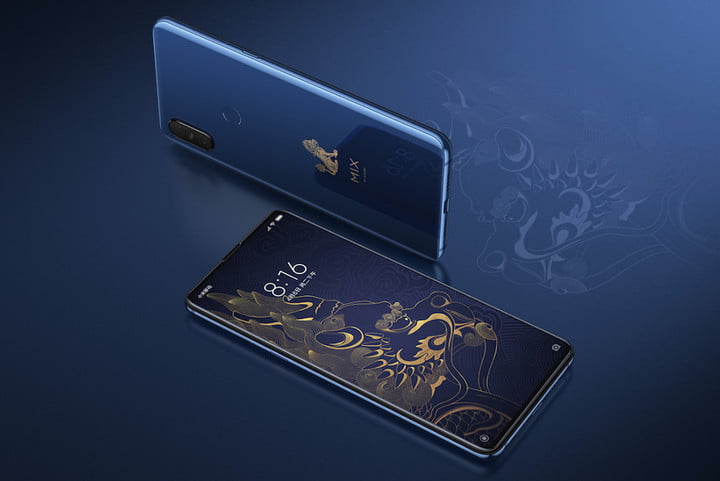 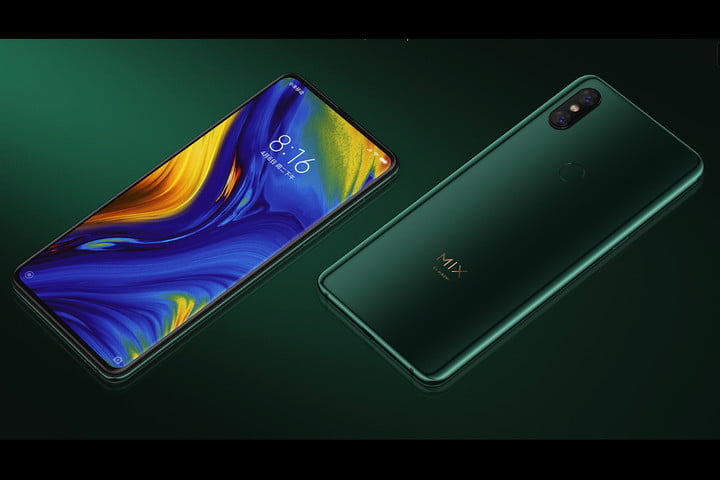 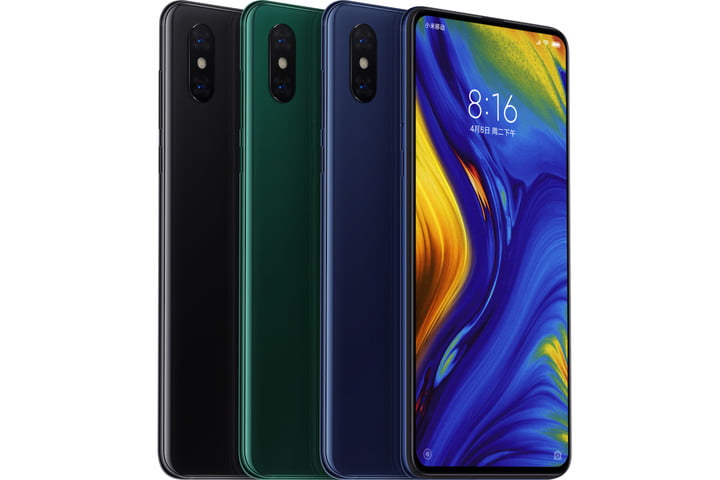