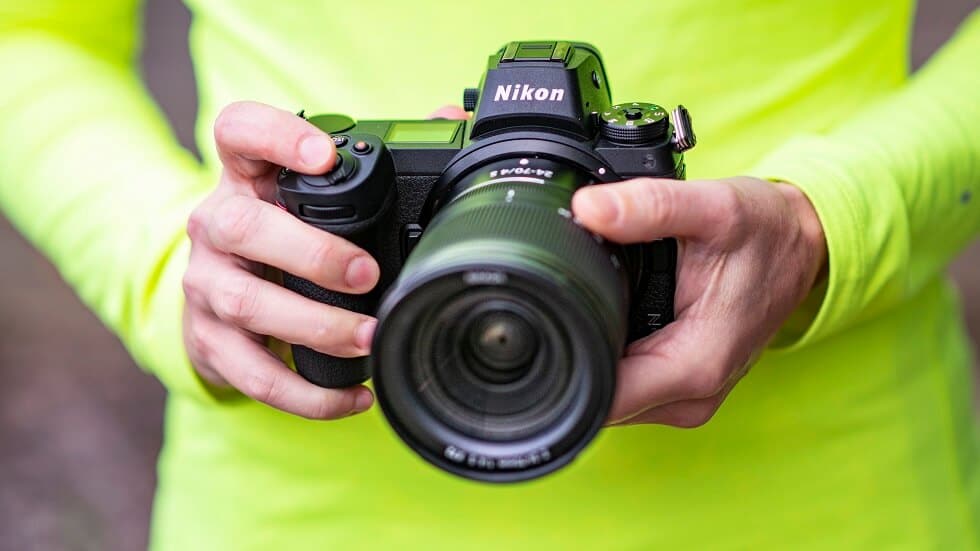 The Nikon Z50 has made an extraordinary debut in the extensive market of mirrorless APS-C. It’s an excellent travel camera, and it’s also an exceptional choice for those who are interested to jump from a Nikon DSLR, or who just prefer the brand. Giving excellent styling, great value and a set of enticing features, there’s a lot to like about the Z50, even if it does fall a little short in some characteristics. We will discuss every important thing about it in this complete review of Nikon Z50.

Nikon Z50 is a mirrorless hit from the company where the mid-range cameras are in much competition with each other. Keep on reading to know what special does this camera has in store for us.

Nikon made a sensational appearance in the mirrorless full-frame class with the Nikon Z6, an all-rounder that is one of the best cameras to buy. And now it’s striving to repeat the ability for APS-C cameras with the small, more user-friendly Nikon Z50.

What are APS-C cameras? This sensor format became powerful in the early days of DSLRs and is used in cameras that lie below full-frame models. Smaller than full-frame, and called DX-format by Nikon, these sensors are found in more small, compact bodies that are excellent for travel. 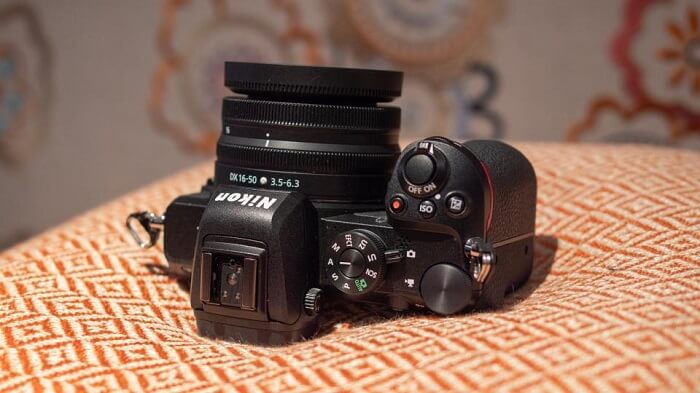 At the center of the Z50 is a 20.9MP sensor, which is powered by an Expeed 6 processor (the same machine as found in the Nikon Z6/Z7. Although this has the same pixel count as the Nikon D500 DSLR, it’s not the same sensor. The Expeed engine supports to promote features like 4K video recording, as well as the native ISO range, which commences as low as ISO 50 and tops out at ISO 25600. 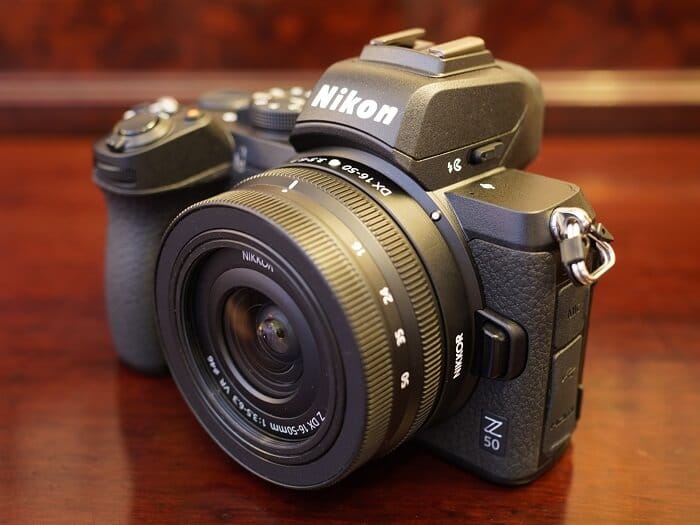 Also following the performance from the Z6 is the same hybrid autofocusing system, with 209 on-sensor AF points that cover nearly 90% of the frame and guarantee to achieve edge-to-edge sharpness. Sensitivity down to -4EV is insured for low-light shooting, and there’s also Eye-Detection AF. 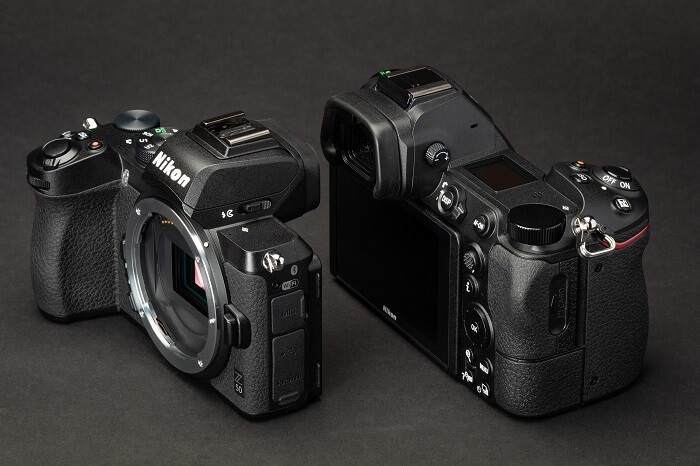 To make your images, you’ve got the option of a 0.39-inch, 2360k-dot electronic viewfinder (which is smaller and lower in resolution than the one on the Z6/Z7), or a 3.2-inch tilting TFT LCD, which is touch-sensitive. Unlike the Z6/Z7, you have the advantage of turning this to face forward from the bottom hinge, making it helpful for selfies.

The possibility of shooting 4K video is much common on most cameras now, and the Z50 includes this, with frame rates up to 30fps available. To transfer your files to your smartphone there’s in-built Wi-Fi and Bluetooth, which works with Nikon’s SnapBridge app. There’s a micro USB port for in-camera charging too, which enables you to restore its charging through a portable external power bank. 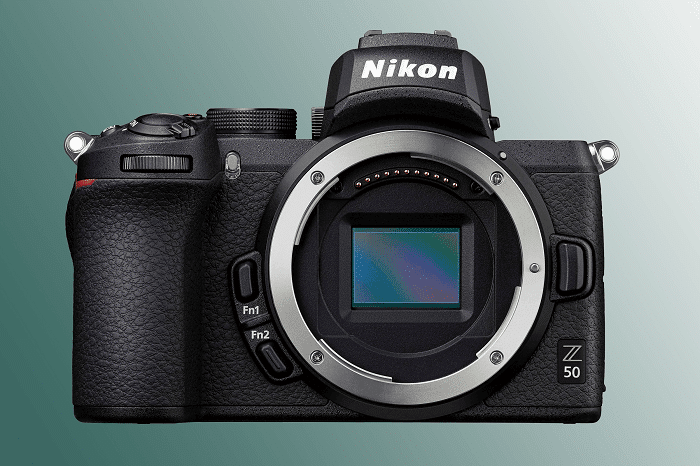 The last thing worth noticing is that this camera supports SD cards in its single card slot, rather than the XQD format used by the Z6/Z7.

The Nikon Z50 works on the same AF system as the Z6, with the powerful array of 209 points providing you 90% coverage across the frame. 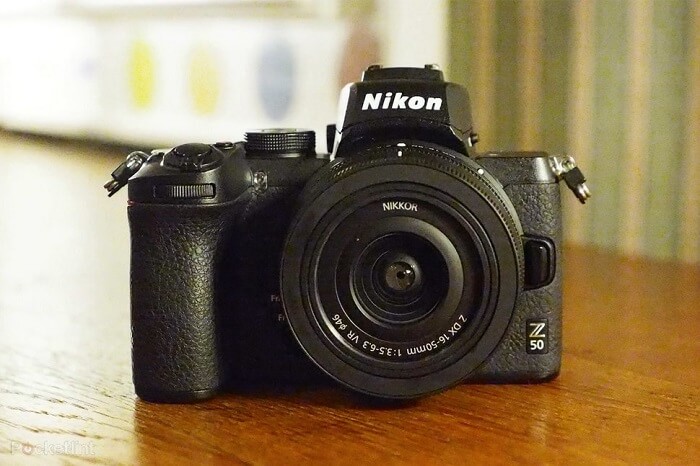 300-shot battery life is guaranteed from the new EN-EL25 battery for the Z50. While this isn’t the reasonable rating on the market, that 300 figure is a traditional estimate, and in use, you should find that at the very least it lasts for a full day of normal shooting. If you’re interested to take a lot of 4K videos, though, it might be worth purchasing an extra battery. 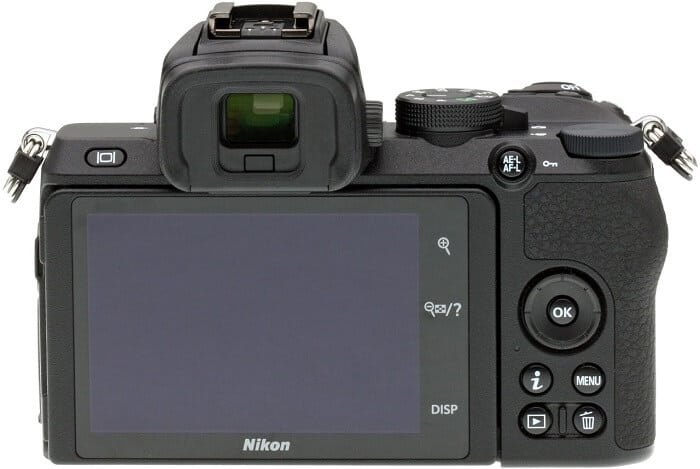 As with its elder siblings, the Z6 and Z7, there are several things to fancy about the Nikon Z50. It’s not a complete camera by any means, but it’s a pleasant addition to what is an admittedly overwhelmed market. 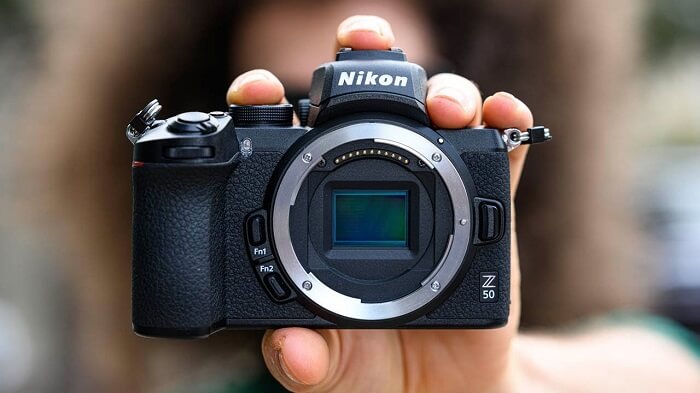 If you’re a die-hard fan of the Nikon brand – maybe you already have one of its DSLRs – and have been considering upgrading to mirrorless, it’s an exceptionally fascinating scheme. The Z50 is also a fabulous choice for those looking for their first ‘decent’ camera, providing you various advantages of the Z6/Z7 without such a huge price tag. 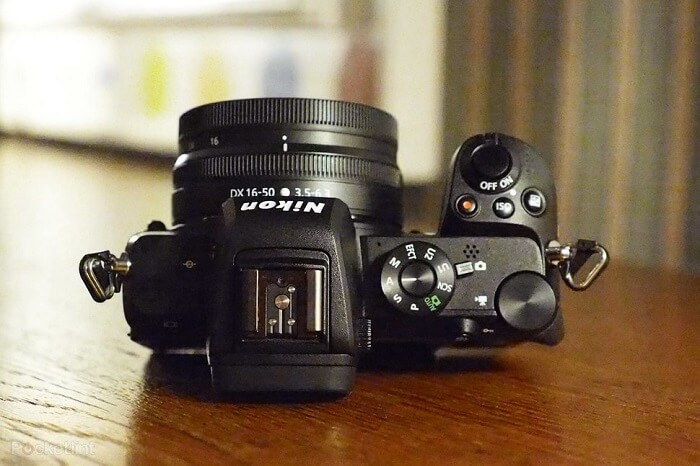 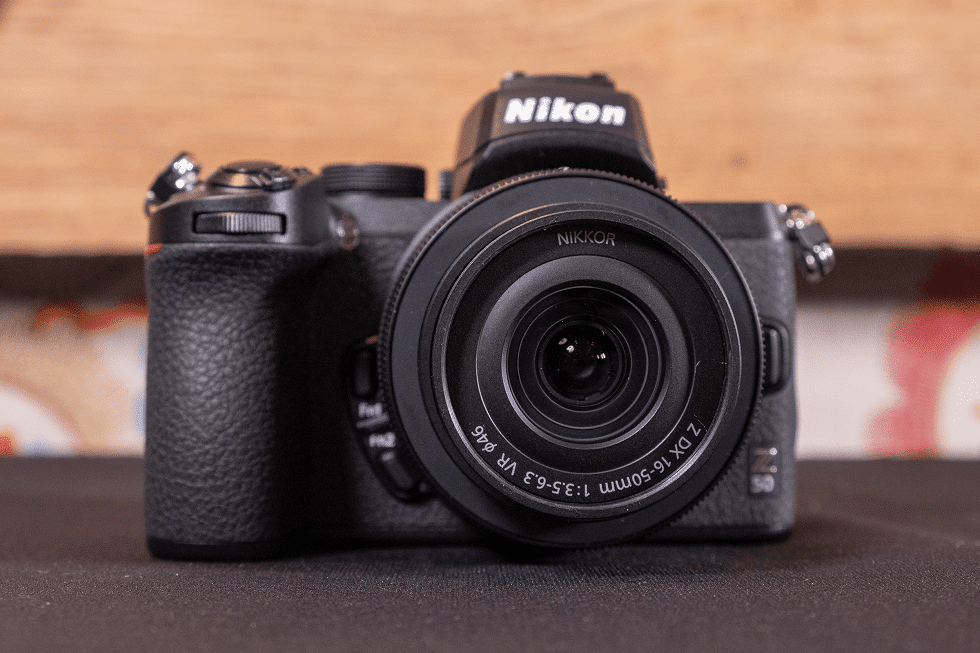 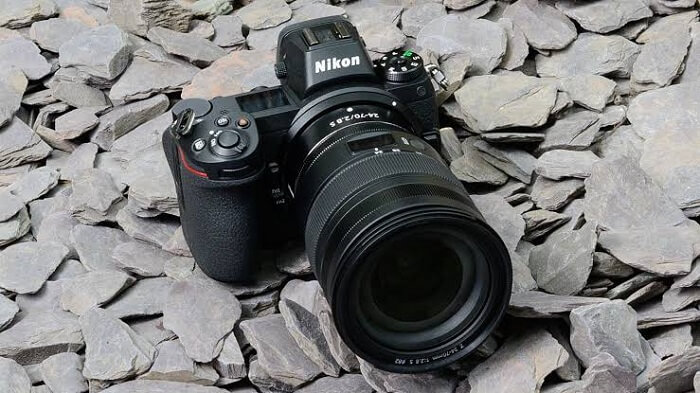 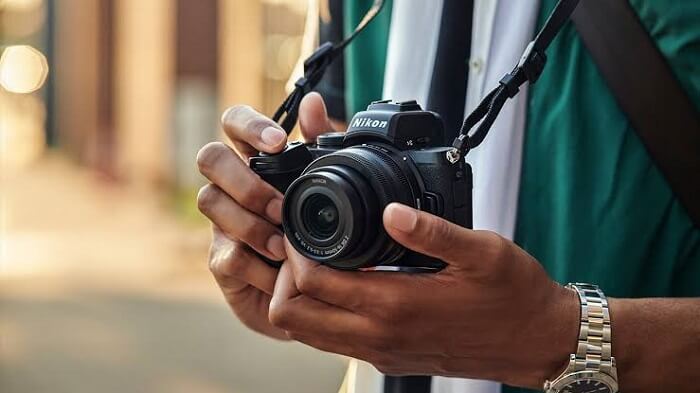