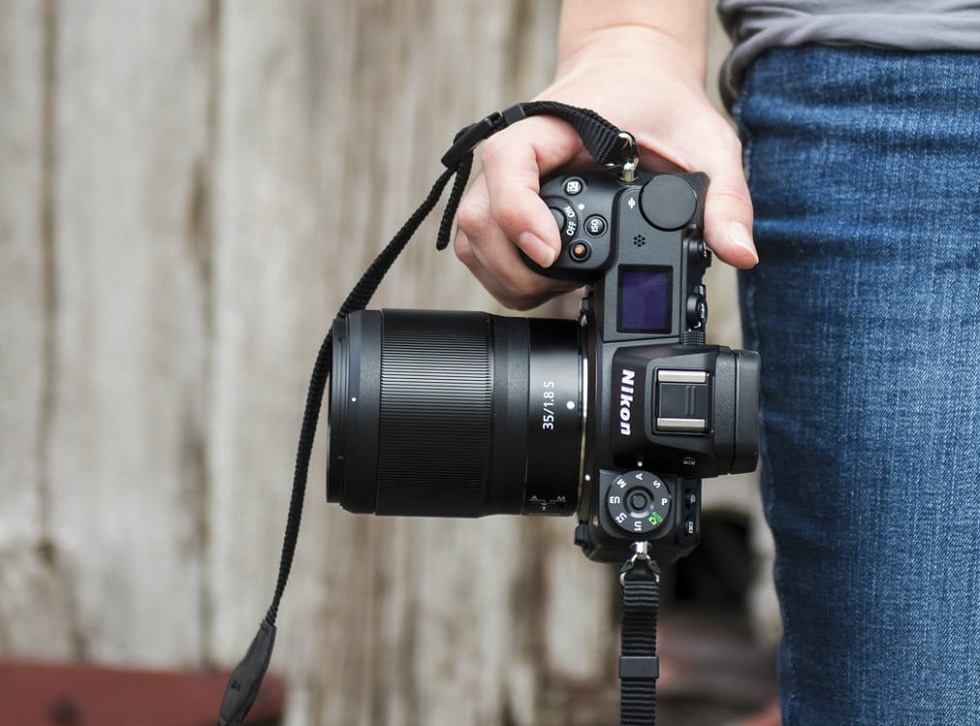 Nikon first announced that several new features were under development for the Z7 and Z6. Now there is confirmation news that Nikon Z7 and Z6 with Eye-detection autofocus. Besides this features these cameras has CFexpress support, and RAW video output. Nikon’s new mirrorless cameras are already getting new features due to firmware updates.

Nikon says photographers will have the option to select which eye to focus on in images with multiple people. The options will also be available in both AF-S and AF-C modes.

Nikon gave the first two of these updates. The first one is Eye AF and increased autofocus and auto exposure performance a launch date of May 2019. But a teaser video released on Nikon’s European says that, it’s May 16. Nikon Europe just published this 15-second video that provides a preview of the Eye-Detection AF functionality that’s coming to the Z6 and Z7 mirrorless cameras.

Nikon says, Eye AF, will make capturing sharp eyes easier when photographing portraits as well as street and event photography. The software helps automatically detect the eyes to help avoid misplaced focal points. Eye AF, if done right, could be a welcome addition to the series, as other cameras like the Sony a7R III already includes Eye AF.

The Z6 and Z7’s XQD memory card slot will also be able to accommodate CFexpress cards with an upcoming firmware update. CFexpress and XQD both similar formats larger than the traditional SD card, with a few notable differences. CFexpress cards limit out at certain speeds and capacities, while XQD cards are fast and could be even faster in the future.

The firmware update will open up more options and allow photographers who already had CFexpress cards to put those cards back to use. Nikon lists that speed along with a handful of other reasons like capacity, transfer rates, and durability as reasons why the company went with the XQD instead of the older CFexpress format.

Finally, upcoming models will allow support for RAW video output over HDMI. This will enable the Atomos Ninja V external recorder to save 12-bit ProRes RAW files from the Z6 and Z7, but RAW video will not be recordable in-camera. 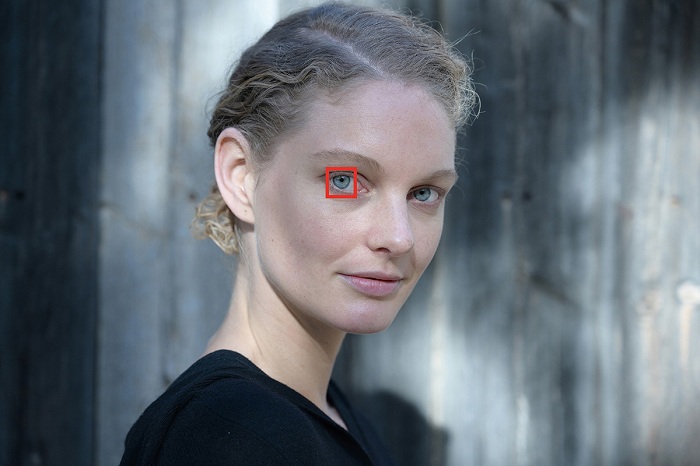 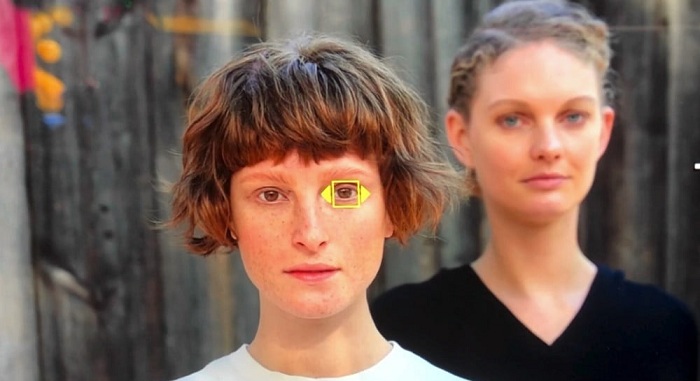 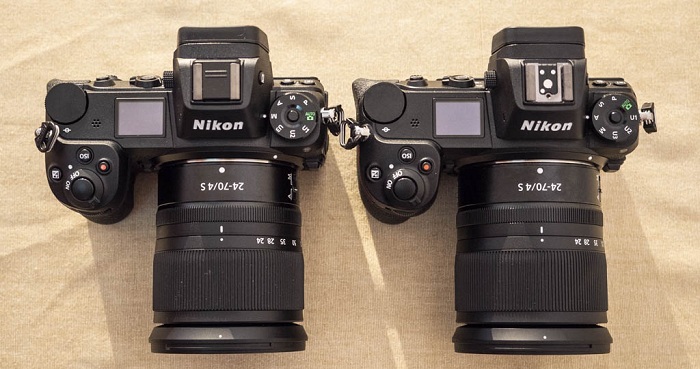