Couples of years ago, the founders of Airbnb were confused about the future of their company. But, how quickly they becomes renowned in the home and living facilitation services. Their vision of becoming the world’s largest home-share community had come true beyond their expectations. What they do, they simply focused on their core businesses, and each of those startups had allowed rivals to copy them.

What Now and Next

After launching a home-sharing uprising, Airbnb’s founders start thinking about what next? They successfully created a global network of more than five million homes, castles, and tree-houses for rent. This results in the huge uprising in their business, which is estimated as $38 billion. Well on the answer of what next, Airbnb is coming up with making new futures for the company, called Samara. The company is going to unveil about their project Samara. Which is a communal housing project designed to revive a small town in Japan. Well this not the landmark, after this project, Airbnb will look to scale it to other declining small towns across the world. The idea is that Airbnb could become a force not only in sharing homes, but in urban planning.

The company Samara is announcing their new initiative called Backyard, “an endeavor to design and prototype new ways of building and sharing homes. This refers as the Airbnb is planning to distribute prototype buildings next year.

According to the one of the co-founder Joe Gebbia explained that the Backyard will investigate how buildings could utilize stylish manufacturing techniques, by using smart-home technologies. Gebbia further says, “Backyard isn’t a house, it’s an initiative to rethink the home. Homes are complex, and we’re taking a broad approach–not just designing one thing, but a system that can do many things’. 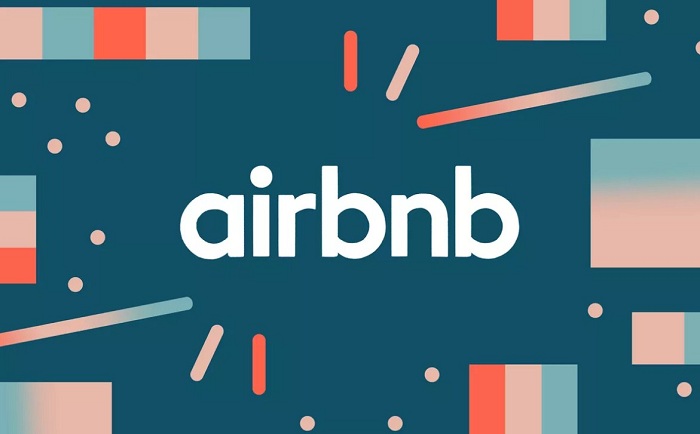 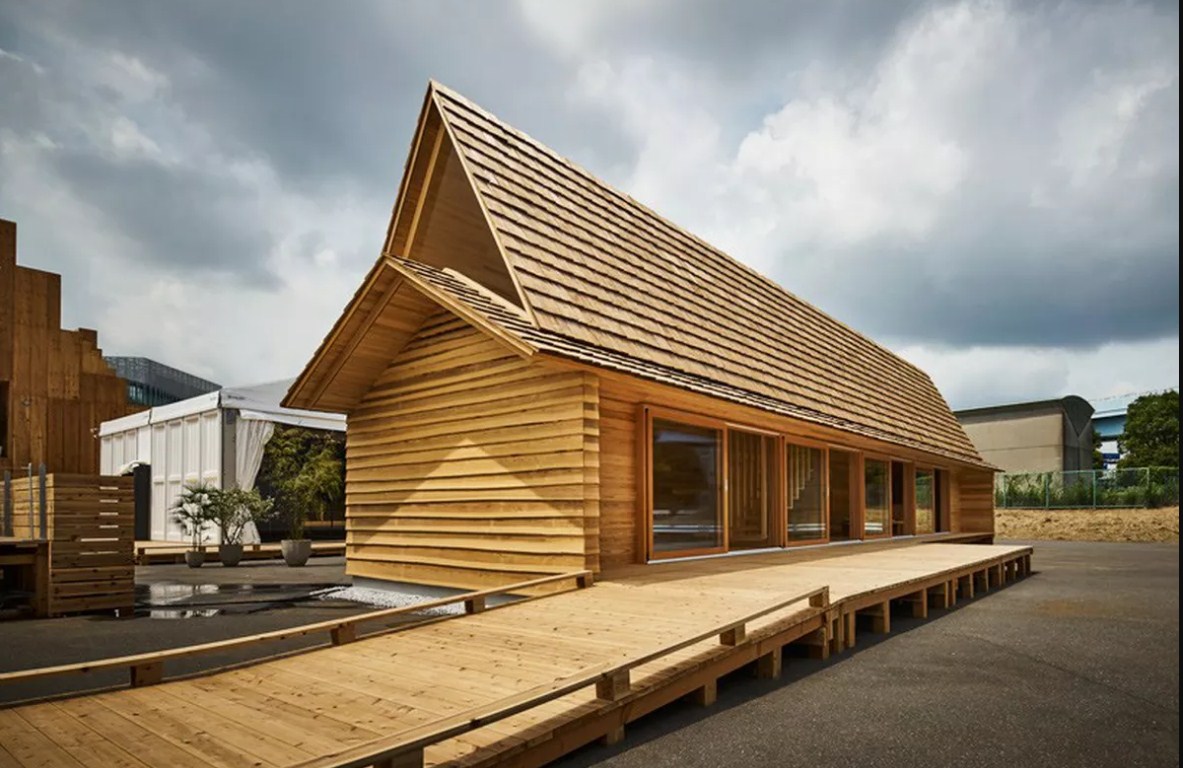 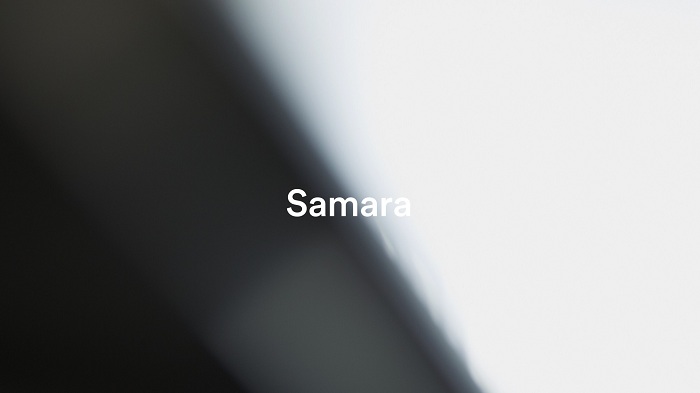 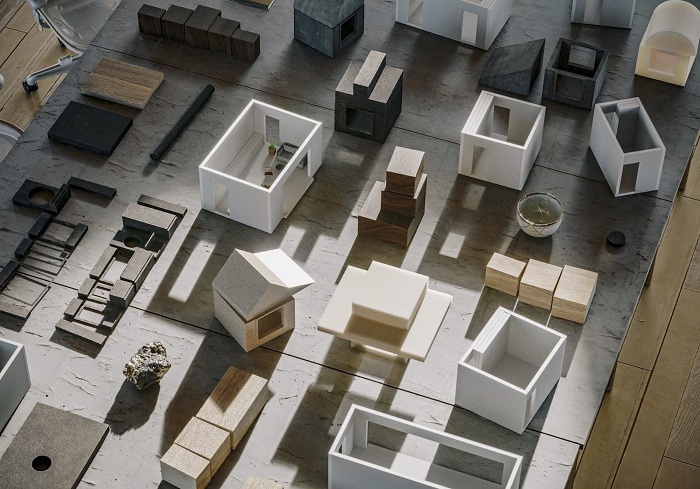 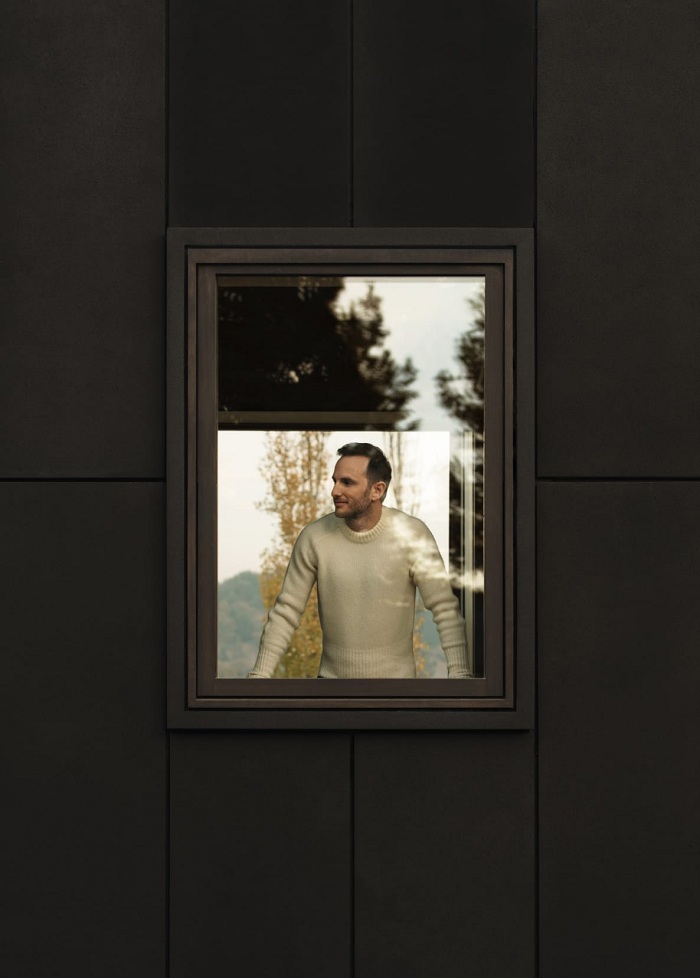