An Honest Review of Google Pixel 4a 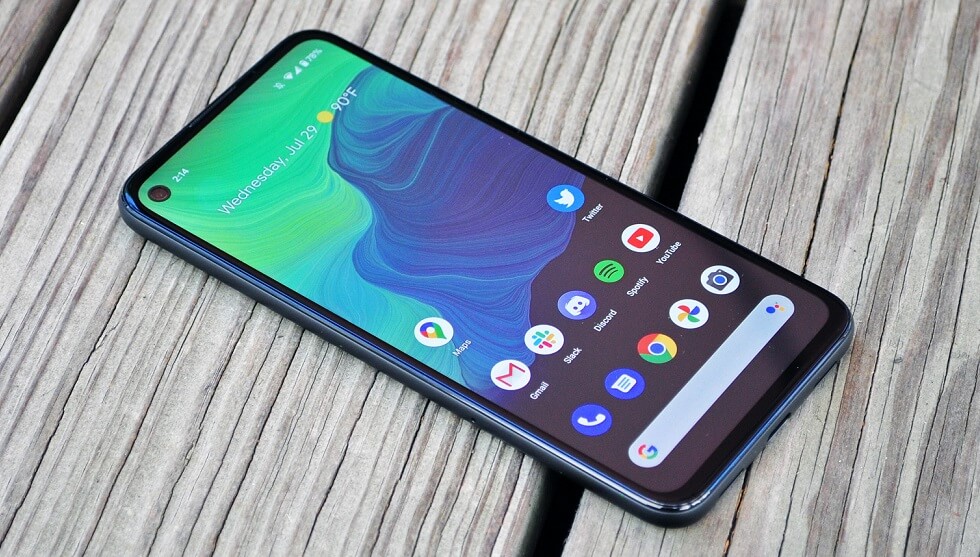 For the people looking for an affordable and moderate size smartphone that will take care of their everyday requirements with enough strength to capture some stunning pictures, Google Pixel 4a is a great choice. There is a smart Google Assistant integration with a clear Android interface that promises three years of guaranteed updates. Keep reading to know either you should buy it or not.

Comparing to its competitors, Google Pixel 4a lacks in many things. It comes with less power, less RAM, a single rear camera, a smaller screen, and no 5G connectivity. Although Pixel 4a with 5G variant is expected to arrive later this year with Google Pixel 5 with 5G support. 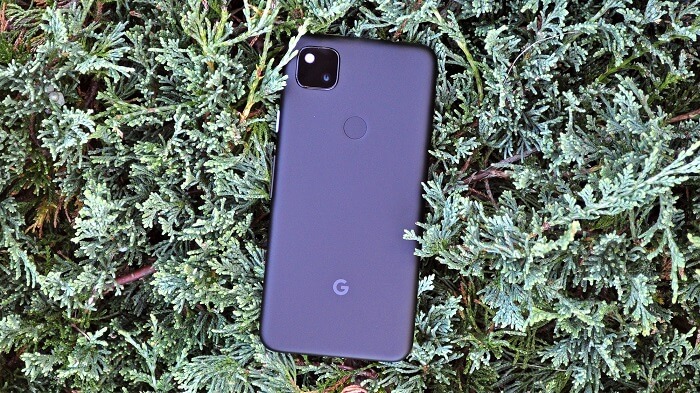 You’ll notice the mint-green accented power/lock key placed beautifully under thumb or finger on the right of the handset, with a black volume rocker just underneath, while the SIM tray is on the different side – this can only hold a single SIM, but the Google Pixel 4a also comes with a built-in eSIM card. 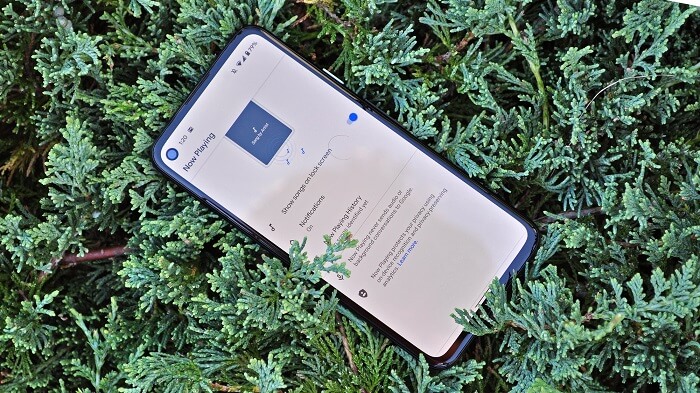 An eSIM (embedded SIM) is a digital version of the SIM card that you use to connect your phone to a network provider. The chip can be reprogrammed to match with whatever the carrier you want to use; however, you should keep in mind that not all carriers support eSIM. 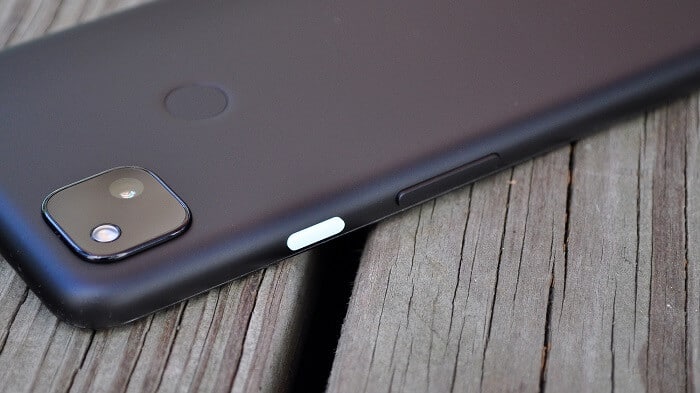 On the bottom of the Pixel 4a, you’ll see a USB-C 3.1 port in the center, flanked by a microphone and speaker grilles. The down-firing speaker operates with a second speaker just over the display to provide you with stereo sound. 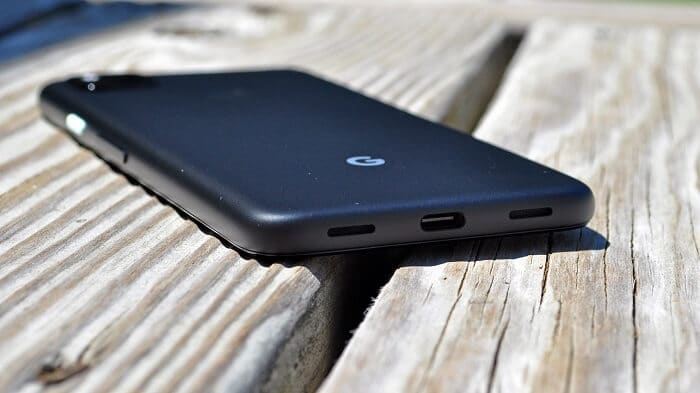 A feature the Google Pixel 4a has taken over from its ancestor – and something the flagship 4 series doesn’t have – is a 3.5mm headphone jack. It’s found on the top corner of the handset, enabling you to plug in your wired headphones. Another feature adopted from the Pixel 3a is the rear fingerprint scanner. 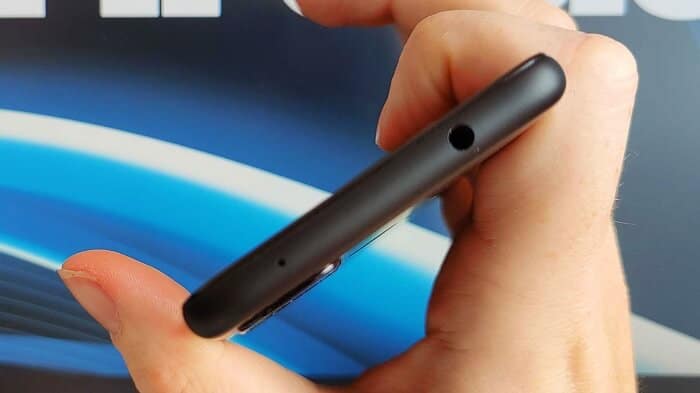 The screen is shielded by Gorilla Glass 3, which should protect it against small cuts and scratches, but it’s not the high-level version of the strongest glass. The 5.81-inch screen is an OLED panel with a Full HD+, 1080 x 2340 resolutions equating to a pixel density of 443ppi, and a 19.5:9 aspect ratio. 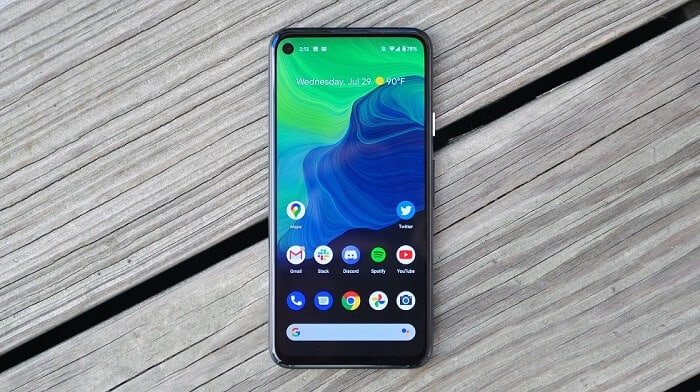 The Google Pixel 4a comes with sufficient power to assure you can run almost anything you want on the phone. You get a Snapdragon 730 chipset, 6GB of RAM, and 128GB of storage.

The Google Pixel 4a does not offer in quantity when it comes to cameras, having just two: one on the rear and one on the front. 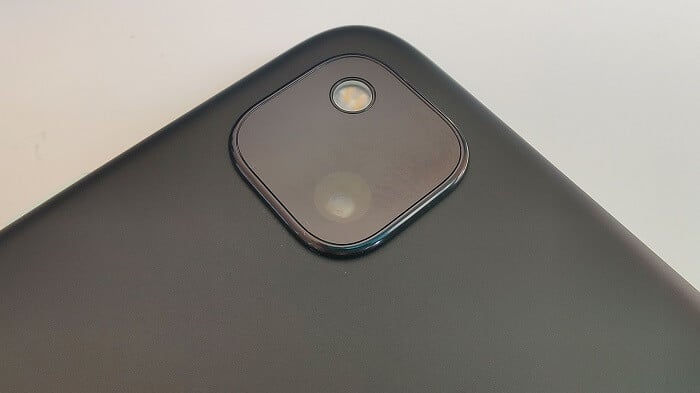 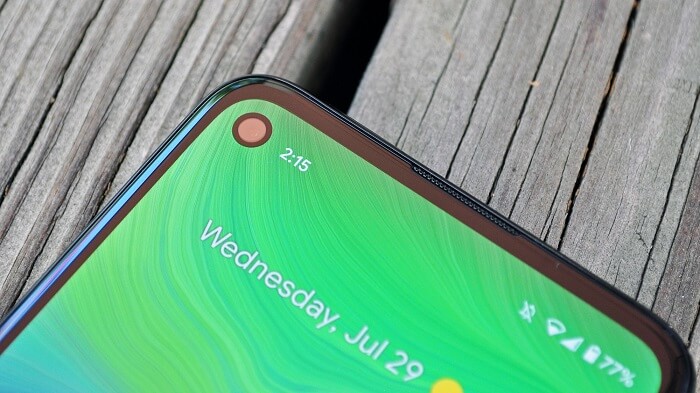 The Google Pixel 4a uses a 3,140mAh non-removable battery, which is bigger than the power pack in its ancestor and much bigger than the 1,812mAh battery in the new iPhone SE. Google claims you can enjoy up to 24 hours of battery life from a single charge because of its firm’s Adaptive Battery technology. 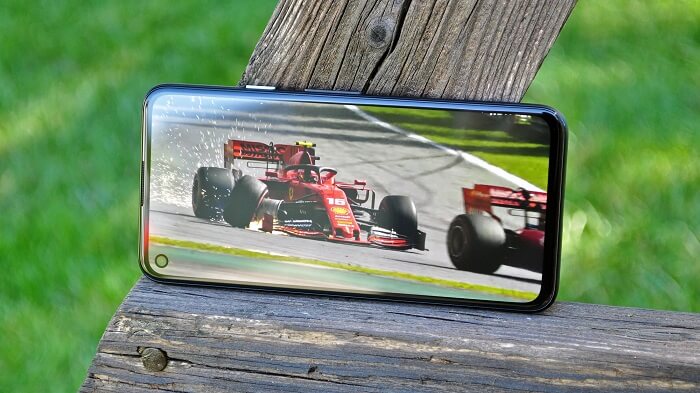 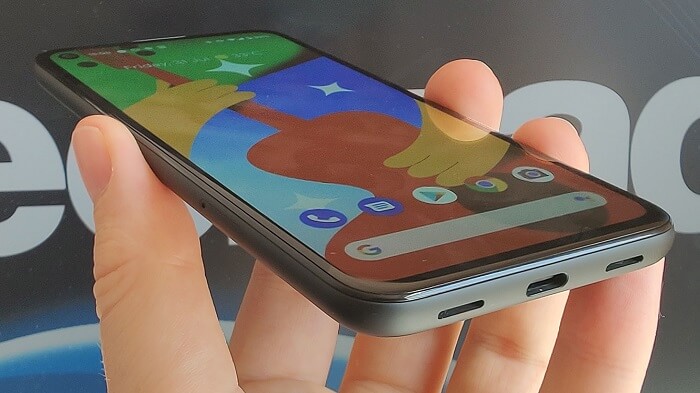 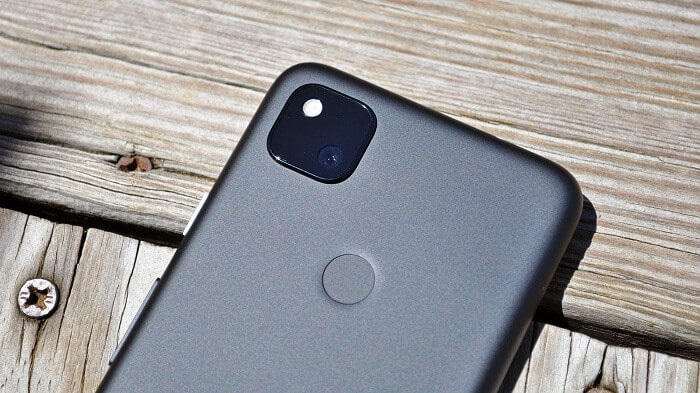