Calamus One e-Bike! With Blindspot Assistance 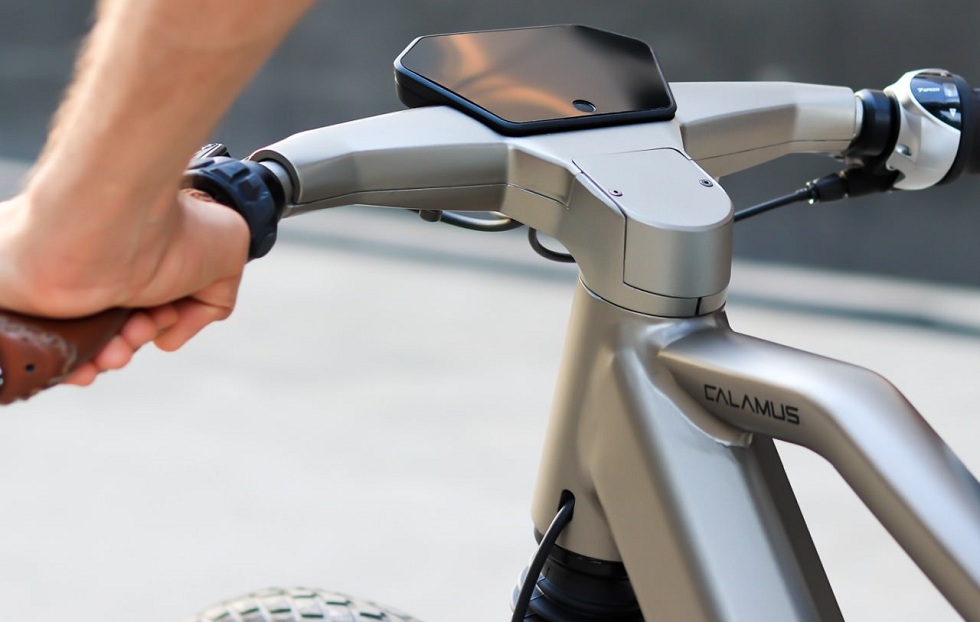 Well there are many e-bikes available in the market, but Calamus One e-bike, termed as entirely world class e-bike. Company claims it as an ‘Ultrabike’, the One has super clean lines, smart safety tech and a high quality Bafang motor. The e-bike also has a belt drive that they believe will make ditching the car even more appealing than ever. In order to address the safety this electric bike is equipped with blindspot assist.

The company has produced a new generation of electric bikes. And it is one of the most safest and advance electric bike.

While talking about the road safety of the bikers, the Calamus has transceivers in its rear end that produce ultrasound signals to the back and off to either side. If those signals are reflected back by an encroaching car in another lane, the rider is notified via a vibrating motor in the handlebars on the relevant side.

For the e-bike, it is powered by Ultra-drive mid-motors from Bafang, and driven by carbon belts from Gates, these bikes have high responsive percentage. They’re also ultra-efficient. With the electric motor, it allows rider to travel for 80 to 100 km of range on a single charge. Besides it has a detachable battery and quick-charge capabilities.

Coming to other unique aspects, the bike is integrated with weather-proof computer and navigation touchscreen. Not only that the One is the only e-bike to offer suppor for android apps, rider profiles and real-time self-diagnosis.

Alongside these, the bike has ultrasonic sensors that scan your blind-spots, and handle-grips that vibrate to warn you about approaching vehicles. Utra-bike frames are custom-casted unibodies with 100% internal cabling. It also has GPS chip that allows the bike to be tracked if stolen; and a security system that both sound an alarm.

While, talking about models, the bike has three models, the One-25, One-50 and One-75. They feature either a 250-, 500- or 750-watt Bafang mid-drive motor, respectively. Power is provided by a removable lithium battery. 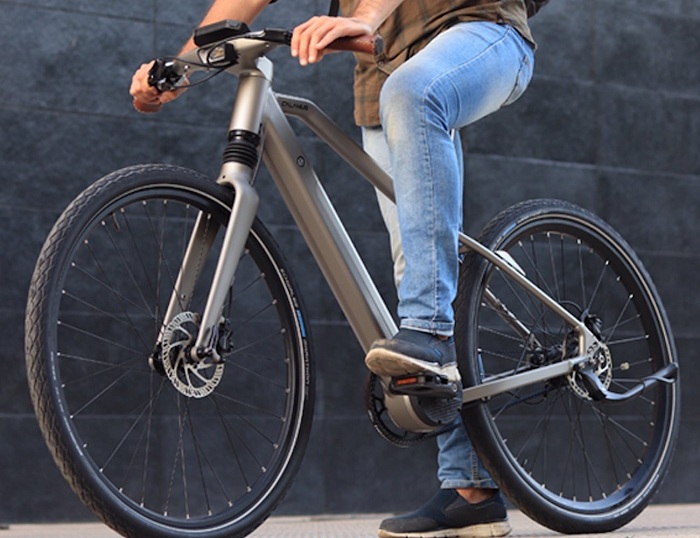 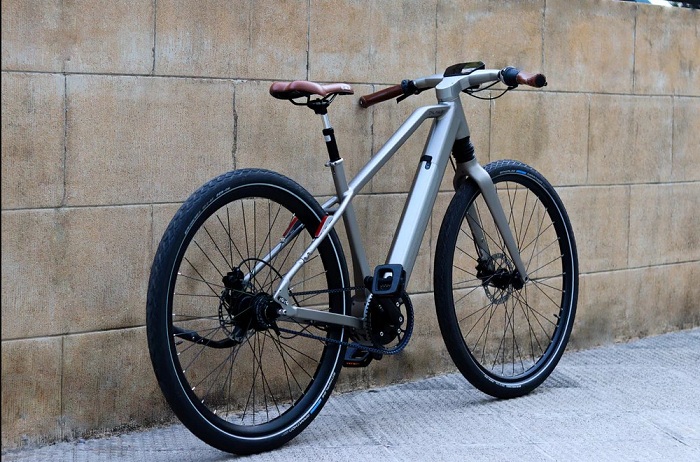 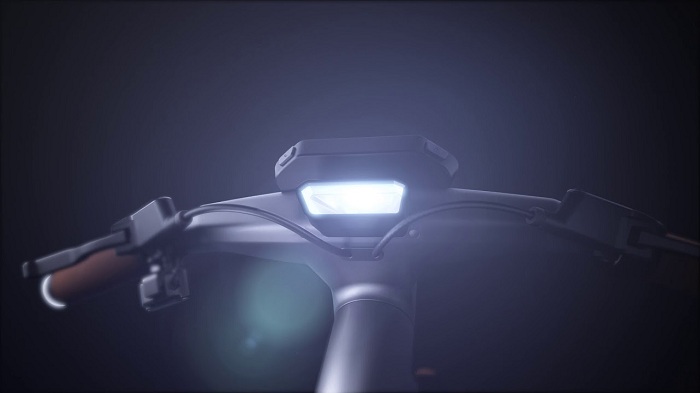 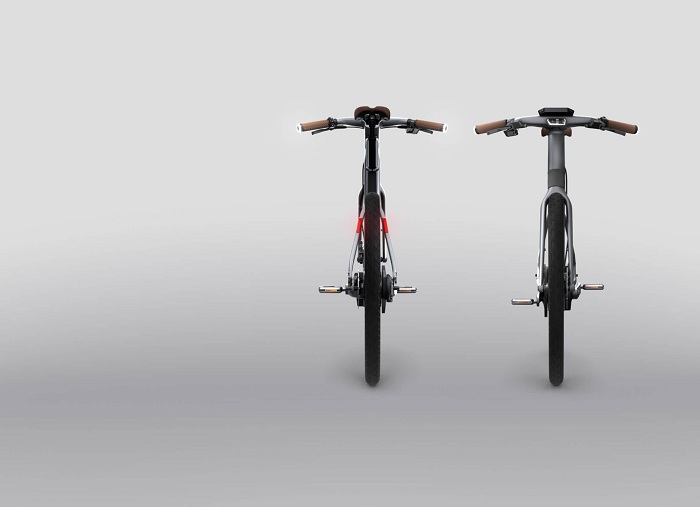