Everything You Need to Know About Tesla Cybertruck 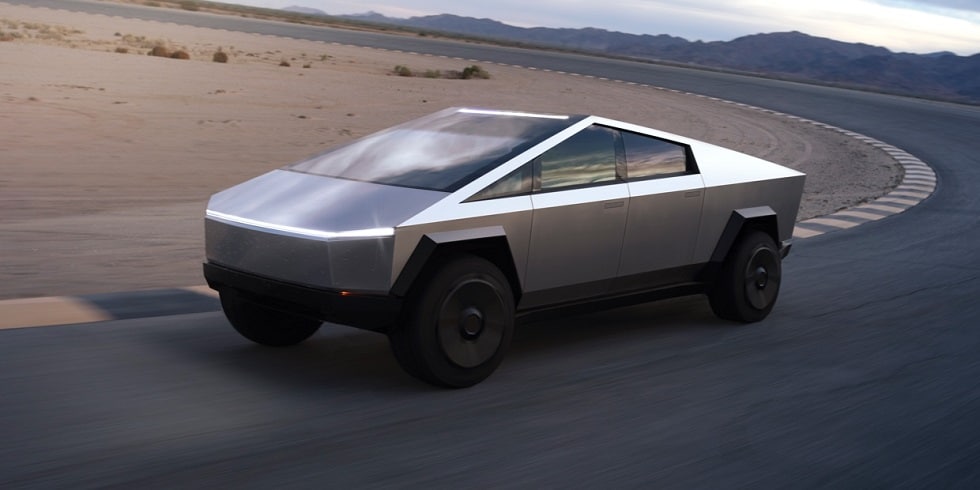 Elon Musk has finally revealed the much-awaited Tesla Cybertruck Thursday evening. The exciting fashion used in Cybertruck is made of cold-rolled steel, armored glass that did crack in one exhibit and adaptive air suspension. The company has started Pre-Orders and according to Elon Musk tweet, the number of pre-orders already reached 200K.

Everything About Tesla Cybertruck

Tesla will offer three variants of the Cybertruck. The most standard version, a single motor, and the rear-wheel-drive model will cost $39,900 and have a towing capability of 7,500 pounds and more than 250 miles of range. The intermediate version will be a dual-motor all-wheel drive, have a towing capacity of more than 10,000 pounds and be able to cover more than 300 miles on a single charge. The dual-motor AWD model is valued at $49,900. 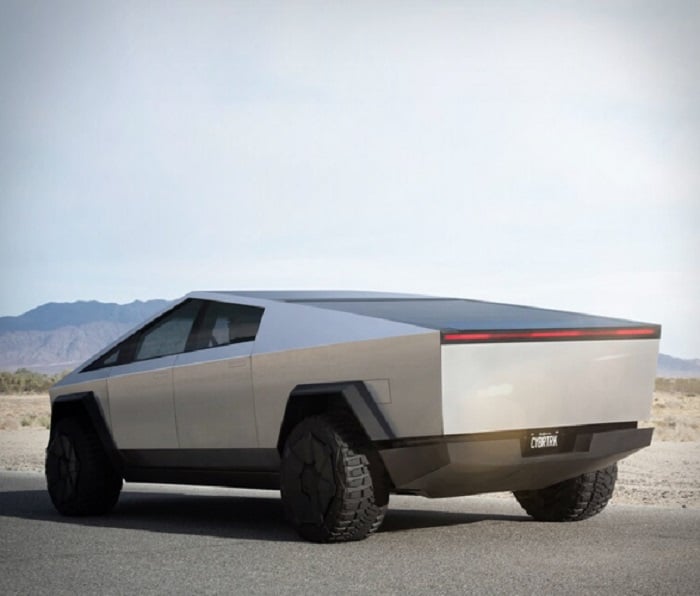 The last but certainly not least version will have three electric motors and an all-wheel-drive, a towing ability of 14,000 pounds and a battery range of more than 500 miles. This version, known as “tri-motor,” is priced at $69,900. 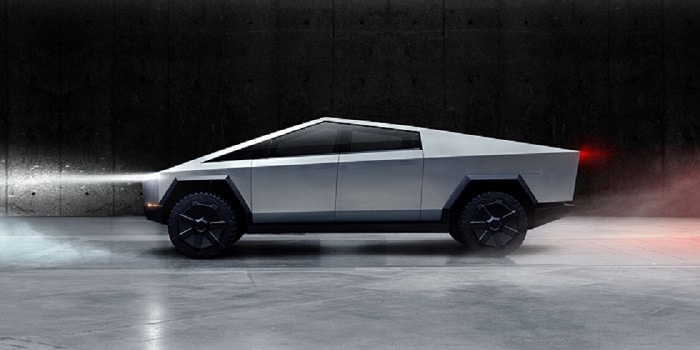 Musk praised the acceleration of the Cybertruck as well, presenting a video at one point of the truck beating a Porsche 911 off the line. Musk announced the “tri-motor” version can drive from 0 to 60 miles per hour in less than 2.9 seconds. The single-motor rear-wheel-drive model is the slowest off the line, with a 0 to 60 mph acceleration in less than 6.5 seconds. 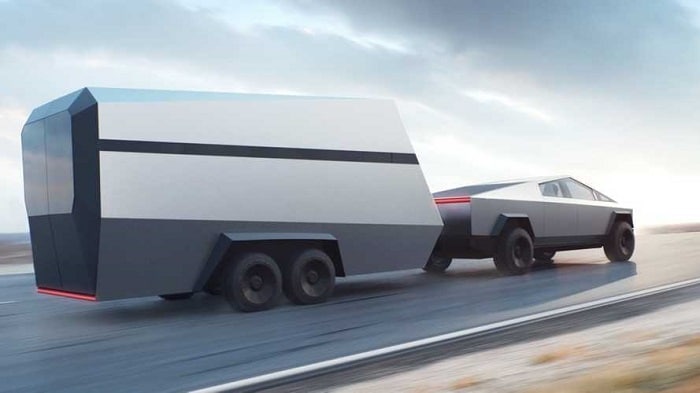 The Tesla Cybertruck moved onto the scene, owning an oblique streamlined shape, a sole headlight that covers the width of the front end and matching rear light outback. 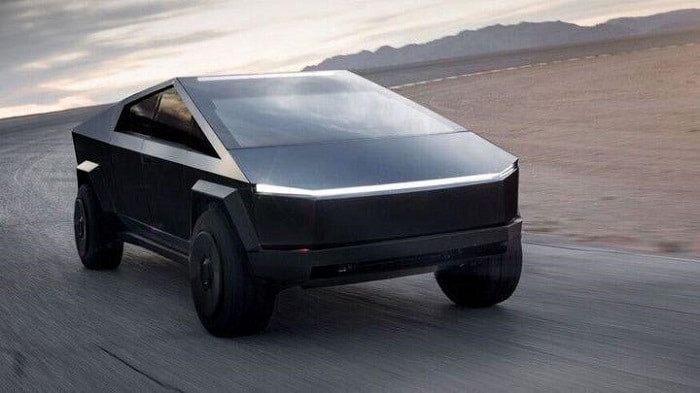 The Cybertruck is built of a heavy-duty outer shell made from “ultra-hard 30X cold-rolled stainless steel” and armored glass, according to Tesla. Musk took efforts to provide the Cybertruck as being unlike any other production passenger truck on the road, punctuated by a 100-cubic-foot cargo area and up to 14,000 pounds of towing potential. 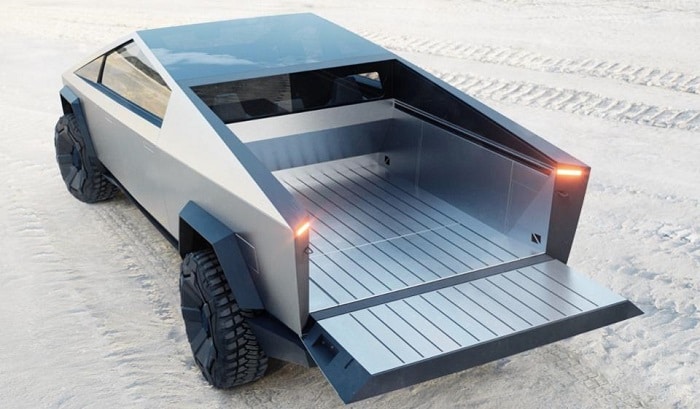 Prominently, Musk announced, the Cybertruck uses the same alloy metal used in Starship, the stainless-steel rocket SpaceX is developing to be used for flying to Mars. But it still comes with some convenient peculiarities like two lines of seats that are sufficient for up to six riders, an adaptive air suspension, and Tesla’s Autopilot semi-self-driving technology. 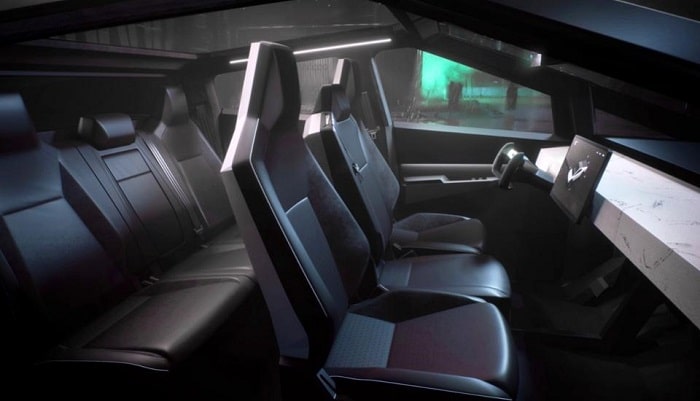 Like previously we have seen, Tesla doesn’t always announce its preorder numbers. The company has yet to disclose how many buyers have put down deposits for the Model Y, its electric crossover that it unveiled last March. 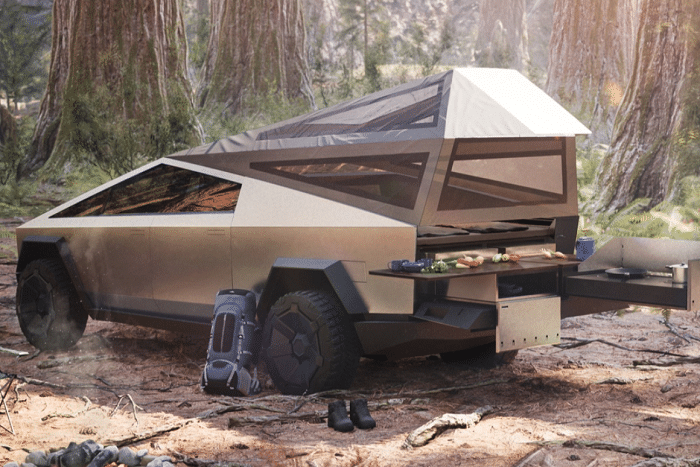 To be unbiased, there’s a long haul for Tesla to go to overtake Ford, which Musk was ready to deliver shade at in his exhibition. Ford’s F-150, the best-selling truck in the United States, markets approximately 1 million units every year. Telsa could possibly produce up to 175,000 in its first full year of production in 2020. 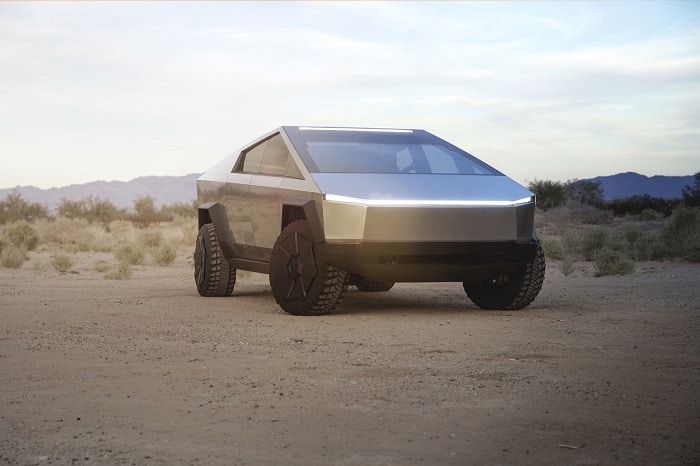 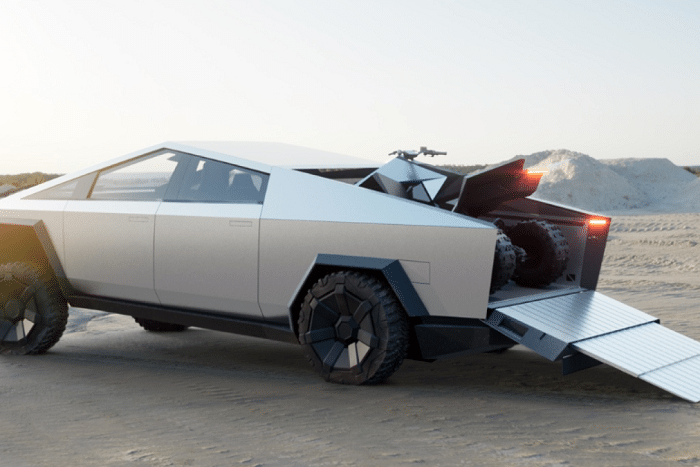 Travel, Videos
Top 10 Portable Showers for Camping and Outdoors
10 months ago
The modern tech has transformed the world of outdoor enthusiasts who love to pitch their tents to remote areas and enjoy camping with their friends. In an extended outdoor venture, you have to go several days without taking a proper...