The Forza Horizon series is the most fun and exciting racing franchise in gaming history. This series is developed by Microsoft which is one of the biggest companies in the world. The key role of the series is giving players keys to a wide array of cars and driving them in a way that breaks every rule of the roads in different beautiful locations every other year. The series knows how to let players enjoy themselves. For the past couple of entries, it’s been a case of familiar excellence, the same racing in a new setting, but Forza Horizon 4 is said to bring a change to the age-old formula of the series.

The big change this year for Forza Horizon is the introduction of ‘Forza Life’. Previous entries have focused on the idea of the Forza Festival as a fleeting experience where drivers from all over the world visit a location for a brief spell, absolutely wreck the place with tire skids and Ozone-eating petrol, then leave.

Now, because of the introduction of a dynamic season, this had to change. Players now are able to buy houses, because it’d be a bit weird if you got to experience winter, spring, summer, and fall in a game that presented a festival that lasted just a few weeks. Weather modes are split into four seasons, which will affect how you have to approach the game. It looks absolutely beautiful from the white blanket of snowfall to the rich yellow of autumn.

Multiplayer can be organized and joined within the game with a quick press which should make gameplay with friends a delightfully fast and seamless experience. The game will retain the heritage of open world gaming that we’ve enjoyed from the previous titles with some new touches for 2018. The setting is a little less exotic for Forza Horizon 4, after locations such as Colorado, Southern Europe, and Australia, this year we’ll be attacking the countryside of the UK.

Xbox One X owners will be pleased to know that the game will run at 4K, as well as having an optional 60 FPS mode. Either way, that McLaren Senna cover car will look stunning!

This game will be the definitive example of racing games. Other racing games like Need for Speed will have to step up their game to match the gameplay and performance of Forza Horizon 4. 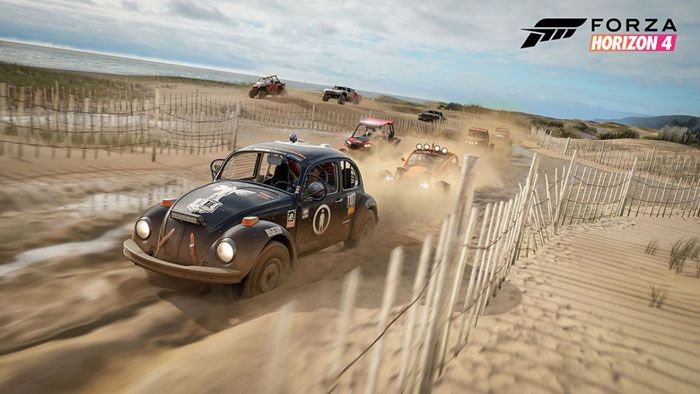 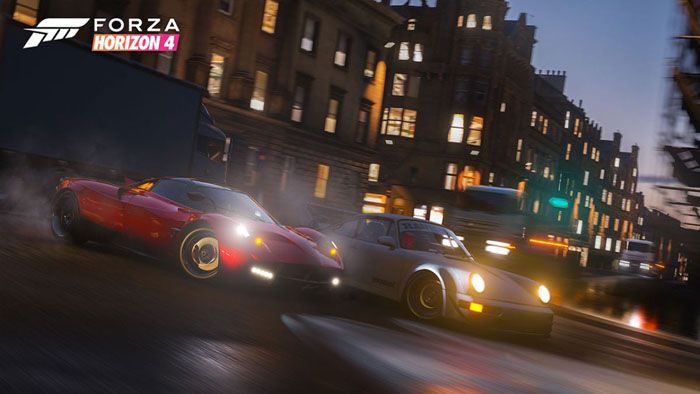 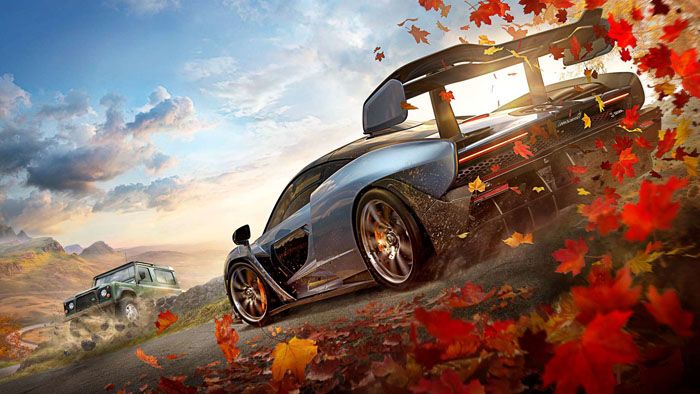 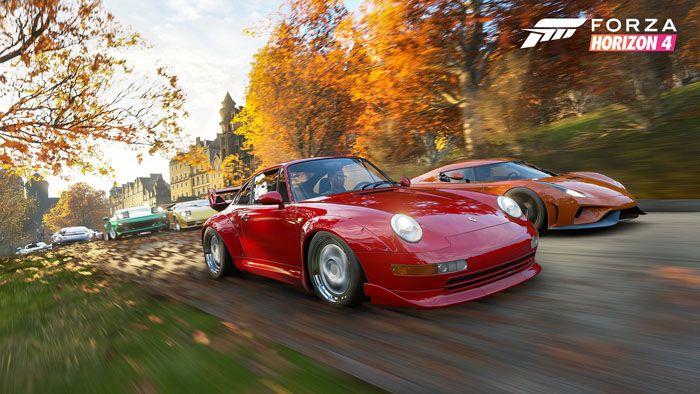