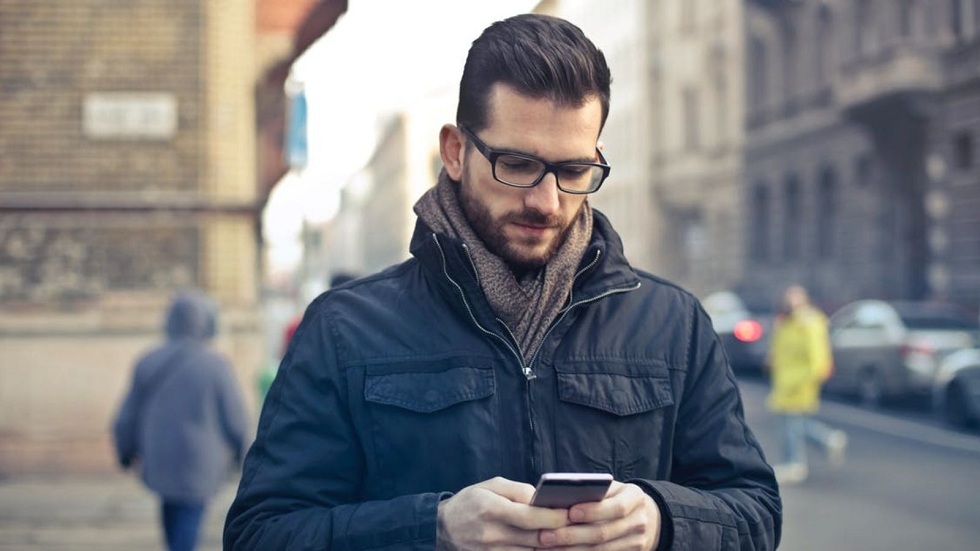 On the other hand, user now can hold the phone up next to streets and their surroundings to see arrows and directions overlaid on top of the camera.

Coming to this liver version, it will make the view far easier to locate buildings and your destination. The new feature has been in the works for some time but was not available initially to all users. Earlier, it is there for only ‘Level 5’ Google Maps Local guides were able to access this.

On the other hand, expert says that you use Google Maps AR walking directions as primary navigation method. Instead, as a way to get you back on track or simply pointing you in the right direction in a confusing city layout.

Currently, it has been in alpha testing for a while with Local Guides and Pixel users and now Google is rolling the feature out to everyone with a phone that supports ARCore or ARKit. According to the Google, in order to use, user will have to load the Mao as usually everybody does.  In order to use the live view version, you need to follow some steps.

At first user need to search for the required location, after then tap on the direction button at the bottom. And finally select the walking directions at the top of the screen. While, talking about its functionality, user just needs to tap on any location nearby in Maps, tap the “Directions” button. After then navigating to “Walking,” then tapping “Live View” which should appear near the bottom of the screen.

On the other hand, Google Maps is also getting a number of other upgrades as well. These include a one-stop “Reservations” tab in Maps for all your stored flights, hotel stays and plus it’s backed up offline as well. 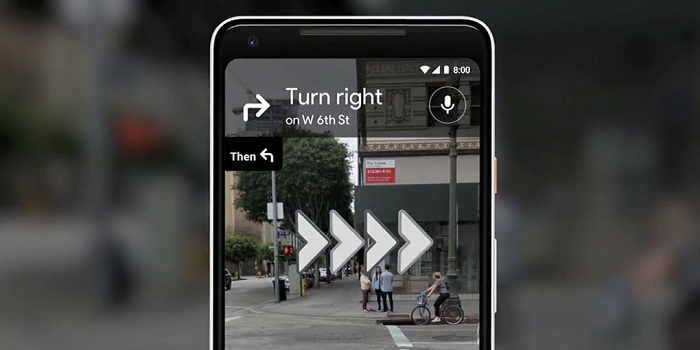 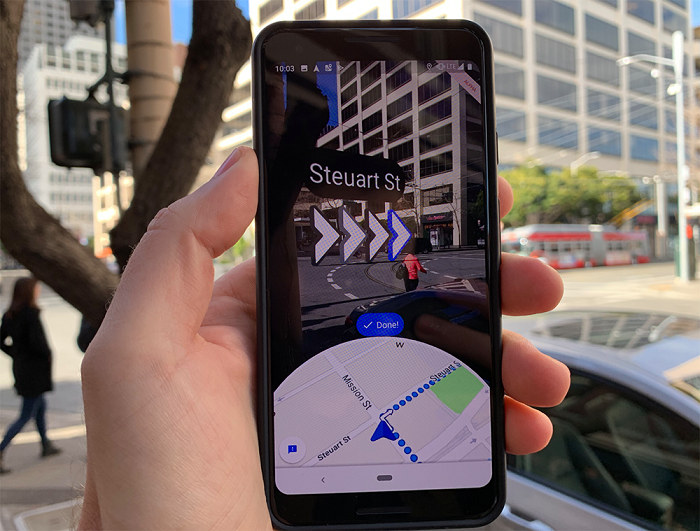 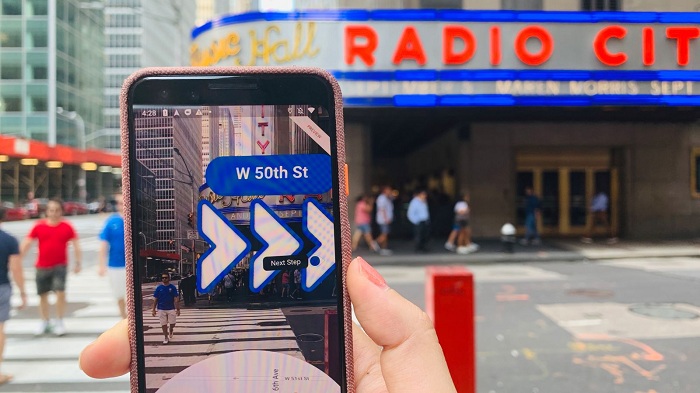