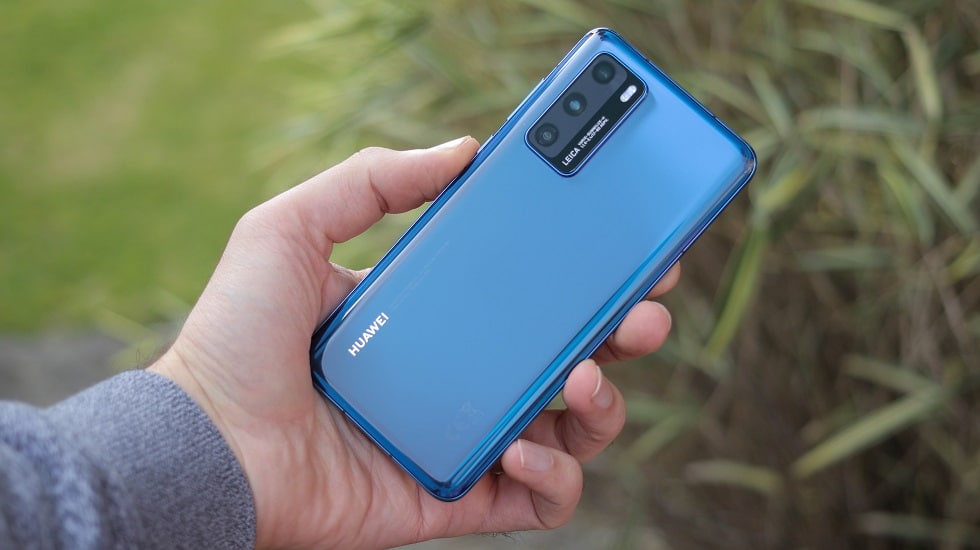 The Huawei P40 offers great services at a comparatively low price than the Samsung S20 and even though it has a much higher resolution main camera, it also features more front cameras. No, don’t get us wrong. We are not saying that S20 is not a competitor, in fact, the Samsung S20 series leaves it far behind in the field of wireless charging and high refresh rate. Want to know more about Huawei P40? Keep reading.

In short, P40 is the best smartphone in its price range. It features a 6.1-inch screen with 5G connectivity and a powerful 50MP primary camera sensor too.

Talking about the design, the Huawei P40 misses out on the ‘Quad-curve Overflow Display’ display found on the P40 Pro, so it looks much more conventional with its flat layer of glass on the surface. The phone carries a pre-fitted screen protector; a substantial dual-camera punch hole in the top left of the display, and polished, the rounded metal around the sides, top, and bottom. 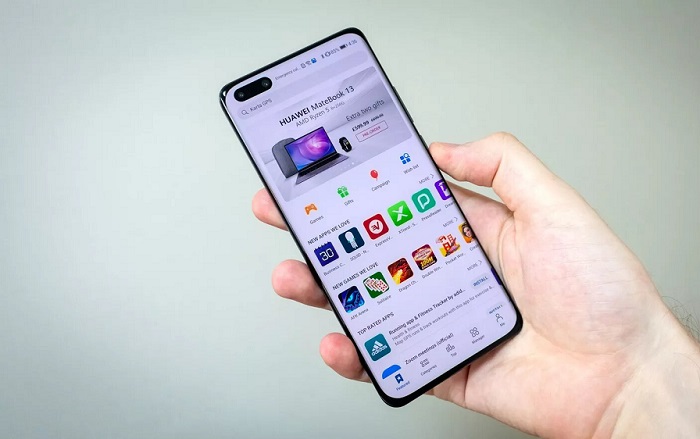 The 6.1-inch display on the Huawei P40 features a resolution of 1080 x 2340, making it Wide Full HD. This isn’t class-leading for the price, falling behind the screen of the OnePlus 7T by some margin.

The power button and volume keys are on the right side of the phone, while the bottom carries the USB Type-C port and the single downward-firing speaker. The dual nanoSIM tray is also found here, and can also be used to expand storage with Huawei’s exclusive Nano Memory cards. 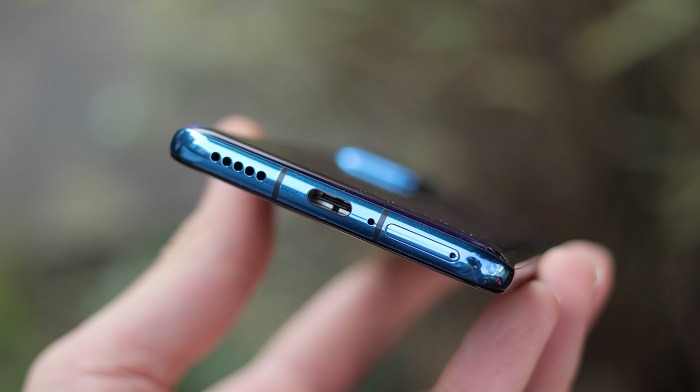 The Huawei P40 Pro is powered by the very Kirin 990 5G chipset that we’ve seen in the Mate 30 Pro and Huawei’s folding phone, the Mate X. This is based on 7nm+ manufacturing technology and is comparatively fast enough to keep up with the latest flagship smartphones from competing brands. 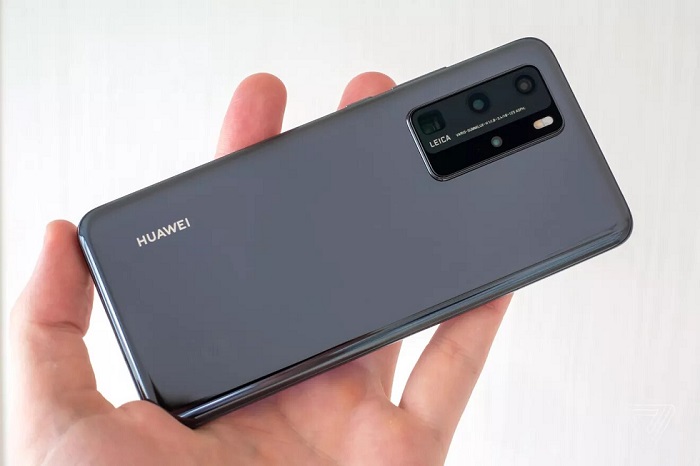 The processor, which is coupled with 8GB of RAM and 128GB of storage, is currently the only high-end chipset with integrated 5G, implying it will run fine with the dedicated 5G networks of the future, as well as with the current hybrid LTE/5G networks.

The Huawei P40 is also equipped with a 3,800mAh battery, which should last you a full day of average to massive usage. It supports 22.5W fast wired charging, but no wireless charging. 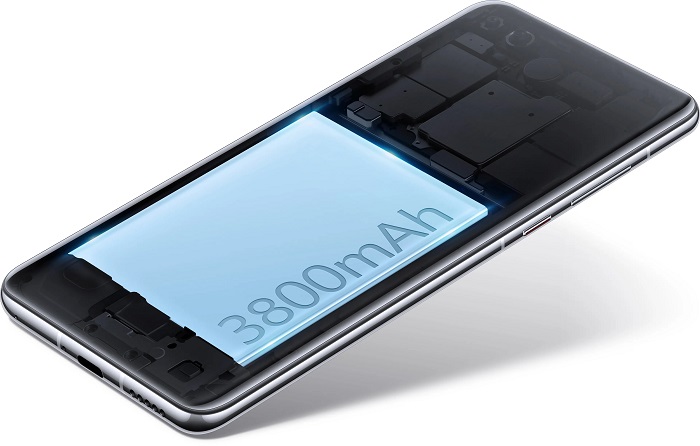 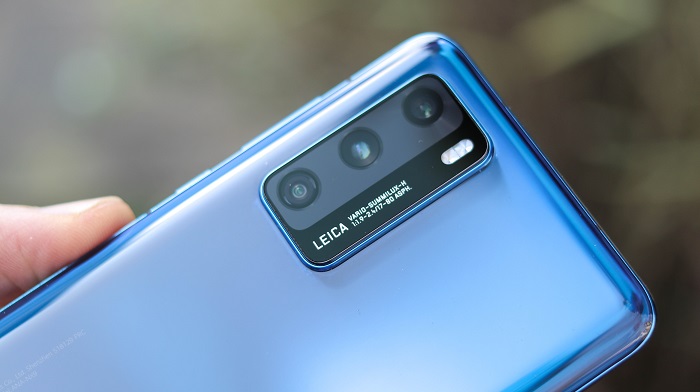 Huawei proceeds to use an RYYB sensor on its modern flagship line, and this time it’s a tremendous 1/1.28-inch size, which is the largest sensor Huawei has ever used, and bigger than the one found on the Galaxy S20 Ultra.

With the P40-series, Huawei is introducing its XD Fusion Engine, which uses AI to optimize your photos. The phone can remove photo-bombing friends from a picture, and even shadows that arise when you’re trying to shoot anything that’s behind glass. 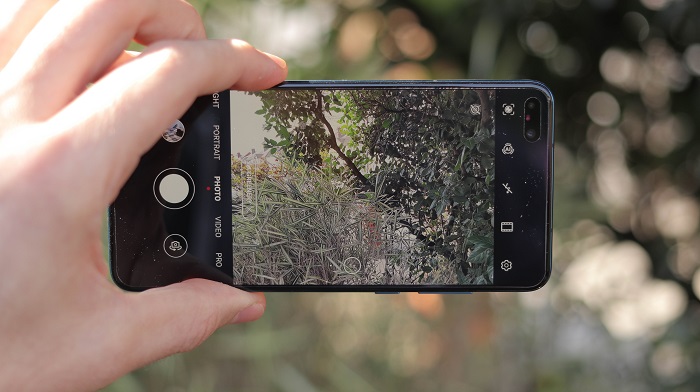 The Huawei P40 runs Android 10, with EMUI 10.1 over the top. Provided the power inside, there’s no discernible delay when scrolling through apps or settings, or switching between them. 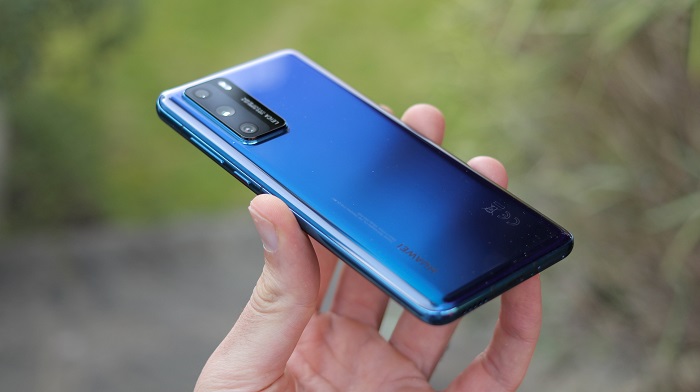 Huawei’s AppGallery is the brand’s alternative to Google’s Play Store (which is absent), and you can also get apps on board with Phone Clone or the APK Pure store. Most importantly, getting apps on it wasn’t the problem – it was ensuring they would work great.

The Huawei P40 was released in April 2020. The phone is currently available in the UK, other parts of Europe, Australia, and the Middle East. Huawei has only released the phone in one arrangement – 8GB of RAM and 128GB of storage, and it will be available in three colors: Ice White, Deep Sea Blue, and Black at the price of around $900, £699 / AU$1,099.

Gear, Tech
Acer Aspire 5 Slim: A Laptop for Students and Professionals
5 days ago
If you are tired of a freezing laptop that gives up on you midway, we have something for you that will never leave you in the lurch. We know that the absolute risk of working with such a computer can...