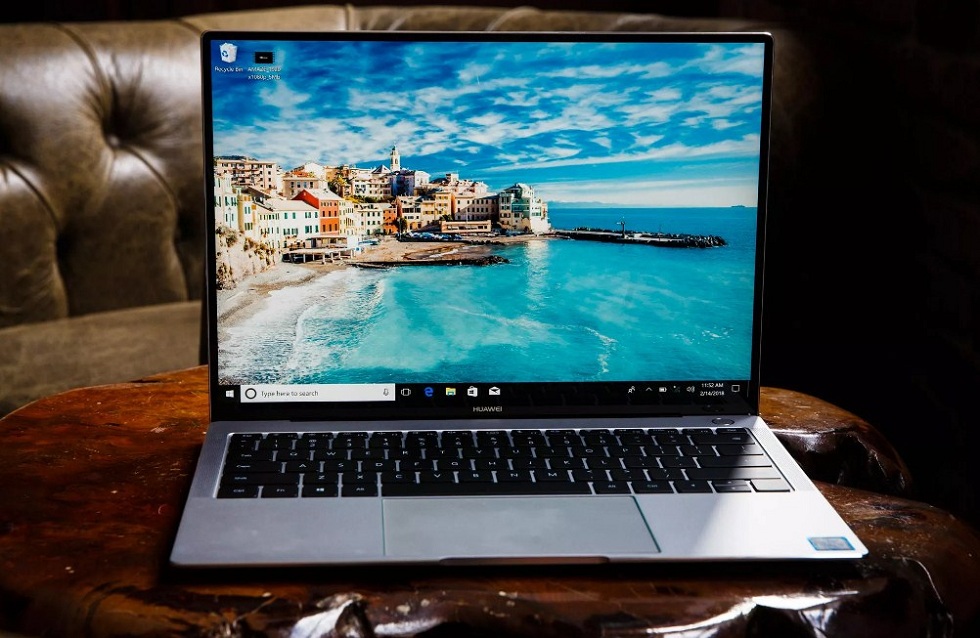 Huawei released the MateBook X Pro, a big success of a laptop last year. That laptop was a big hit, as it featured right mix of performance, portability, ports, and price. The Huawei’s new MateBook X pro has the same design and same the powerful aspects.  But this time it has faster Processor.  Besides the change in the processor, Huawei’s new MateBook x pro has enhance graphic card, a slightly upgraded Thunderbolt 3 port, and optional 1TB of storage.

Alongside the new MateBook X Pro, Huawei also announced the MateBook 14, a lower-tier model that shares the same design language. It, too, will be available later this year, with pricing information to be announced.

While talking about the visual difference between the new MateBook X Pro and earlier one is the logo placement. Or else, this is the exact same laptop, complete with a 13.9-inch, 450 nits, and edge-to-edge 3000 x 2000 pixel touch-screen. It features the full size keyboard with 1.2mm key travel, with fingerprint scanner and 2.93 lb weight.

Besides that, Huawei’s new MateBook X Pro has two USB-C and one USB-A ports. The Thunderbolt port has been upgraded to a full four lanes of bandwidth, for support of external GPUs like Nvidia’s RTX2080.

Coming to the specification of this MatrBook, well inside, the processor options are a Core i5-8265U or Core i7-8565U. But, Huawei said, they are 10 percent faster than last year’s. The X Pro has either 8GB or 16GB of RAM, and between 256GB and 1TB of storage. The Core i7 version comes with Nvidia’s MX250 discrete graphics, a slight bump over last year’s MX150 GPU.

On the other hand, The MateBook 14 is visuals have no difference, to the X Pro, but it has a 14-inch, 2160 x 1440 pixel touch-screen and a little larger body. It weighs is 3.28 lbs, and trades the Thunderbolt 3 port of the Pro for one USB-C, one HDMI, one USB-A 3.0, and one USB-A 2.0 ports. It has the same keyboard, track pad, fingerprint scanner, and pop-up webcam as the more expensive model. Instead of the quad-speaker system found on the Pro, the MateBook 14 has two speakers on its underside. 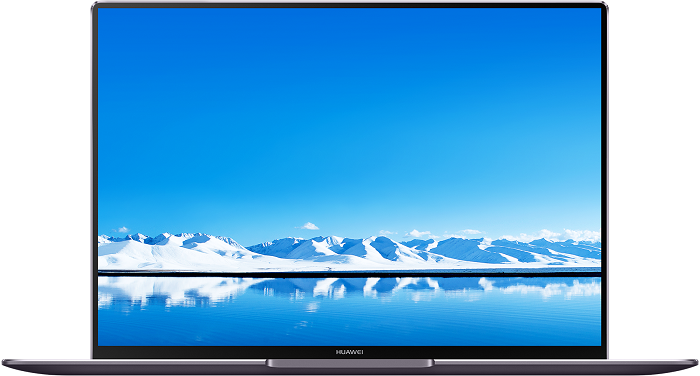 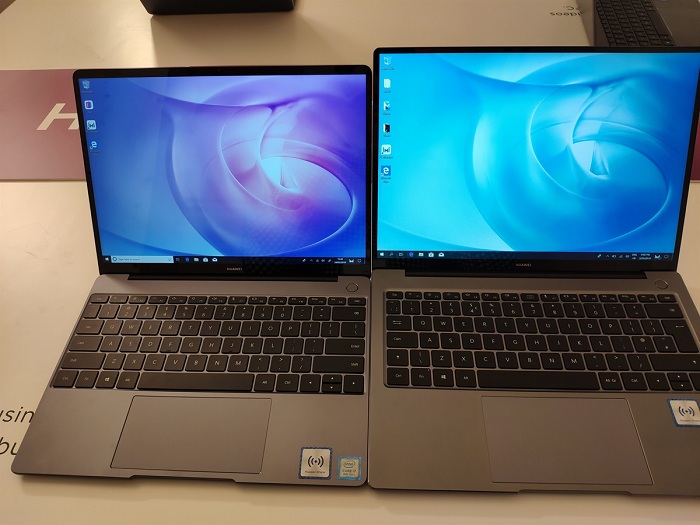