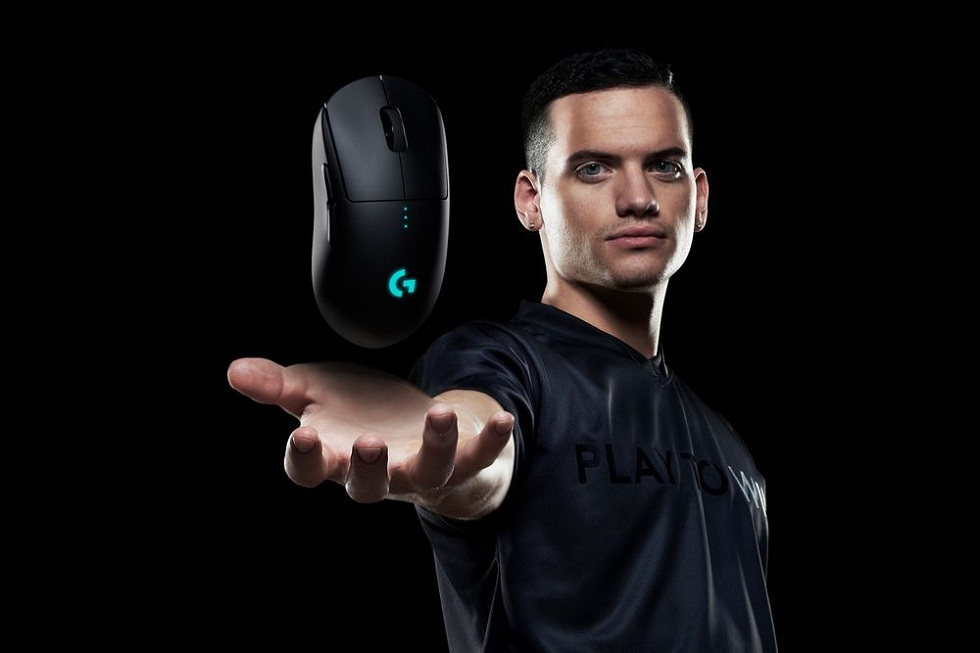 As more and more games, gaming monitors and keyboards are coming up, the most trusted names in the Logitech has upgraded its gaming mouse G series. Now, Logitech G mouse series have Hero 16 sensor. It is one of three gaming mice that Logitech is retrofitting with its Hero 16K sensor, the other two being the G703 Lightspeed and G403.

Few years earlier, Logitech launched its proprietary Hero sensor. After that it gave it a 16K upgrade with last year’s release of the Logitech G Pro Wireless. That is the best wireless gaming mouse around.

Logitech G has been releasing a series of high-end, wireless gaming mice that usually share three similarities. So, they use Powerplay charging, Lightspeed wireless tech, and almost all of them sport the company’s HERO, High Efficiency Rated Optical sensor.  Therefore, it enhances the power-play and Light-speed and mostly stayed unchanged from mouse to mouse. But, Logitech replaced the original HERO sensor with the HERO 16K.

Well, the change came with the release of the Logitech G Pro wireless mouse, and now that the HERO 16K is the new standard sensor in Logitech G mice, the company is going back and upgrading some of its older products. The company has upgraded its three mice to the HERO 16K sensor: The G903, the G703, and the wired G403. The 11-button high-end G903 will see the highest energy efficiency with more than four times the usage on one charge.

The G903 has the added benefit of being an ambidextrous mouse, so you can use it regardless of which hand is your dominant one. Another benefit of the Hero 16K sensor is that it is more power efficient than the previous version. That translates to a rated battery life of up to 140 hours for the G903, or 180 hours with the lighting turned off. 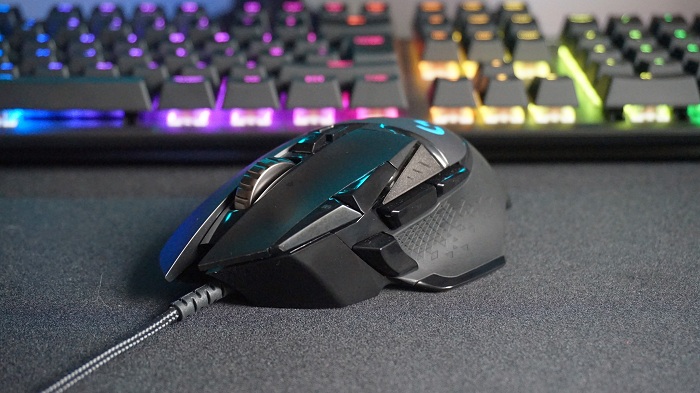 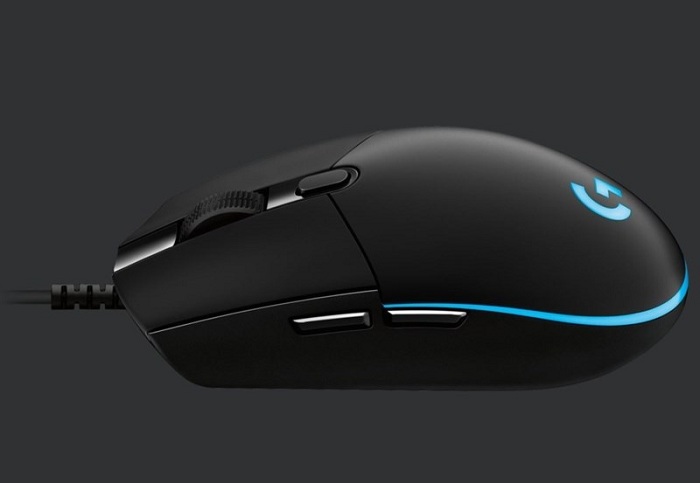 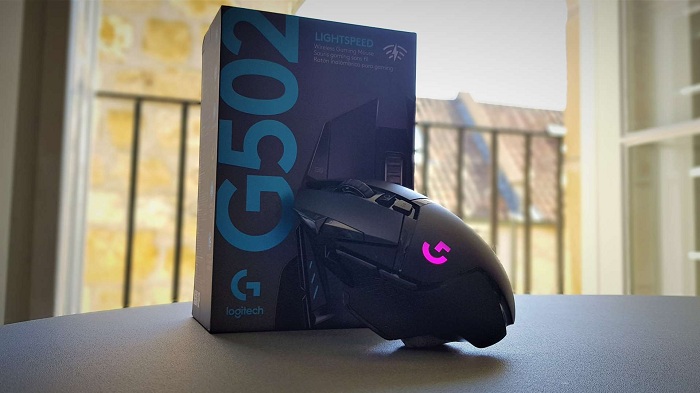