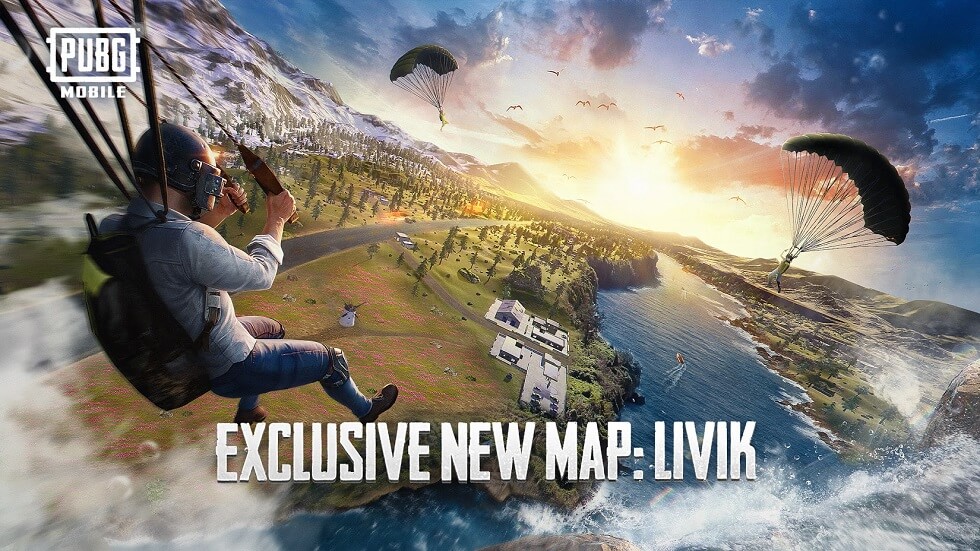 Finally, the wait is over. For the first time in two-year history, PUBG Mobile is getting an exclusive map. Android and iOS users can check out the battle royale’s latest Livik battleground starting today. With a playspace confined to about four square kilometers, Tencent reveals most battles on the Nordic-themed level should take about 15 minutes, making it ideal for short play sessions. So here is all about PUBG Mobile exclusive map.

The update is available now and will require around 1.84 GB on Android and 2.13 GB on iOS, so you need to free some space. The update, revealed on Reddit, includes many modifications and enhancements, but the map is the highlight.

Livik is a Nordic-style map that measures just 2km by 2km. 52 players can dive in and matches are guaranteed to end within 15 minutes, so expect a lot of early bloodsheds. The map is still in its beta stage, so it does not quite feature complete yet, but you can play it now. 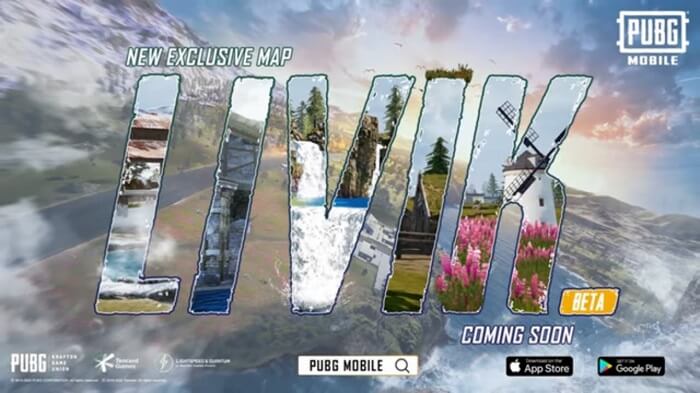 Now the players will find new weaponry and vehicles that are only available on Livik. For a short time, there will also be particular “experimental” firearms spread across the level. These will fit into archetypes gamers are already intimate with, but they’ll highlight revised names, images, and finishes. They’ll also do more damage than their conventional equivalents, so finding one early could give you an edge through the rest of the match. 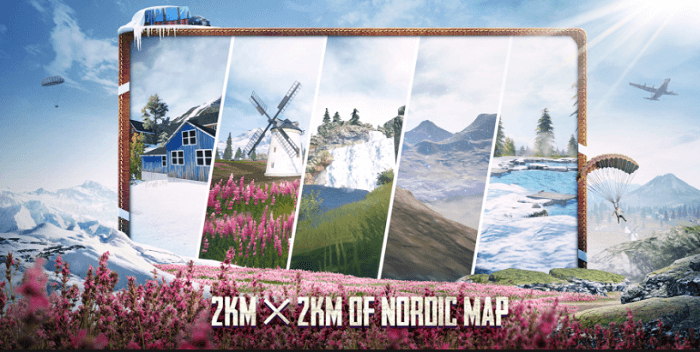 The map will also include two particular weapons, the SMG: P90 and MK 12 marksman rifle, as well as an exclusive Monster Truck. Experimental Trial Weapon Crates will be coming to the map at a later date, which will be regular firearms with slightly more solid statistics. 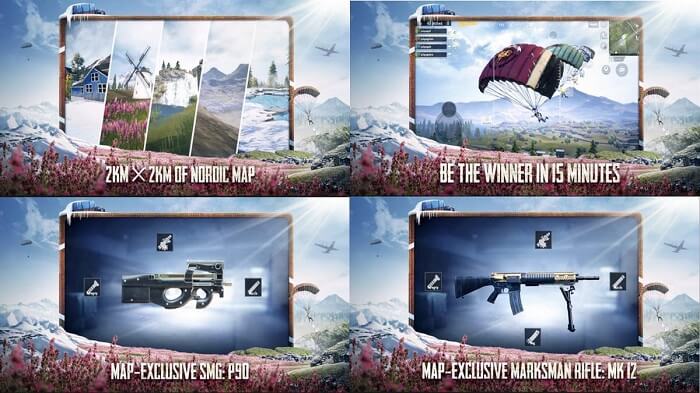 Livik isn’t the first time Tencent has added exclusive features and updates to PUBG Mobile. In October, the firm added characters from The Walking Dead for a short time. More significantly, mobile-exclusive content is expected to keep coming. While it doesn’t have the social distinction of Fortnite, PUBG Mobile is a huge moneymaker for Tencent. According to some recent reports, the company’s lifetime earnings from the game passed $3 billion in July.

A new themed mode is also being featured in Classic Mode to the Erangel and Miramar maps. Spark the Flame is a mode where statues and camps have been added to the maps and lighting the smaller statues dotted around the place will drop supplies and event items. 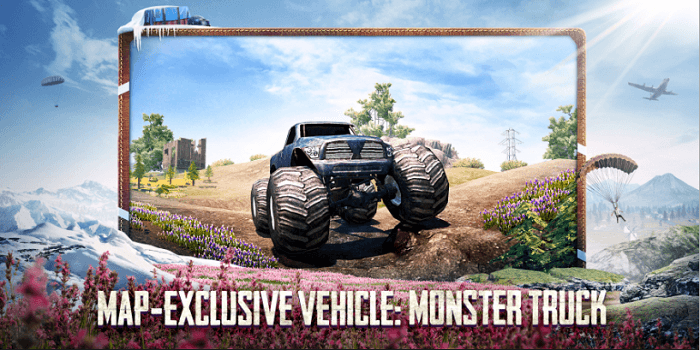 Spark the Flame is also the name of Royale Pass Season 14, which will release on July 14. Here’s what the pass will include:

A large variety of changes, upgrades, and improvements have been added in patch 0.19.0, so it’s worth checking out the full list on Reddit if you’re curious. 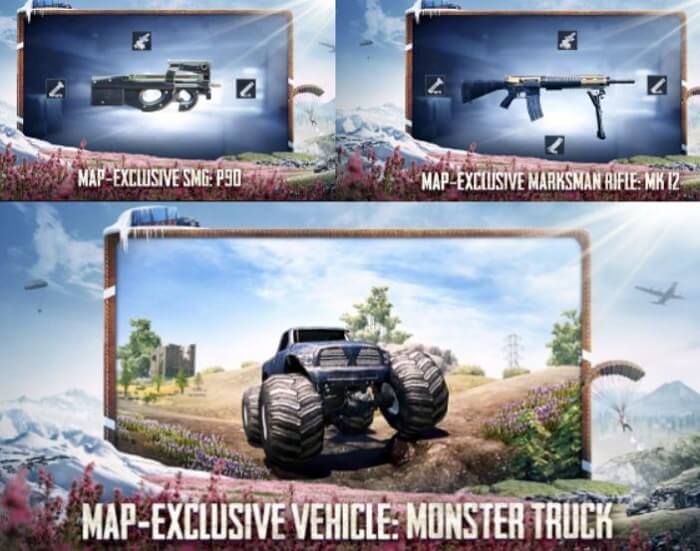 Learn more at: The Most Popular Mobile Games In 2021