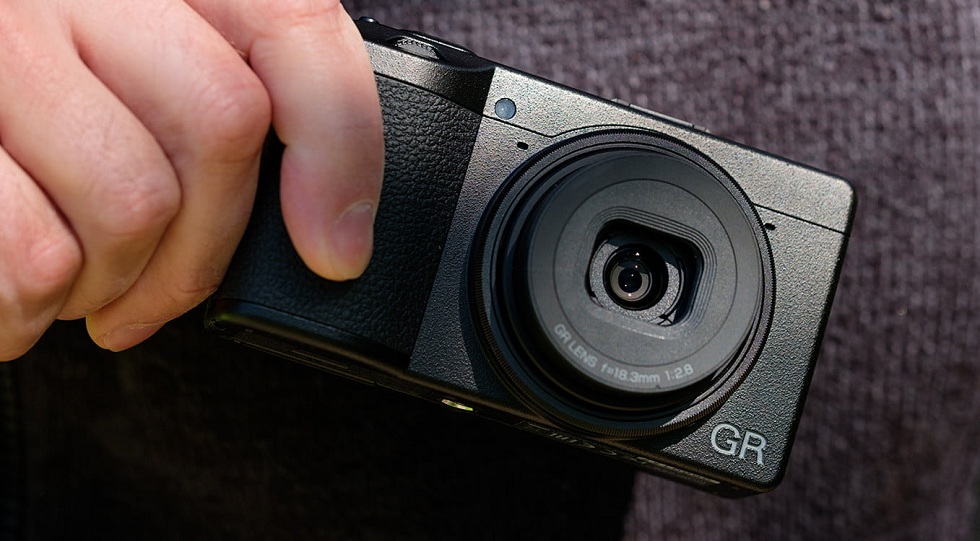 The smartphone may have replaced a dedicated camera for many, but the Ricoh GR III is here to remind us that’s not universally the case. It has a 28mm equivalent lens, fixed LCD touchscreen, and no viewfinder, all features it shares with most smartphones. The latest in Ricoh’s series of super-pocket able street shooters, it packs the highest resolution sensor yet with $899.

The camera is pocket sized, lightweight, and easy to use with one hand. Besides that, the shooting experience feels almost identical to shooting with a phone, with some of the same benefits and drawbacks.

Coming to tech of the camera, the GR III is a 24-megapixel APS-C sensor, the same size and a mirrorless interchangeable lens camera. However the GR III packs it, and an 18.3mm f/2.8 lens, into a body that’s hardly any bigger than the Sony RX100 VI, a point-and-shoot with a much smaller 1-inch-type sensor. Furthermore, Ricoh managed to fit in a sensor-shift stabilization system, which GR II lacked. So, it stops the shakes more effectively.

Coming to other techs, it has plenty of texturing and some deftly-placed rubber makes it easy to grip, and it’s lightweight too. With stealthy street photography in mind, there’s little in the way of shiny stuff to catch the eye. Even the “GR” logo on the front is subtle.

Ricoh GR III has healthy 8MP higher in resolution, but the lens has been completely redesigned. Now, it is with a macro mode capable of focusing as close as 6 centimeters. While, the autofocus system is also new, using a combination of both phase and contrast detection.

A mode dial on top, with three user-set custom preset slots, along with two dials. It also has a jog wheel and d-pad, and ten different buttons are clustered around a 3-inch touchscreen. Alongside, it has An SDXC card slots in the bottom, adding to the 2GB of built-in storage Ricoh with the battery. 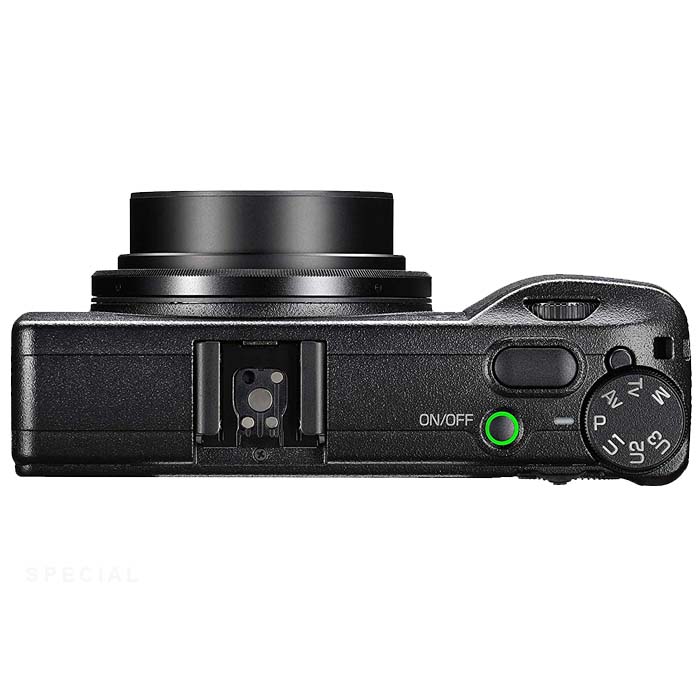 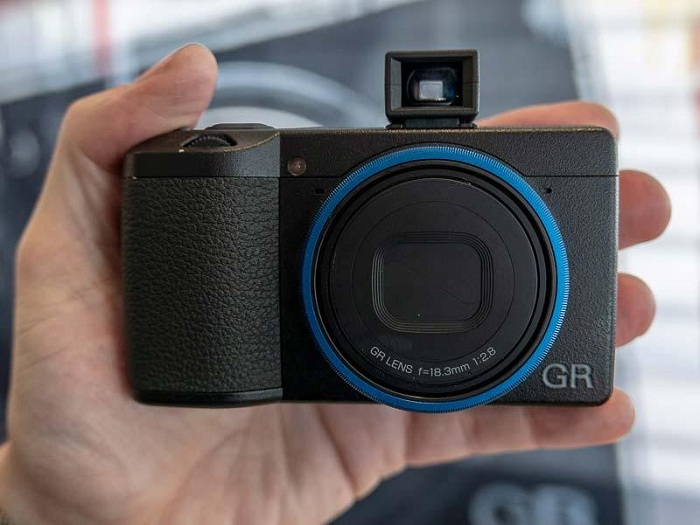 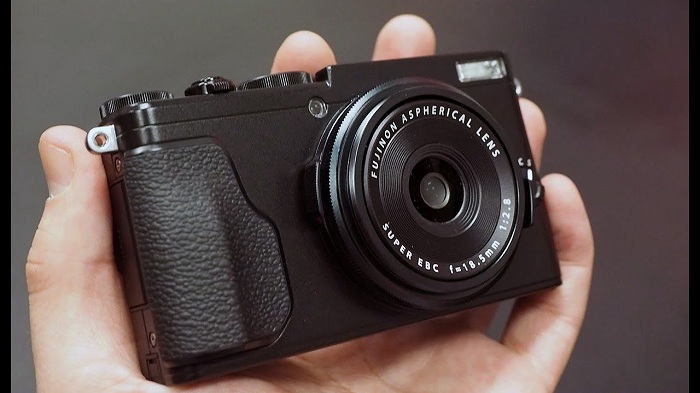 Etc, Tech
Google is Shutting Down its Stadia Game Studios
8 months ago
Google is moving away from developing its own games for Stadia. It’s shutting down studios in Montreal and Los Angeles, and industry veteran Jade Raymond, who Google acquired to lead the game development division, is leaving the company. Google Stadia...

Etc, Sports
The Best Games for Gaming PCs in 2020
10 months ago
We have seen a lot of amazing games in 2020. Now, if you have just bought a new Windows-based gaming laptop or desktop, or simply interested in some new game ideas, here are the best games for gaming PCs to...

Etc
Best Herbal Beauty Products for Men with Zero Side Effects
11 months ago
For centuries, every culture around the world has relied on traditional herbal medication to meet their healthcare requirements. Despite the medical and technological progress of the modern era, the global market for herbal products is on the rise. So we...