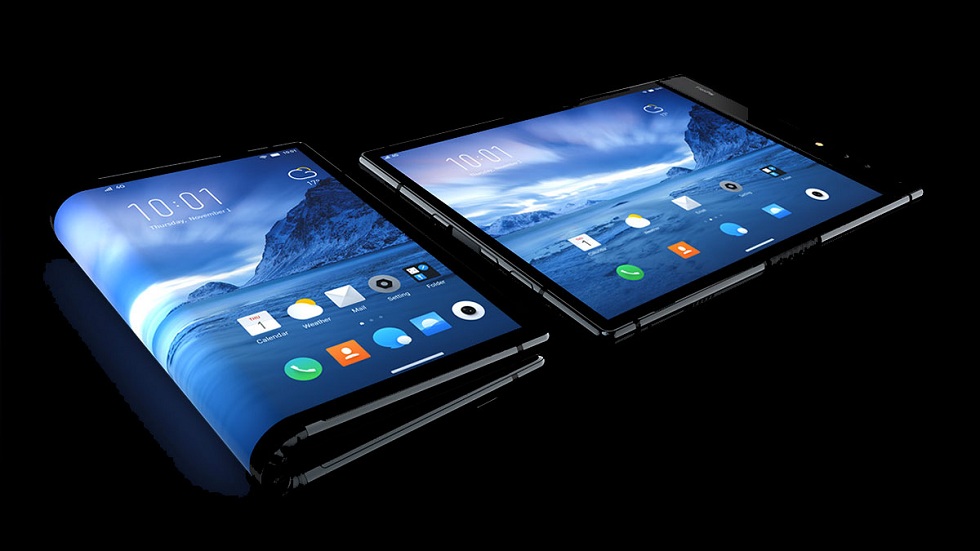 FlexPai’s screen is practically unbreakable and extremely durable passing tests. According to the company it has been bent more than 200,000 times. The screen provides fantastic color range, high contrast, wide angle, and high-resolution for outstanding picture quality.

Royole is a US base company has recently announced the Royole Flexpai that’s set to be the first commercially available foldable smartphone. On looks, this smartphone is a tablet at 7.8-inch AMOLED but the screen will shrink to 4 inches when you’ve folded it away. When it’s folded, it’ll switch from a tablet interface to something more suitable for phones.

Coming to its technical specs, it has an unnamed Snapdragon 8-series processor with either 6GB or 8GB of RAM powers. The Flexpai, and the 4:3 aspect ratio screen has a 1440 x 1920-pixel resolution. There are two cameras, but unusually they’re mounted at the side of the screen, not on the back. There are a 20-megapixel and a 16-megapixel lens, with an f/1.8 aperture and optical image stabilization too. With the screen folded up, photos can be taken with the camera facing in either direction, or the software adjusting what the screen shows accordingly.  On the other hand, Calls can also be taken from either side of the phone. Providing the energy is a 3,800 mAh battery, and the operating system is Royole’s own, which is based on Android 9.0 Pie.

There’s no doubt the Flexpai is a lot of fun and beat the world’s famous brands in the industry. However, It costs from around $1,300 for the basic 6GB/128 GB model, or up to $1870 for the 8GB/512 GB. A limited number will be released in December this year. 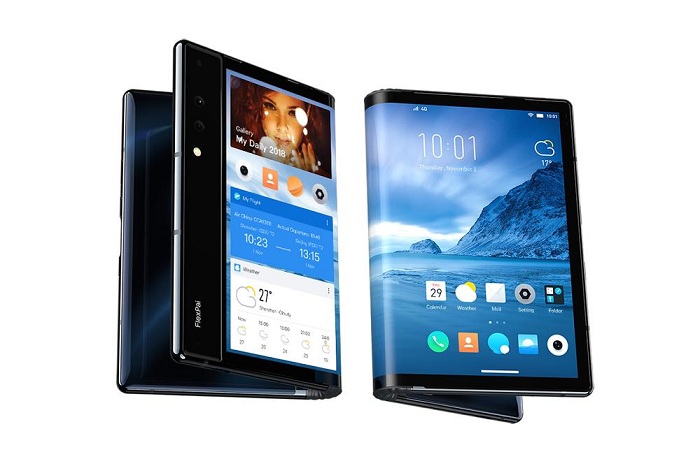 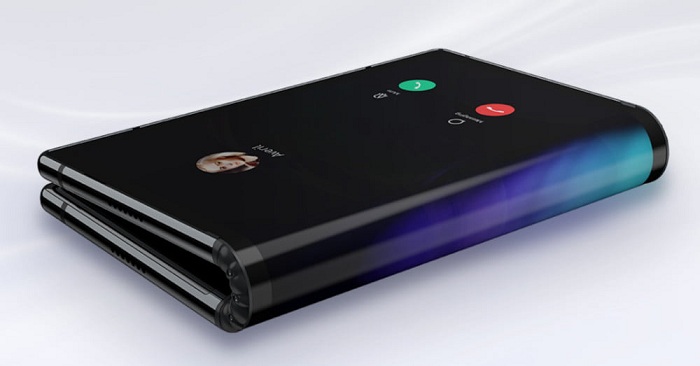 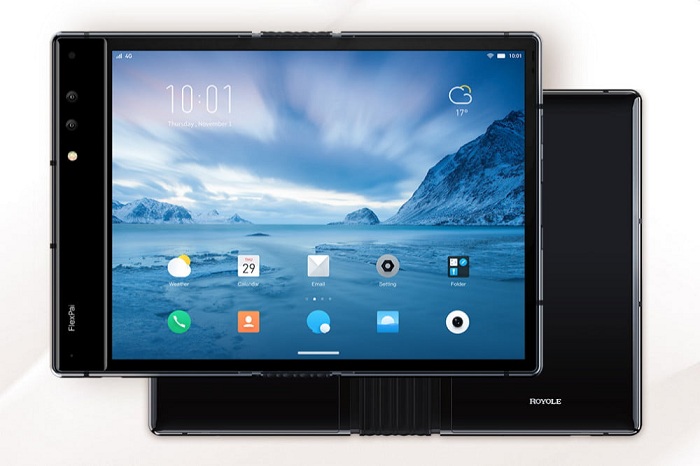 Gear, Tech
Acer Aspire 5 Slim: A Laptop for Students and Professionals
5 days ago
If you are tired of a freezing laptop that gives up on you midway, we have something for you that will never leave you in the lurch. We know that the absolute risk of working with such a computer can...