Well people need more space everywhere, in their electronic gadget like laptops, phones and others. Especially with their phones they need more storage. Therefore, Samsung comes up with mass storage chips for the phones. Samsung 1TB storage chips for the phones, and it is coming soon. In the future, Samsung’s phones will have a whopping one terabyte storage capacity and that time might come sooner than you expect. The tech giant has started mass producing the industry’s first one terabyte embedded Universal Flash Storage (eUFS) technology for smartphones.

It will give the company’s mobile devices PC-like storage without the need for large-capacity micoSD cards. It’ll be extremely useful if you use your phone to take tons of photos and HD videos.

Samsung Electronics has begun mass production of its 1TB fixed memory aimed at smartphones. The new 1TB eUFS 2.1 will allow smartphones users to enjoy storage capacity levels comparable to that of a best notebook without the need for additional memory cards. According to the company, the new memory will almost certainly be in the upcoming Galaxy S10. Samsung says it’s enough to store 260 10-minute videos in 4K UHD.

Earlier, Samsung introduced 512GB internal memory for its phones that were launched last year. It began mass producing 512GB eUFS in November 2017 ahead of the launches.

The new 1TB eUFS 2.1 has the same package size (11.5mm x 13mm) and is made by combining 16 stacked layers of 512-gigabit V-NAND flash memory and a controller. It also has up to 1,000 megabytes per second in sequential read speed and random read speech of 58,000 IOPS.

The high random speed will allow for fast, continuous shooting at 960 frames per second to take advantage of multi-camera capabilities on smartphones. Samsung further said that it will expand production of eUFS with 512GB at the first half of 2019 to meet strong demand. 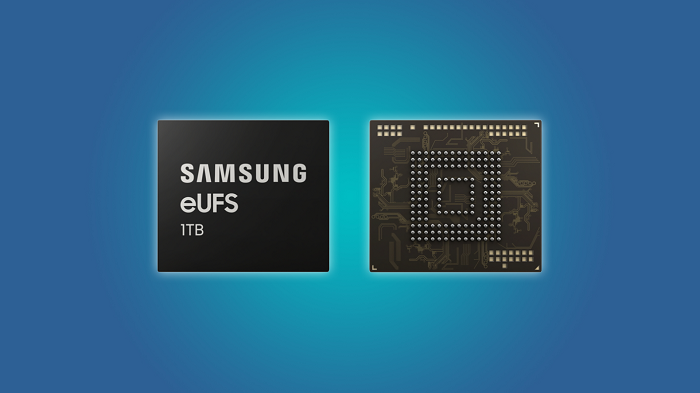 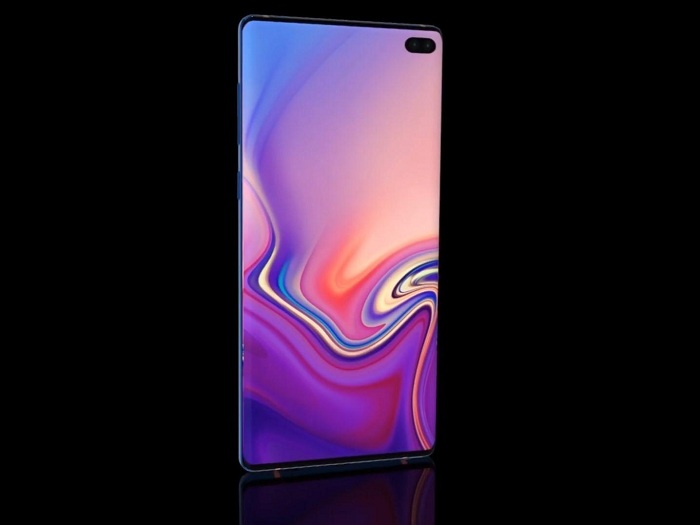 Etc, Style
The Best Anti-Aging Products for Men in 2020
2 weeks ago
Aging is a fact and that no one can avoid but there some methods to help slow down the process. Whether you are starting early with a preventive system of anti-aging products to keep the wrinkles at bay or you...

Etc, Tech, Travel
SpaceX Crew Dragon Returns with NASA Astronauts Back to Earth
2 months ago
NASA spacemen Bob Behnken and Doug Hurley safely returned to Earth inside SpaceX’s Crew Dragon spacecraft, bringing their memorable two-month mission at the International Space Station to a conclusion. The capsule carrying the two space-walkers landed down in the Gulf...

Etc
The Best Backyard Inflatable Pools in 2020
2 months ago
If you are tired of the summer heat and sick of sweating a lot, our list of the best backyard inflatable pools will be the right solution for you to cool you down. There’s almost nothing better than resting and... 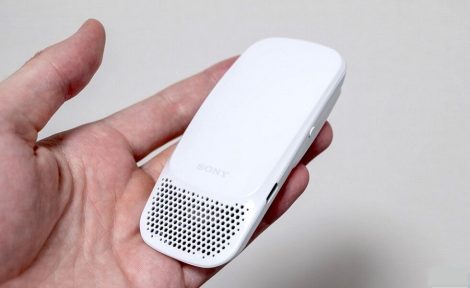 Etc, Gear, Tech
Sony Wearable Air Conditioner: Reon Pocket
2 months ago
If the blazing heat of the summer sun is troubling you, Sony may have just the solution. The Japanese tech giant has just revealed a wearable AC that guarantees to keep you at a cool 73 degrees. This Sony wearable...

Etc, Gear
Embody Gaming Chair by Logitech and Herman Miller
2 months ago
If you had a chance to see one racing car-inspired gaming chair, you've seen them all. And indeed, it never made much sense how gamers -- that sit still most of the time -- could take advantage of seats that... 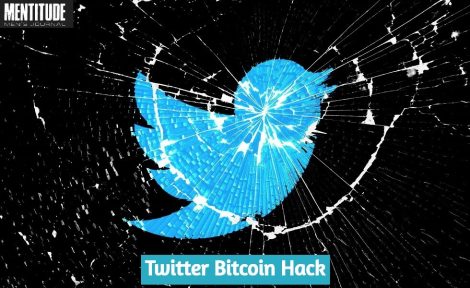 Etc
Everything You Should Know about the Twitter Bitcoin Hack
2 months ago
In the afternoon on July 15th, a hacker (or a team of hackers) got access to a series of Twitter accounts owned by Bitcoin fanatics, businesspeople, and exchanges. Upon getting the access of those accounts, the hackers tweeted messages declaring...