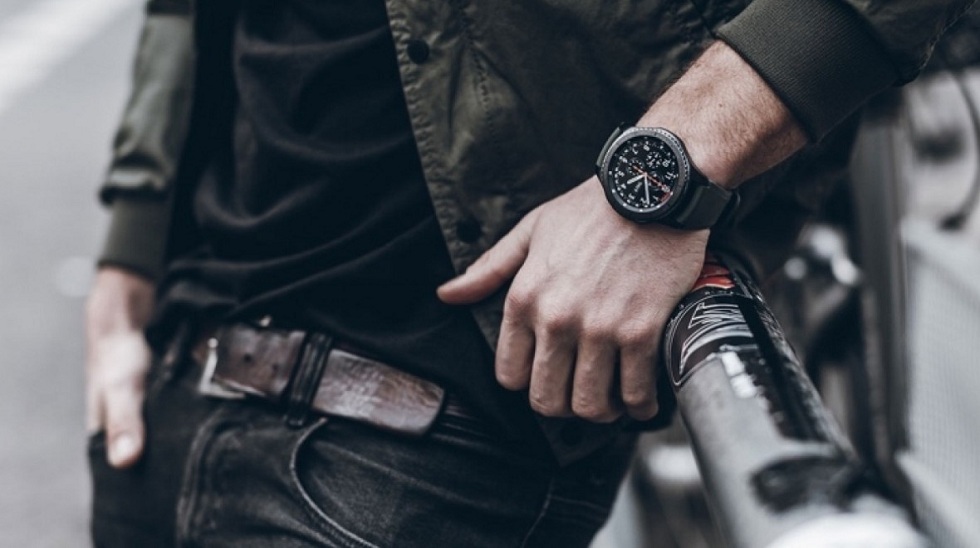 Besides the two Notes and Book S, Samsung Galaxy Watch Active2 smartwatch has been launched as well. The company has made serious changes to what it lunched it smartwatch back in February. It has introduced a touch bezel for swiping around on-screen menus and options, which makes the on-board Tizen operating system much easier to use.

While, coming to the details, the Galaxy Watch Active was available in, and there’s now an LTE model is there. So, it means user can make direct call from the smartphone without suing the phone.

Other than that it brings out improved features for accelerometer and heart rate tracker inside the watch. Therefore, users will have more accurate and reliable fitness readings than its predecessor was able to muster.

The Galaxy Watch Active2 is going to get an ECG function just like the Apple Watch Series 4 too, for closely monitoring heart rate speed and spotting any potential problems – but the feature needs more testing before it’s ready, according to Samsung.

Besides that, Samsung has introduced new software with ability for runners to record lap and split times, as well as a new app called My Style. This app will allow the users to snap a photo of your current clothing combination with your phone to get a watch face that matches. 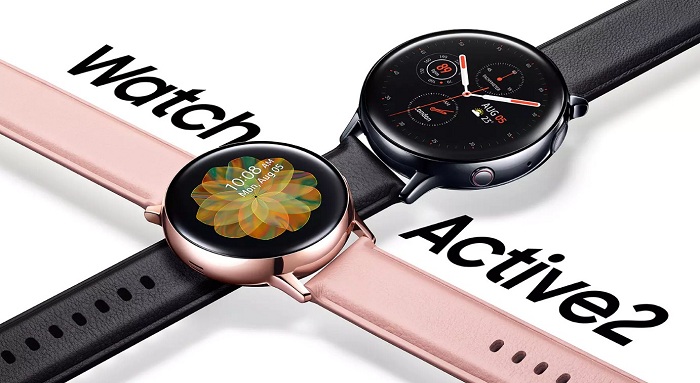 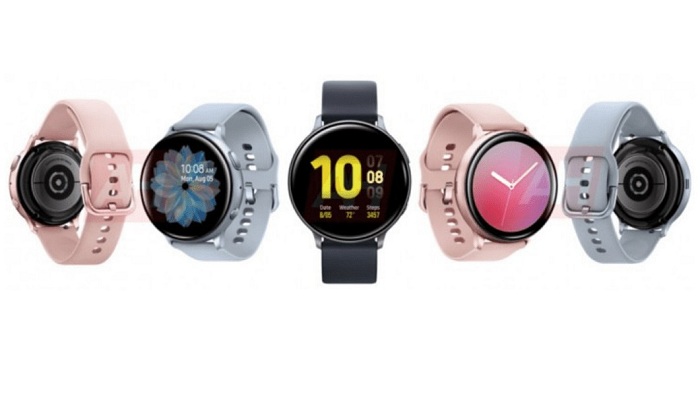 Samsung Galaxy Watch Active2 smartwatch is equipped with 4GB of storage space on the watch together with either 768 MB (non-LTE) or 1.5 GB (LTE) of RAM. Other specs include, a Samsung-made Exynos 9110 dual-core 1.15 GHz processor keeps everything running smoothly, the same as in the original Watch Active, so performance should be similar.

While, the other specs fans need to know about are IP68 dustproofing and waterproofing down to 50 meters (164 feet). Other includes on-board NFC for mobile payments, and compatibility with both iPhones and most Android phones. The watch has Bluetooth 5.0 and NFC for mobile payments support, as well as GPS for tracking workouts without a phone. Lastly, the smartwatch costs US$280, with pre-orders opening up on September 6. And the watch will go on sale on September 27. 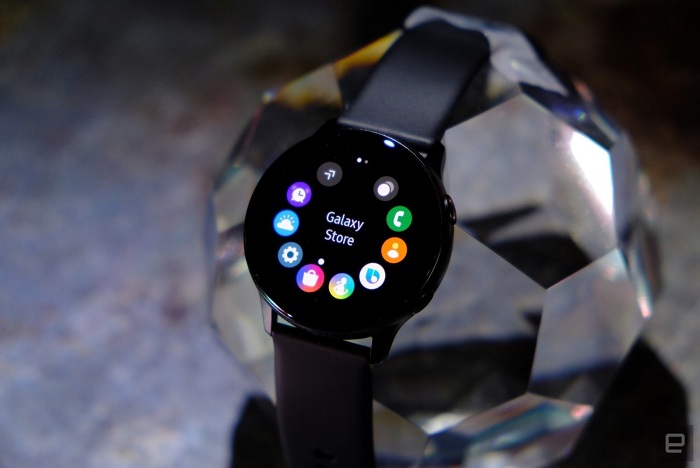 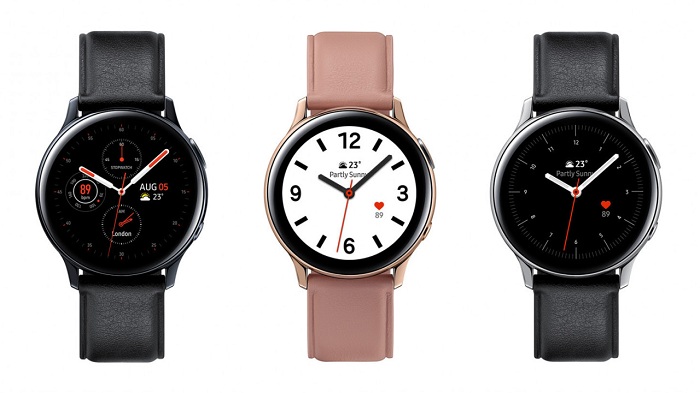 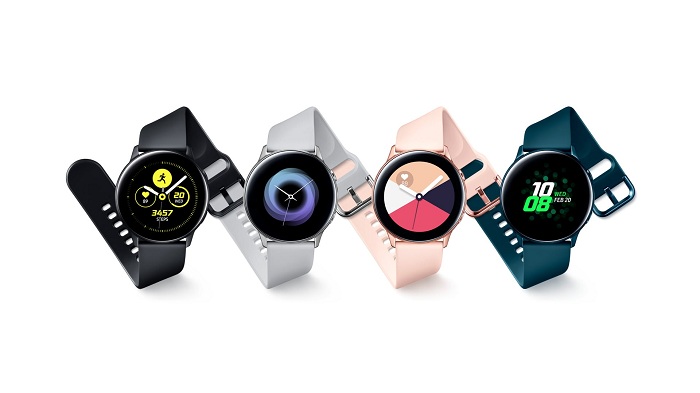