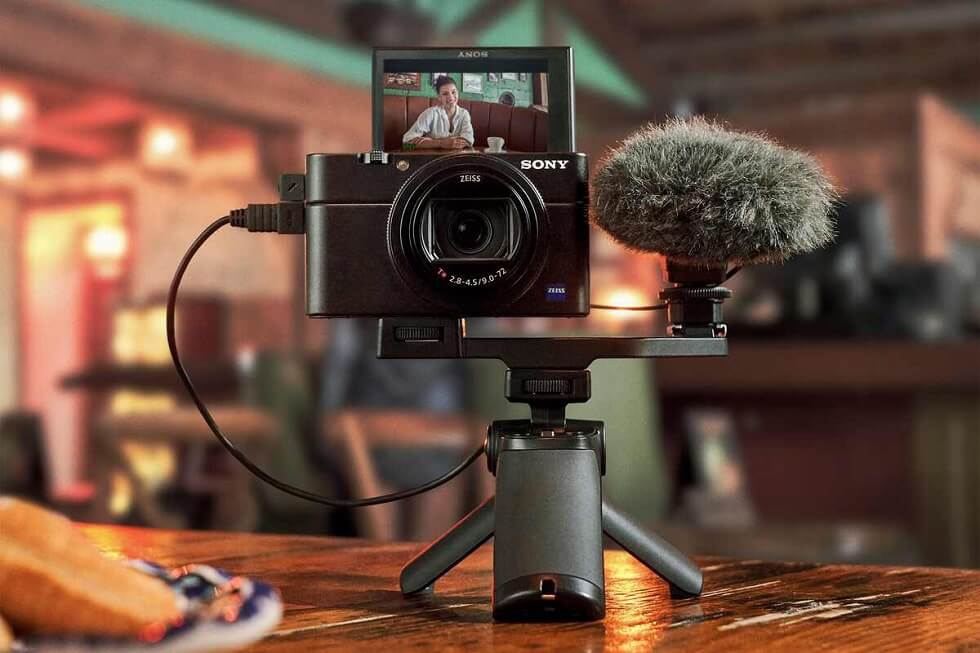 For normal, day-to-day pictures and videos, you use a smartphone. If you need to capture the action, you use the GoPro, and if you need to create art, there are DSLR cameras with bigger sensors. Point-and-shoots aren’t completely gone, though. They’re still successful with travelers who are trying to keep weight and size to a minimum. And then there are vloggers who need a camera like Sony RX100 Mark VII and here is everything you need to know.

Social media celebrities, YouTubers, and influencers in the worlds of travel, style, and stores usually want to be ready to capture photos and videos at a higher quality than their phones can achieve while maintaining their camera small and modest.

Sony RX100 Mark VII is the seventh generation of Sony’s robust point-and-shoot cameras, which usually list at the top of the category. It’s four inches wide, 2.3 inches tall, and 1.7 inches thick, so it will comfortably fit in any coat pocket, and possibly even some jeans. It has a one-inch, 20.1-megapixel heaped CMOS image sensor (which collects a lot more light than the small sensor on your phone), and it can shoot 4K at up to 30 fps. 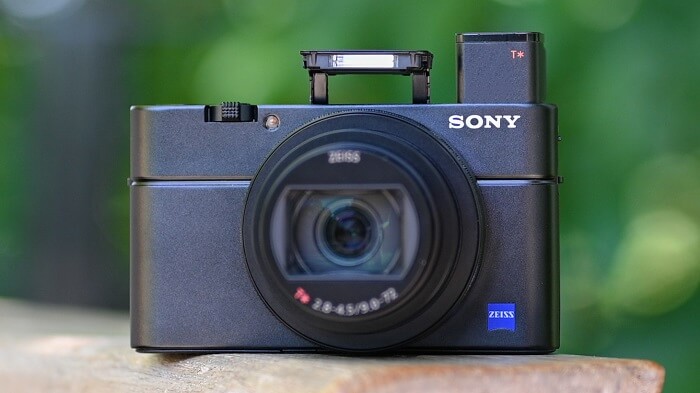 There’s also a pop-up electronic viewfinder (EVF) for radiant moments when you can’t view the screen, and a pop-up flash for dark views when you can’t see your subject. More significant for vloggers, the three-inch touchscreen on the back can flip up 180 degrees, giving you simple access to keep your lovely face in the frame. 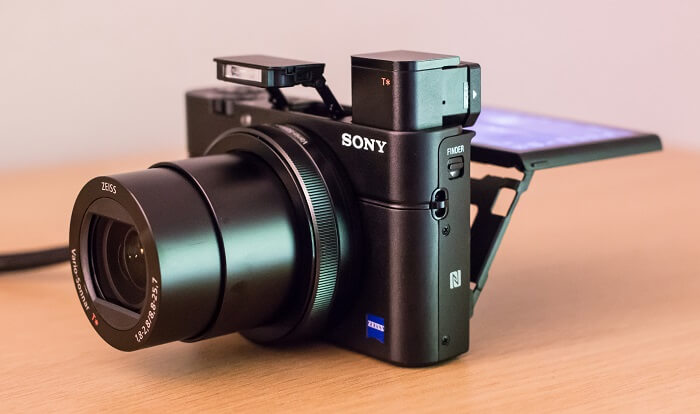 Not to forget, the most notable addition to the Mark VII is the long-requested addition of a microphone jack. Earlier, if you needed higher-quality audio, you had to use an external recorder. Now you can plug a mic straight into the camera and simply capture the record. 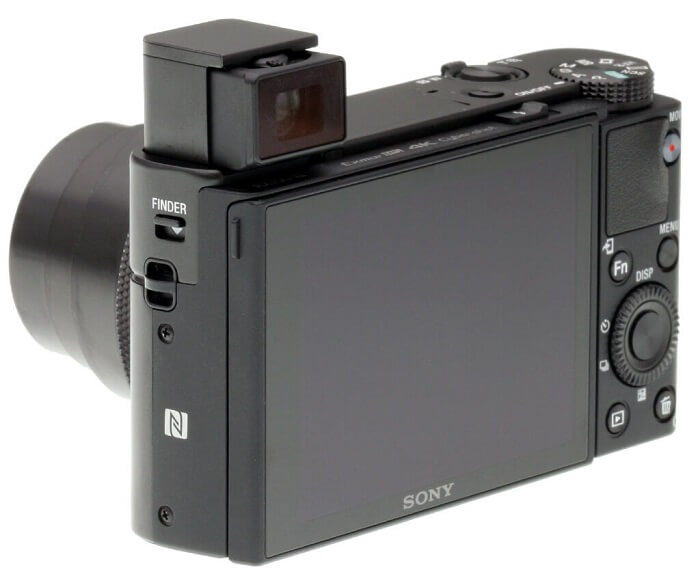 The extra stuff is the camera doesn’t have a plan to actually hold a mic because it does not have any mount or shoe. That little lacking piece becomes a significant shortcoming in the field. Sony does sell a shooting grip kit for $100 more (if you buy it with the camera), and it comes with a holder for your camera with buttons for start / stop recording, shutter button, and zoom, as well as a little platform with a cold shoe that could handle an external mic, such as Sony’s ECM-XYST1M Stereo Mic. 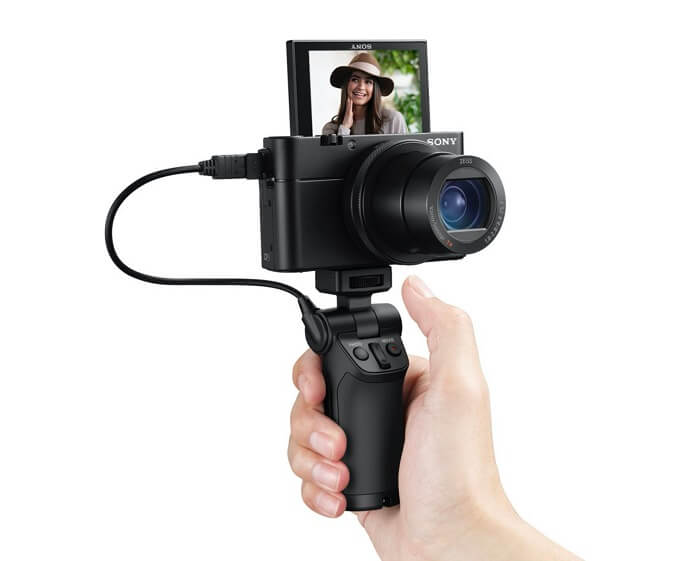 The Mark VII’s greatest feature is its unbelievable autofocus skills, including Sony’s best-in-class Eye AF, which even runs well in video mode. The focus remains secured on a subject’s closest eye even when shooting at f/2.8 and in dark situations. 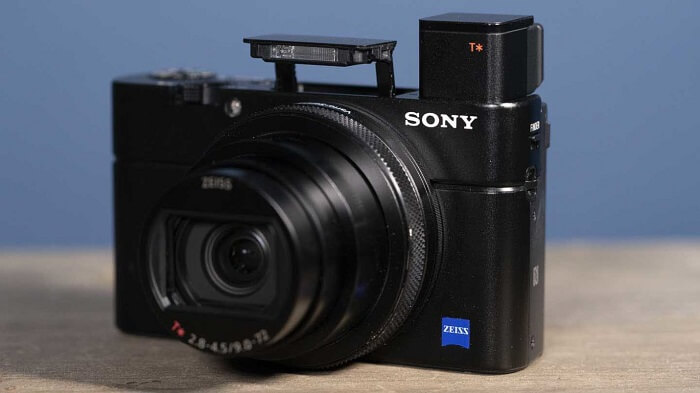 When shooting stills, the camera can shoot off an intense 20 shots per second while constantly following focus and exposure, and there is no screen blackout within shots, so it’s convenient to hold a subject in the frame. The camera can also shoot some delicious slow motion. If you want to shoot constantly, you’re confined to 1080p 120 fps (or 5x slow motion, if your ultimate project will be 24 fps). 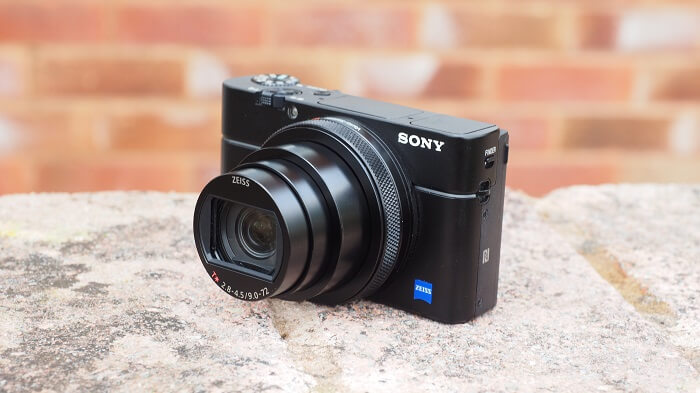 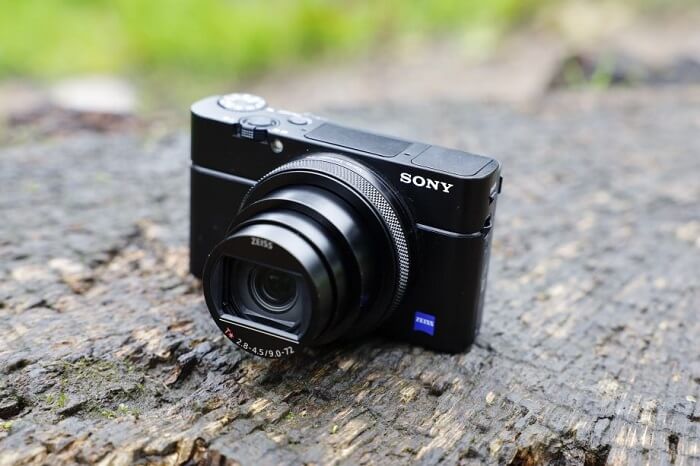 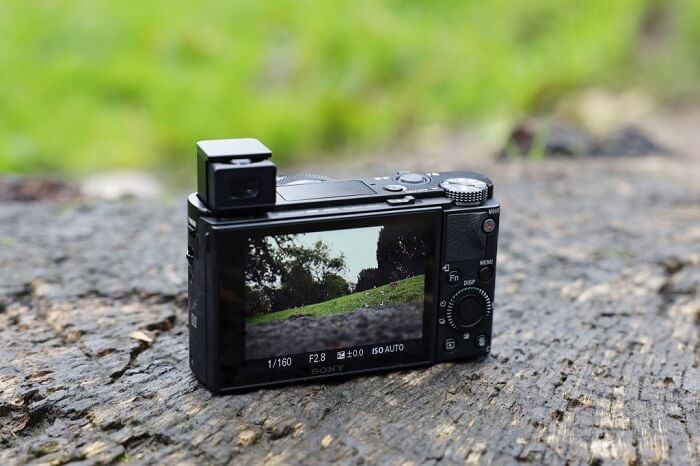