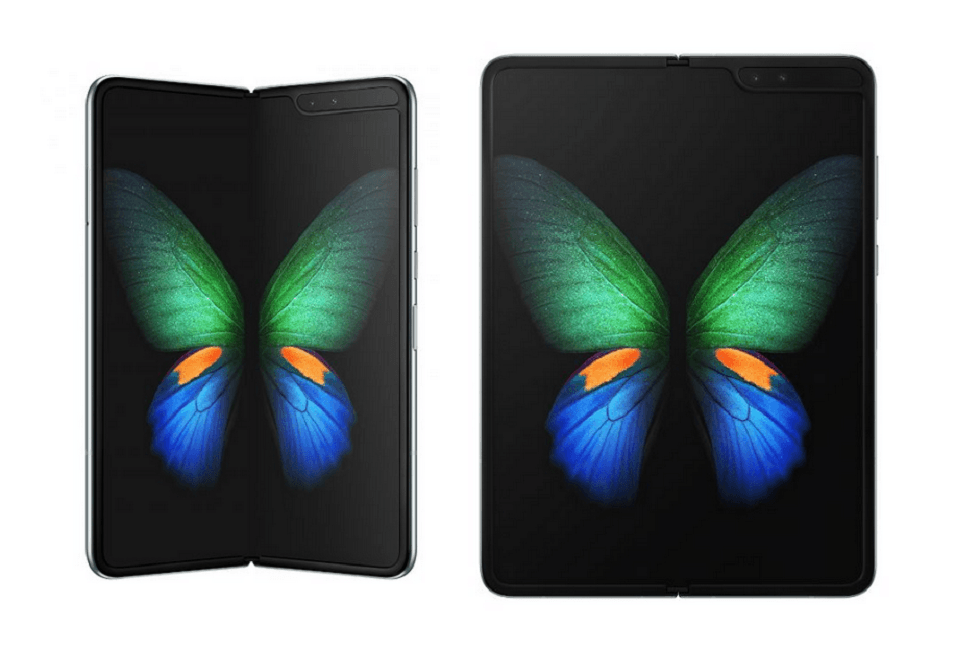 Samsung has recently launched its first folding phone Galaxy Fold. With the Galaxy Fold revelation, companies are making the cover cases as well. Among all, Spigen Galaxy Fold phone cases come with serious protection. Spigen is one of the first to establish a design, and shared its three different design and style for Samsung’s Galaxy Fold.

Spigen Galaxy Fold Phone Cases may look a bit odd for many, but the ultimate promise is the protection. The cases have the same designs, with front covers protecting the top and bottom bezels of the 4.6-inch outside display.

The firm Spigen has introduced the prototypes of three models cover for the Samsung’s Galaxy fold.  These covers includes, Tough Armor, Ultra Hybrid and Thin Fit, with each has price around $20 each. So far, it revealed that all of models are look alike, they have the standard unfolded screen to take care the main display. Spigen Galaxy Fold Phone Cases are with a second cut-out for the smaller closed window.

The foundation design of all the three cases is similar, with a hinge and cutouts for the cover display and the triple-camera setup. The key addition is the hinge, which is the most important factor in case of folding phones. Providing how critical the hinge is in ensuring seamless opening and closing of the Galaxy Fold, it is safe to say the quality of the hinge alone can decide the fate of these cases. The company says it is still developing these cases and aims to unveil them in mid-April.

Spigen has developed these cases based on the measurements revealed by Samsung. Spigen says they started working on the cases even before the Fold was officially announced. The company reportedly developed around 20 different prototypes to account for all rumors and possibilities. Interestingly, making cases for the book-like foldable design of the Galaxy Fold might be the easiest of all the foldable designs we have seen so far. 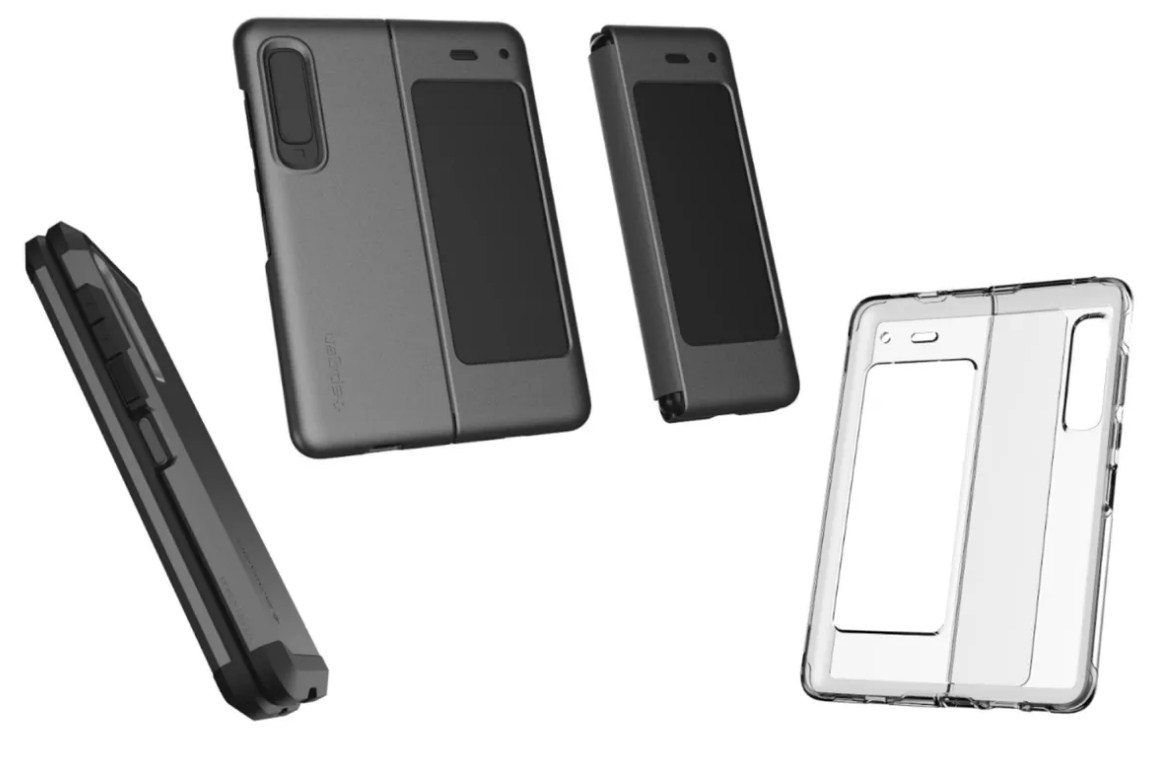 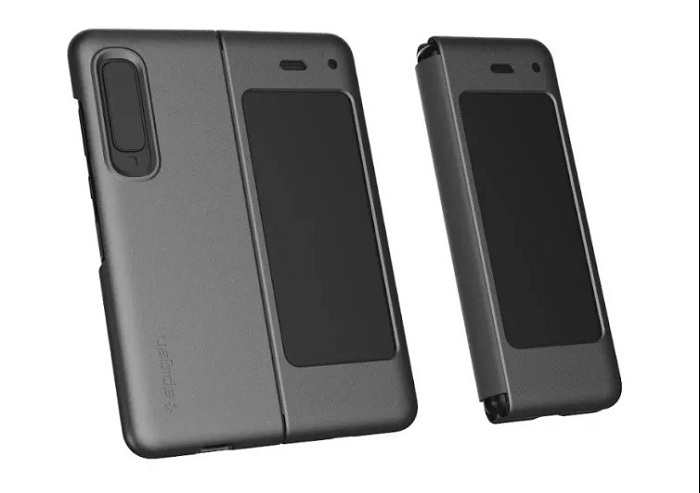 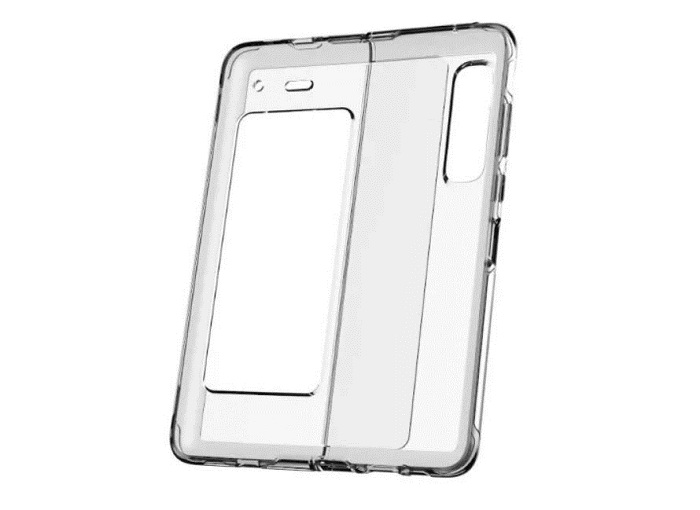 Etc, Tech
Google is Shutting Down its Stadia Game Studios
7 months ago
Google is moving away from developing its own games for Stadia. It’s shutting down studios in Montreal and Los Angeles, and industry veteran Jade Raymond, who Google acquired to lead the game development division, is leaving the company. Google Stadia...

Etc, Sports
The Best Games for Gaming PCs in 2020
9 months ago
We have seen a lot of amazing games in 2020. Now, if you have just bought a new Windows-based gaming laptop or desktop, or simply interested in some new game ideas, here are the best games for gaming PCs to...

Etc
Best Herbal Beauty Products for Men with Zero Side Effects
10 months ago
For centuries, every culture around the world has relied on traditional herbal medication to meet their healthcare requirements. Despite the medical and technological progress of the modern era, the global market for herbal products is on the rise. So we...

Etc, Gear, Tech
The Best Amazon Prime Day Deals You Can Buy
11 months ago
So finally the wait is over and it has started. The torrent of Prime Day deals is already started bringing almost everything for us at more affordable prices. Everything from smartphones to headphones, smartwatches to tablets are extremely discounted for Amazon’s Prime-member-only shopping...