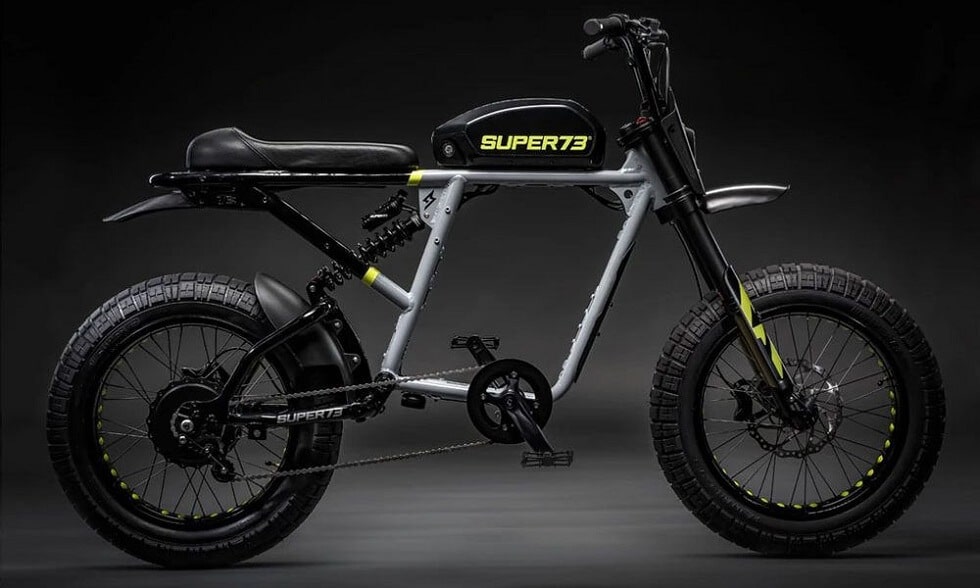 When the Super73 released the news of its long-range e-bikes, we never expected something this elegant and robust. The firm that is leading the flagships of electric bikes is back with the powerful Super73 R Series e-Bikes. In short, the R-Series takes the original Super73 electric bike design and cranks it into overdrive.

Starting with the motor, it’s a 750W constant unit, but that’s a theoretical 750 watts — as in 750W in title only. Out of four power modes, the first three modes enable the motor to rise to 1,200W. 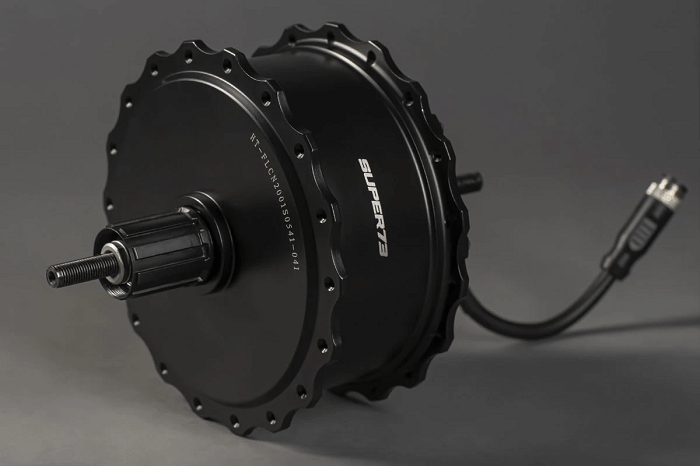 The Super73 R-Series ships with a conventional Class 2 e-bike setup including a 20 mph (32 km/h) top speed and operative hand throttle. But three other ride modes allow Class 1 operation (pedal assist limited 20 mph), Class 3 (pedal assist at 28 mph), and Unlimited Mode (full 2,000W peak power and throttle control up to 28 mph). Super73 specifically declares that Unlimited Mode is not for public highways but rather for use on private lands. 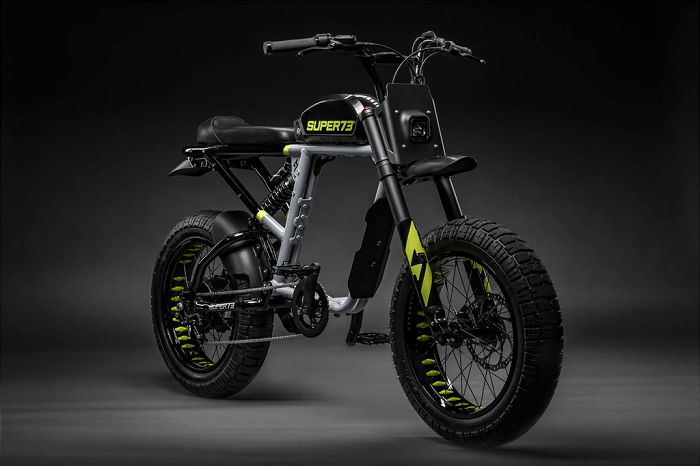 Super73 actually records the top speed of Unlimited Mode as “28mph +,” suggesting that riders might even be overwhelmed with an even higher top speed. The 960 Wh battery on the Super73 R-Series is one of the powerful batteries found in electric bicycle manufacturing. It is made with 21700 Li-ion battery cells and is large enough to supply up to 40 miles (64 km) of range under throttle-only operation at 20 mph (32 km/h). Add in your own pedal assist and the bike can reach the highest range of 75 miles (120 km). 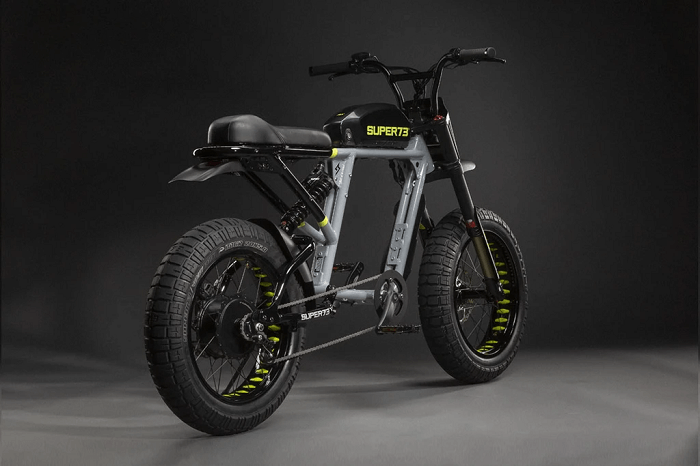 Unlike earlier models of the Super73 e-bike, the R-Series allows complete suspension. There are two distinct versions to choose from, the R Base Model and the RX Premium Model, and each has a slightly modified suspension setup. 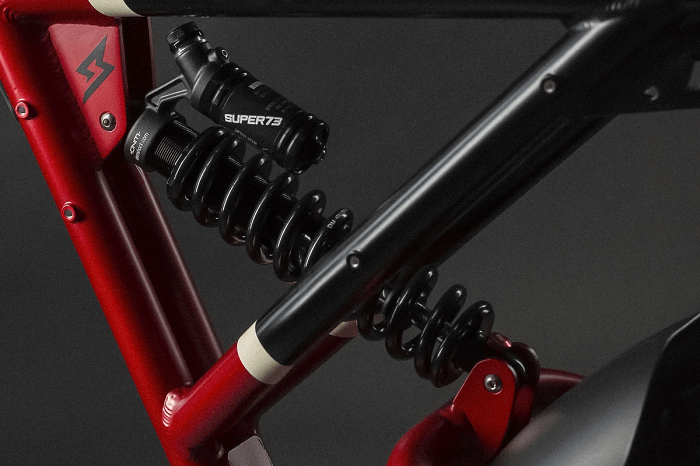 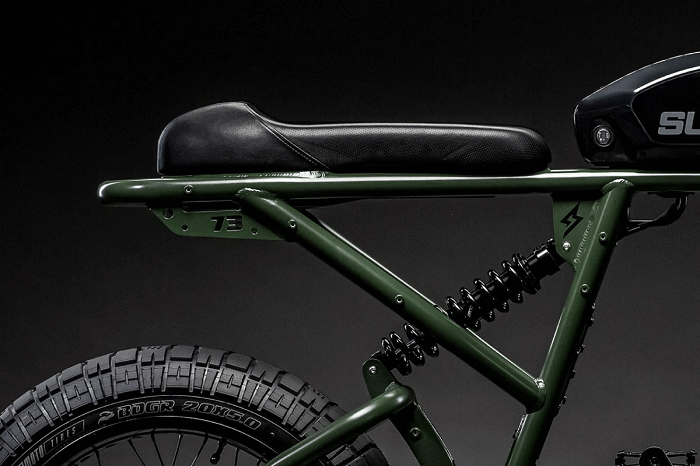 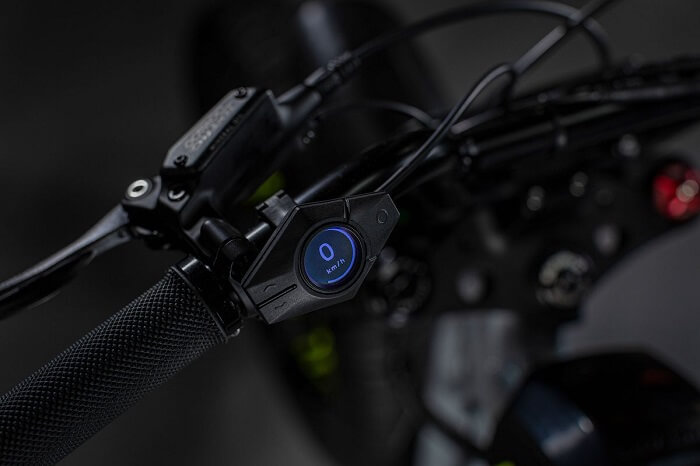 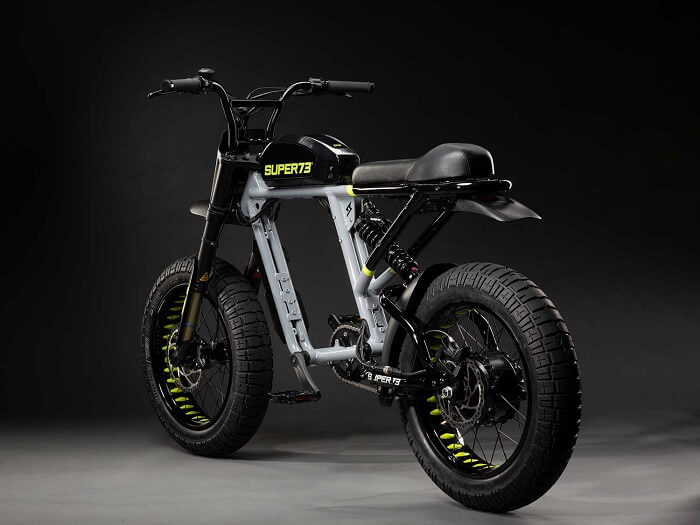 But if you place a pre-order, you can save yourself some money at $500 off the price, making the starting price $2,495. 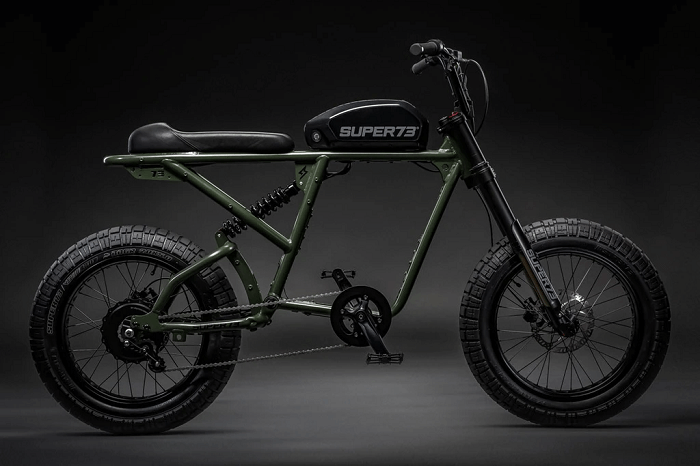 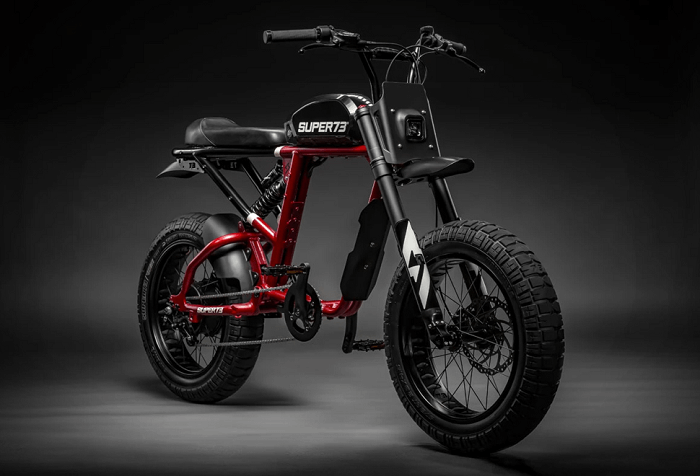