It seems that the launch of new Galaxy Watch Active proves pretty harmful for the Samsung. As after the short period of revealing its Watch, the company’s third-party developers now appear to have copied their downloadable smartwatch faces from Swiss watchmaker Swatch.Swatch Sues Samsung for $100 million lawsuit on copying of its watches designs.It has filed a complaint about Samsung of copying its watchfaces.

Not only that with the compliant, Swatch has also released the images of watches that appear to be exact copy f their watches. These watches include Samsung Gear Sport, Gear S3 Classic, and Frontier.

Swatch said that over 30 of Samsung’s watchfaces were “identical or virtually identical” to trademarks it already owned. These Samsung watchfaces, accessible in the Galaxy Apps store for download, are designed by third-party developers. Swatch claimed that one of them, the Jaquet Droz Tropical Bird Repeater, was a one-of-a-kind watch designed for collectors and cost about $650,000.

Swatch Group is now calling for a trial where it plans to seek more than $100 million in damages. The company also alleged the Samsung for unfair competition and unfair business practices. The watchmaker Swatch Sues Samsung and launched the legal action in the US.

According to them, initially they contacted the Samsung directly in late December, sharing a list of watchfaces that looked doubtfully similar to ones Swatch had already created. After that, Samsung allegedly removed the watchfaces, it didn’t go as far as Swatch wanted it to. But, Samsung didn’t admit it copied any watchfaces and didn’t agree to review the entire Galaxy Apps store, Swatch alleges. And even after Samsung responded, Swatch says it saw new watchfaces appear in the Galaxy Apps store for sale that still appeared to copy Swatch designs in color and style. 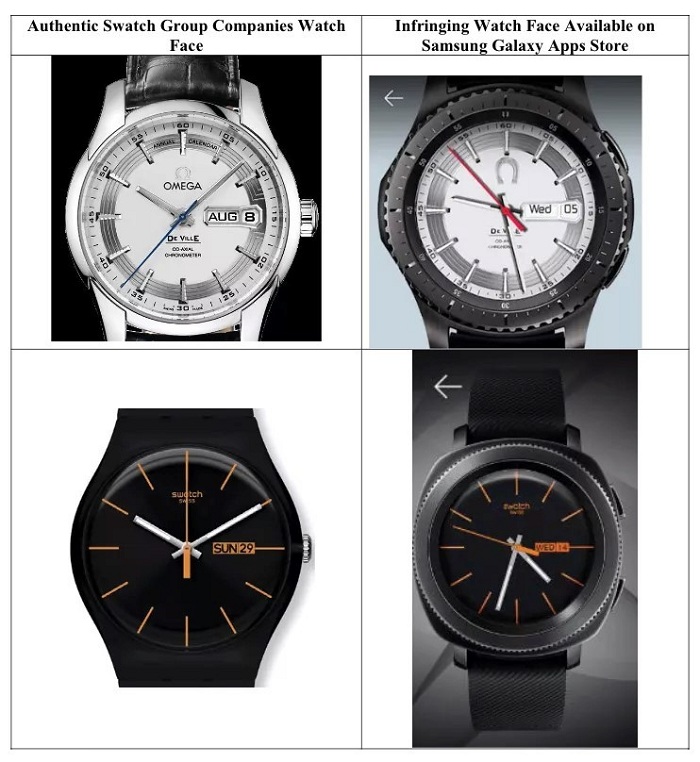 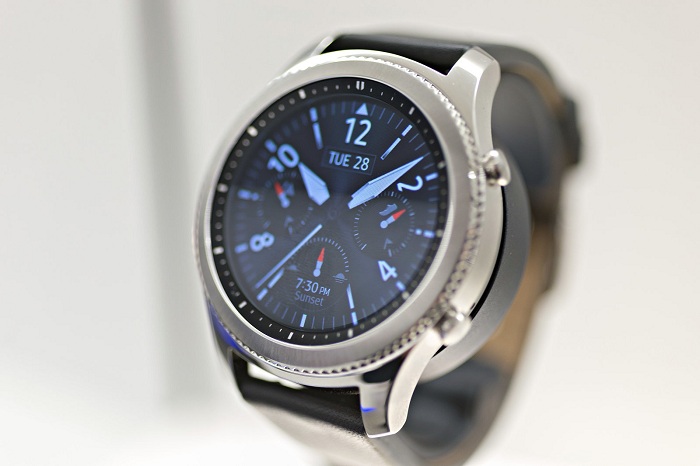