The best Xbox One games! Get Your Personnel Favorite 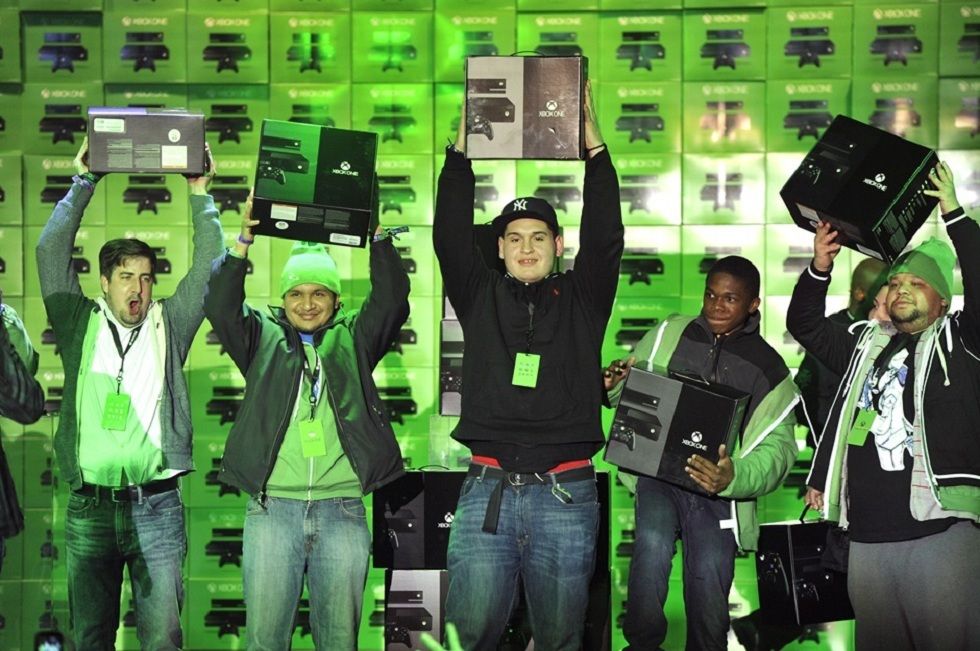 The Xbox One might not have the same selection of exclusives as the PlayStation 4 or Nintendo Switch. But still Microsoft has best Xbox One games. With a strong lineup of shooters and racing games, fans of those genres needn’t look any further than the Xbox.

The Xbox One isn’t exactly known for its exclusives games but the handful it does have are definitely worth checking out.  Despite all, the below mentioned Xbox One games are the ultimate choice to play.

The Xbox One, players get their own Souls-like game in the form of Ashen. Like the best games in the genre, Ashen forces players to think tactically as they approach situations, dodging and carefully choosing their attacks in order to avoid being overwhelmed. Stamina must be preserved, and the game’s dreary and gray color scheme only gets you in the mood to kill. Where Ashen really differs from its competition, however, is in its watercolor-like art style.

Taking inspiration from Bloodborne, the studio’s PlayStation 4 exclusive, and Dark Souls III speeds up the Souls series’ distinctive tough-as-nails combat. It is done without sacrificing what made fans fall in love with the franchise in the first place. Though Dark Souls III continues the series’ legendary difficulty, even the most menacing foes can be dispatched through a mixture of practice and patience. The loop of killing enemies, trading in their souls to upgrade your character, and venturing back into the unknown will keep you glued to your console for hours at a time.

The Phantom Pain eschews lengthy cut-scenes and monologues, instead focusing on open world game-play that provides the player with countless ways to approach any mission. Tranquilizers, sniper rifles, shotguns, a remote-controlled robot arm; all this and more is available, giving the game an endless sense of replay value. 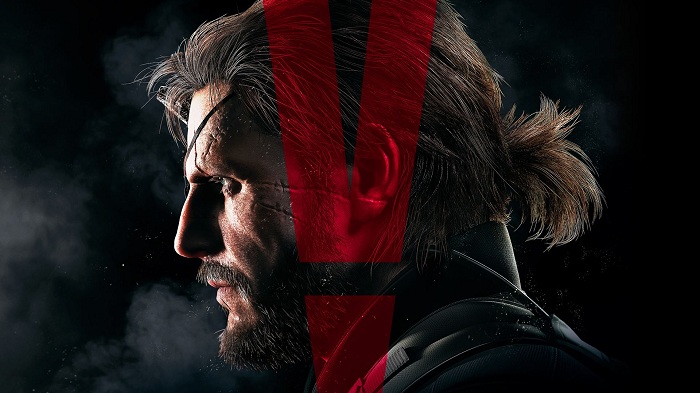 Etc, Sports
The Best Games for Gaming PCs in 2020
3 weeks ago
We have seen a lot of amazing games in 2020. Now, if you have just bought a new Windows-based gaming laptop or desktop, or simply interested in some new game ideas, here are the best games for gaming PCs to...

Etc, Style
The Best Anti-Aging Products for Men in 2020
4 months ago
Aging is a fact and that no one can avoid but there some methods to help slow down the process. Whether you are starting early with a preventive system of anti-aging products to keep the wrinkles at bay or you...