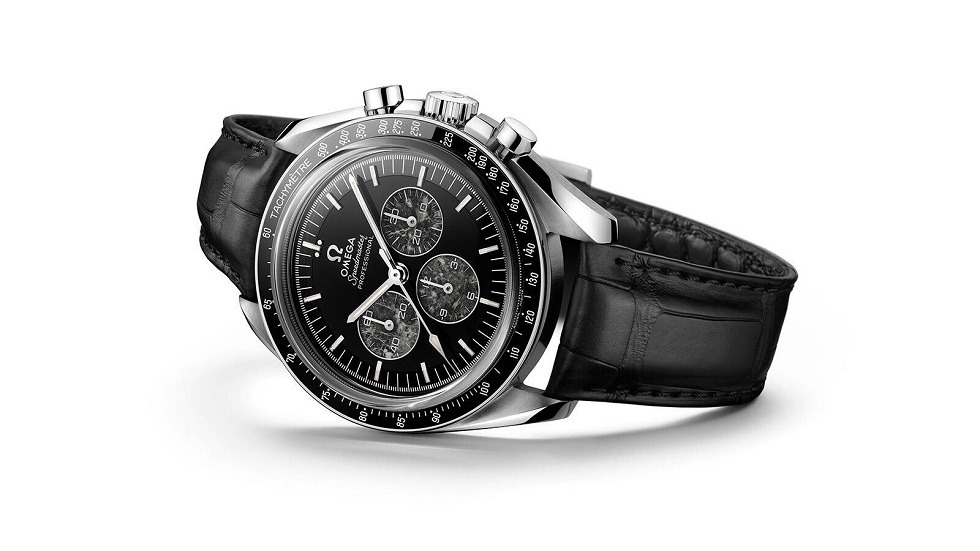 Omega is back with 321 Speedmaster Moonwatch editions. The Omega caliber 321, created from the caliber 27 CHRO C12, which was a chronograph. That watch was with 12 hour recorder, developed in 1942. Well, it’s most famous iterations were the caliber 321 chronograph movements. On the other hand, Omega introduces their first Speedmaster with the new 321 movement. It is a watch in a platinum case, actually a special alloy (Pt950Au20) that also uses gold.

This month, company celebrates the 50th anniversary of Neil Armstrong setting foot on the Moon. Therefore Omega is releasing its Speedmaster Moonwatch 321 Platinum.

The known Omega Movement is used in the Speedmaster ST 105.003. This is the model tested and qualified by NASA and worn by astronaut Ed White during the first American spacewalk. Besides that it was powered by the caliber 321 chronograph movement until 1968 when it changed to the caliber 861. This was updated with the high-grade rhodium-plated finish of the caliber 1861 and the more embellished 1863.

On the design front, the case design is inspired by the asymmetrical fourth generation Speedmaster case with twisted lugs.  And it is presented on a black leather strap with a platinum buckle. In addition, there’s the black ceramic bezel with the Speedmaster’s tachymeter scale in white enamel.

While talking about other features, the watch includes a step dial that is formed from deep black onyx. On the other hand, the indexes and hands are made of 18k white gold, with the exception of the central chronograph seconds hand. Another notable feature of the new timepiece is the three meteorite sub-dials. 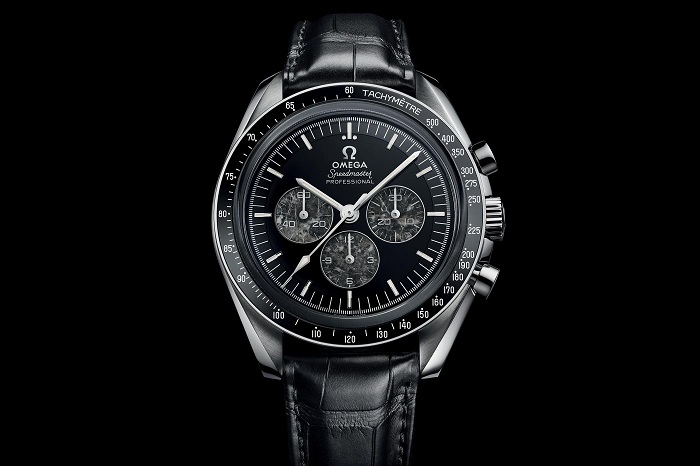 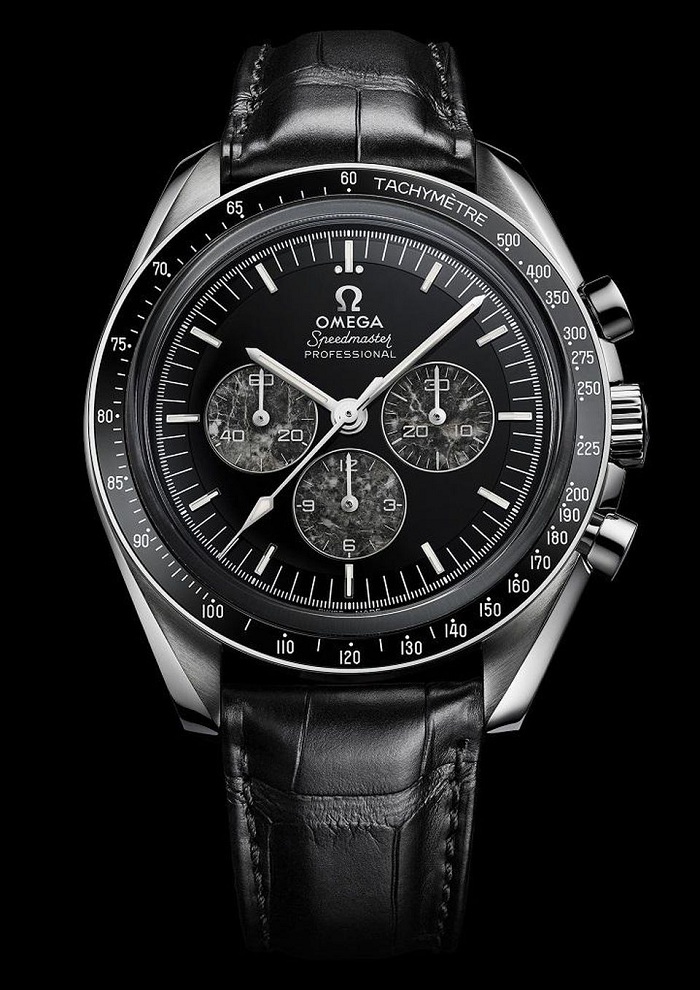 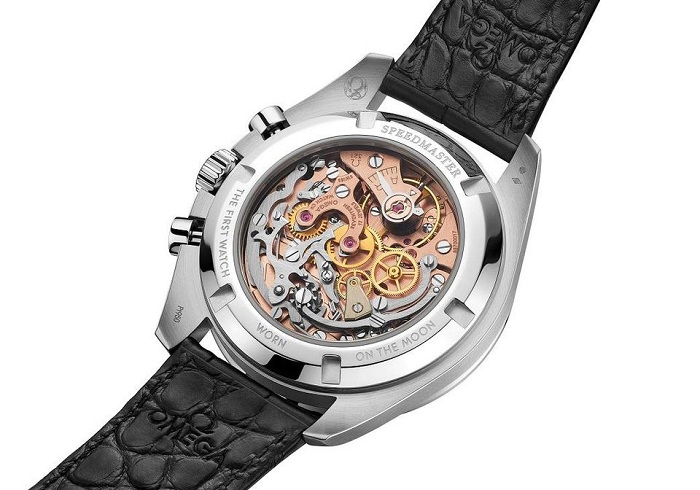 Etc, Sports
The Best Games for Gaming PCs in 2020
4 weeks ago
We have seen a lot of amazing games in 2020. Now, if you have just bought a new Windows-based gaming laptop or desktop, or simply interested in some new game ideas, here are the best games for gaming PCs to...

Etc, Style
The Best Anti-Aging Products for Men in 2020
5 months ago
Aging is a fact and that no one can avoid but there some methods to help slow down the process. Whether you are starting early with a preventive system of anti-aging products to keep the wrinkles at bay or you...