The Watch That Survived 340 Days in Space 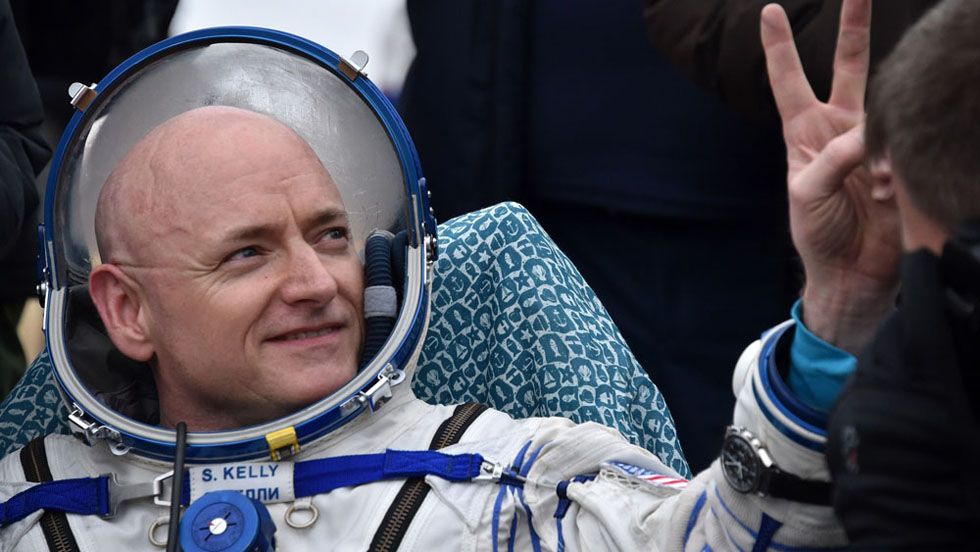 Surviving in space for a very long time is super hard. You will end up seeing some major changes to your body, your height will differ and your muscles may even contort a little bit. But these changes can appear when you step away from the regular environment and have to deal with challenges like this. That’s what Commander Scott Kelly had to do and he also had an Omega Speedmaster watch to use in space as well.

This brings the question; will your watch survive in space? The Omega Speedmaster we talked about before is mostly marketed as a motorsports watch. It has a tachymeter scale and the idea is to time laps on a track. And even when they tested these watches to see which ones resist in space during the 60s, only one of the Omega Speedmaster watches survived.

But that happened during the 60s. Apparently the new models and more particularly the one that Scott Kelly was wearing are actually very good even in the vacuum of space. The interesting thing is that even a hand wound mechanical wristwatch can survive in space without actually being tested or created specifically for stuff like that is pretty impressive.

That being said, it’s safe to say that a lot of people started to buy these watches once news broke out that an Omega Speedmaster survived almost a year in space. That’s a very long time for a watch to deal with a pressure and other factors that are way beyond what a normal watch needs to endure. It’s still impressive to see something like this, and it does deliver a whole lot of unique benefits that people would not imagine beforehand.

However, it’s hard to say if watchmakers will actually try to make more watches suitable for space travel or stuff like that. It’s important to note that a lot of watch manufacturers want to focus on their regular client base, yet this may very well be the type of feature that some customers would be interested in. Whether that can be a profitable thing or not, it’s really hard to say. But adjusting and adapting all these things and handling them correctly may very well pan out in the end. Until that happens, it’s still quite the miracle that a watch did survive in space for such a long time. You rarely see such a thing happen.

Then again, this goes to show that nowadays watches are more than simple wrist pieces that you wear as an accessory. They are super durable, reliable and they can withstand even the more challenging weather conditions. No one knew that this will withstand space travel, but then again, it’s interesting to see that something like this happened. It goes to show that the unpredictable does tend to happen from time to time. And it gives us confidence that modern watches, at least the Omega Speedmaster and a few others, are ready for the future of humanity! 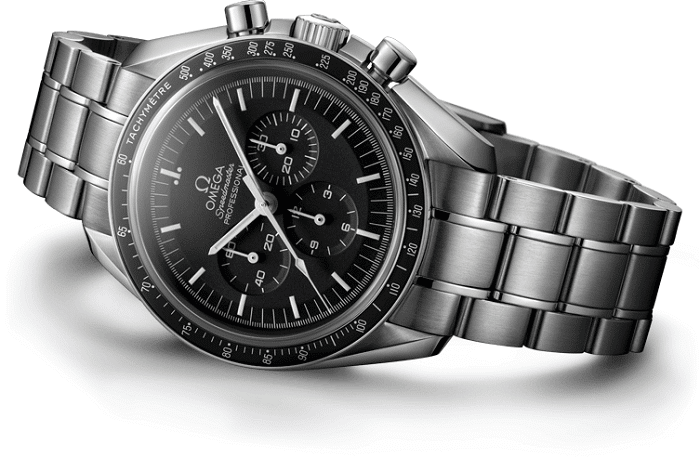 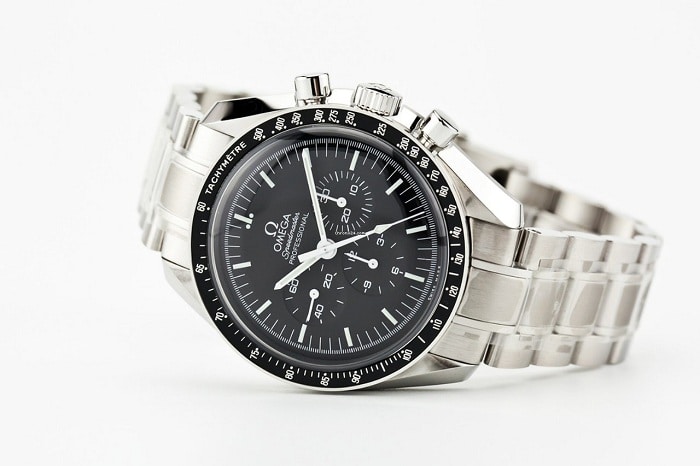 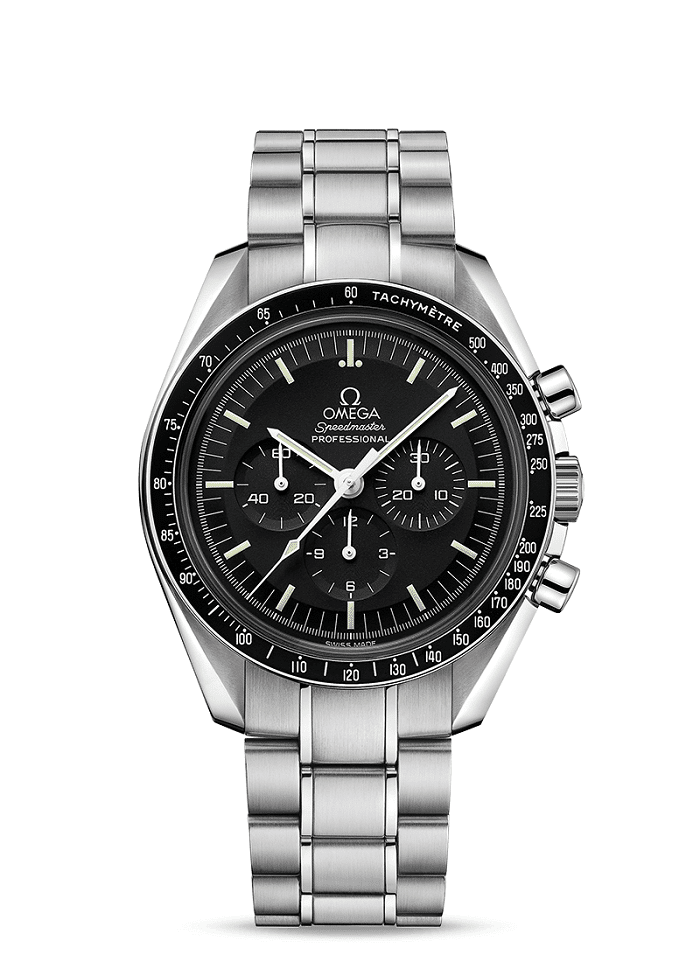