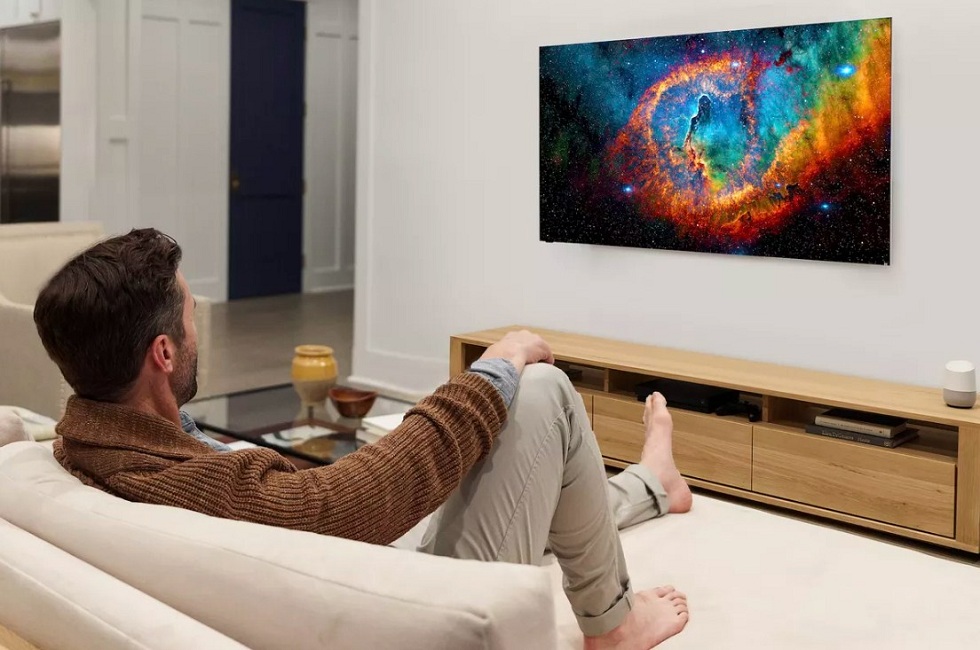 The world f display in smartphone and smart TVs are changing. Well TVs are getting impressive display technology with OLED or AMLOED screens.  This time Vizio’s 2019 4K TV will be equipped with Airplay 2 and HomeKit support. Not only that this feature will be placed in old TV models as well. According to Vizio, its P-Series Quantum X can compete with the best TVs on the market.

The company is always on the cards for budget 4K TVs with impressive image quality. But, this time it’s going after the premium market with its flagship P-Series Quantum X 4K TV.

While talking about the new models, the company is increasing its market space with latest tech in TVs. Vizio new 65-inch and 75-inch sets are pricier than any other models, as they cost $2,2000 and $3,500 respectively. Bu that feature quantum dot displays with 384 or 480 local dimming zones. So, it will enable black levels nearly on par with OLED displays, but with brightness levels up to 3,000 nits.

Vizio’s list of built-in services hits of all the big players like Netflix, Prime Video, Hulu, Vudu, etc. So, users with the SmartCast 3.0 update will be customize the TV channels of their own interest and liking. As always with Vizio TVs, you’ve got the option of casting content from any app that supports Chromecast to the TV screen. And the company notes that Apple’s AirPlay 2 and HomeKit are coming. After that, user will be able to control Vizio’s TVs with Siri, Amazon’s Alexa, or Google Assistant. 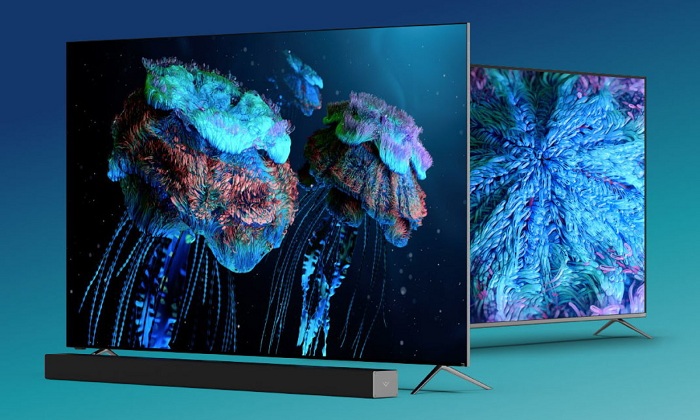 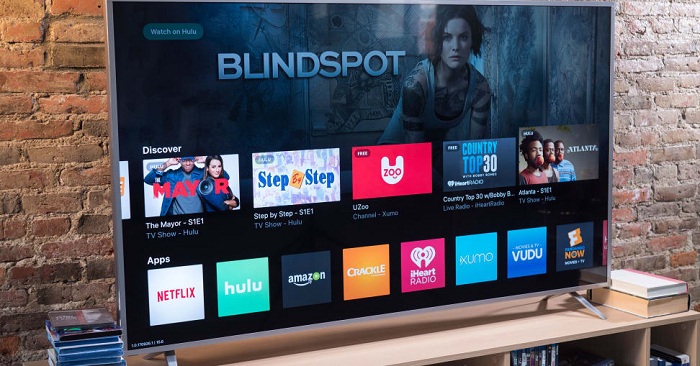 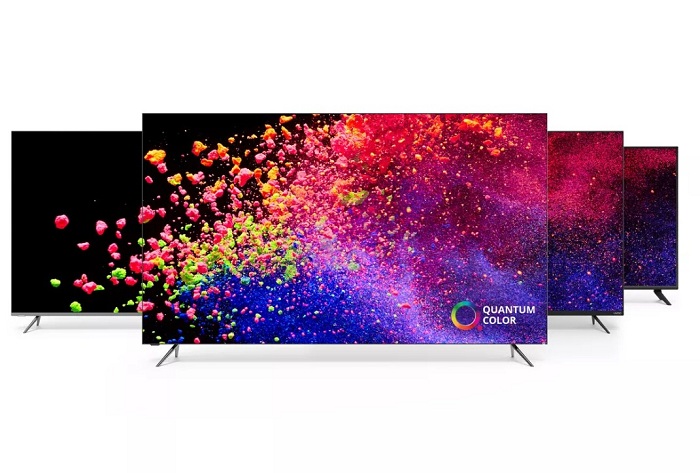