7 Best New Trailers You Should Watch This Week 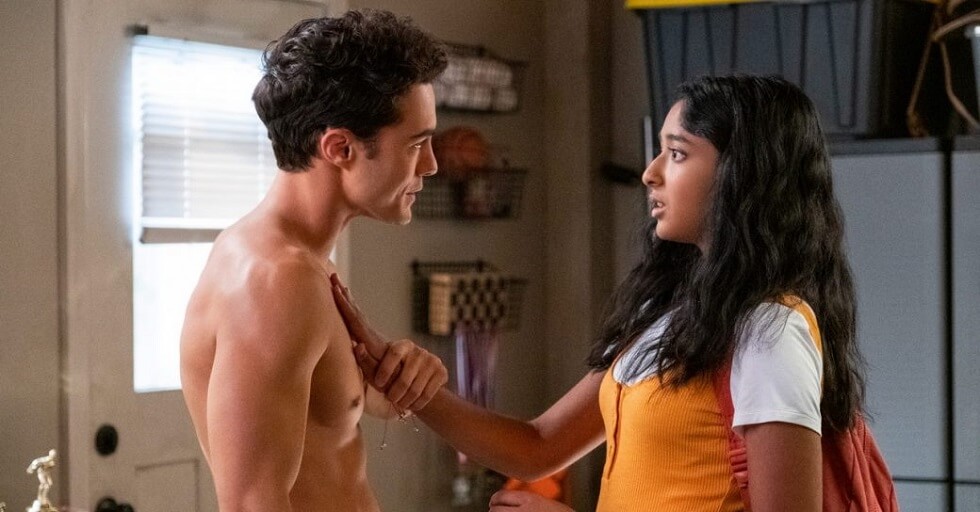 Since we all are locked down in our houses after the coronavirus pandemic, so it’s time to enjoy some best movies in our leisure time. This is a great way to spend some quality time with our family and also to learn some beautiful lessons from these movies and TV shows. So here are some new trailers you should watch this week.

NBCUniversal is launching a streaming service named Peacock, and this week the service uploaded trailers for its first run of shows. Given below are the latest trailers you should watch this week.

Trailers You Should Watch This Week

NEVER HAVE I EVER

Mindy Kaling’s next show is gone to Netflix. Never Have I Ever is a high school comedy about an Indian-American girl, and it’s assumed to be inspired by Kaling’s own childhood. We’re enjoying the chic, ultra-confident performance of the lead heroine so far. It comes out on April 27th.

La La Land director Damien Chazelle is making a short series for Netflix, and — wonder — it’s about jazz. It seems wonderfully shot and specifically as romanticized and exciting as you’d think a Paris-set jazz drama to be. We are abashed to say we will probably check it out. It will release on May 8th.

We thought that we wouldn’t be hearing from director Josh Trank again after the incredibly messy stories that came out of Fantastic Four. But five years later, he’s got Tom Hardy starring in a gangster movie about Al Capone. It’ll be ready to come out and starting May 12th.

Netflix has an interesting and trippy new series coming up from Adventure Time creator Pendleton Ward. It’s about some guy trying to make a podcast by talking to people in all sorts of mysterious dimensions, and it seems very existential and excited. The show comes out on April 20th.

We’re pretty much waiting for this show. A couple of years ago, director Crystal Moselle worked with the teen-girl skate group Skate Kitchen to make a fictionalized movie about their experiences. Now their account is getting a sequence with a six-episode series. It debuts May 1st.

HBO is reviving Perry Mason, a well-known detective character who’s appeared in several series, though we don’t know how much the branding really means here. It’s a different crime noir series, and it seems possible to do a fabulous job of presenting fans of the class what they’re waiting for. It starts on June 21st.

This week in Quibi: Anna Kendrick vs. a talking sex doll. The rest will tell the trailer.