The Best Movies You Should Watch in the Start of 2020 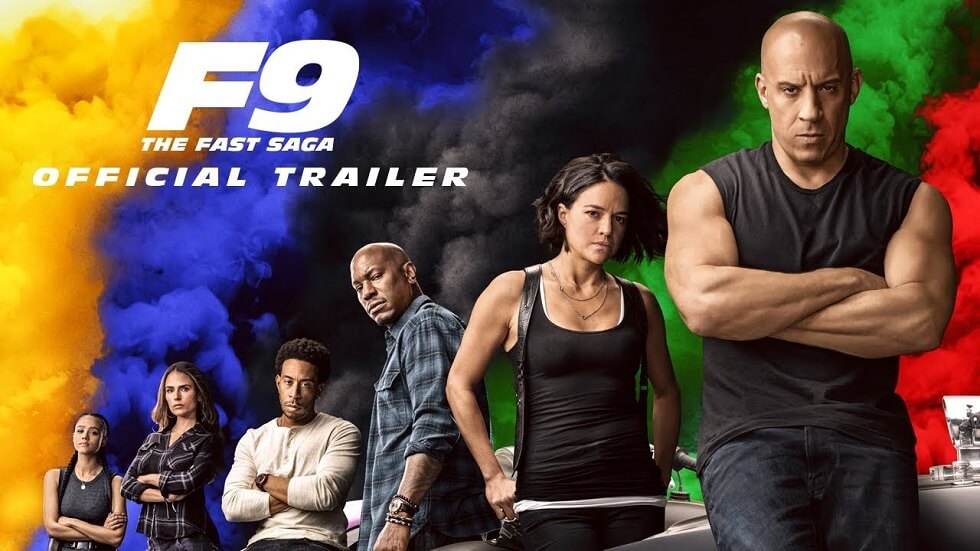 This New Year and the decade came with a lot of innovations and developments. From Tesla Cybertruck to Nawa Hybrid e-Bike, there are a lot of things to witness this year. But this article is about something else. We have decided to dedicate this article to movie lovers or kind of indoor people. So, we have compiled a list of best movies you should watch that will release till the mid of the year.

We have not specified this list according to a specified type like best horror movies or best action movies. This is the list of the movies whose trailers are released and are expected to be released till the mid of 2020.

Best Movies You Should Watch

There’s no list team Mentitude is more excited about than Fast & Furious, and the following entry seems like yet another two-or-so hours of absolutely perfect nonstop action with exclusive intervals for trivialities about family. Aka, it looks excellent. The movie is all set to be released on May 22nd. And yes, possibly F9 is the full name for this sequel.

This film seems gorgeously shot, deeply pensive, and remarkably painful. Swallow is a thriller about a pregnant woman who starts to hurt herself through means proposed by the film’s name. The trailer have us greatly uncertain of how this all works out (the movie looks to be much intense and harsh to its main cast), but we’ve seen various reviews pointing to it as a “feminist thriller,” so maybe the trailer is just tricky. The movie is all set to come out March 6th.

The limelight of HBO’s Big Little Lies teams up with Nicole Kidman again for another short series about a woman who begins to fall apart after a murder. Hugh Grant and Donald Sutherland make appearances, too. The series starts in May.

Forest Whitaker stars as a theologian who encourages a white supremacist in 1996 South Carolina in this movie, which is likely to be based on real events. The account seems a little Green Book-y, but it also seems like the film has a big part for Whitaker. It comes out February 28th.

The Plot Against America

David Simon’s latest HBO series is a Philip Roth adaptation with a fabulous cast, including Winona Ryder and John Turturro. The series is about an alternate-history America where FDR loses the election and the country observes a surge in anti-Semitism and oppression. It begins March 16th.

Apple TV Plus is making a documentary on the Beastie Boys, and it’s directed by their longtime collaborator Spike Jonze, who goes back to the group’s video for “Sabotage.” This short teaser doesn’t offer too much detail on what it’s all about, other than to say it exists and is coming out April 24th.

Mick Jagger performs a sort of evil and very charismatic art dealer in The Burnt Orange Heresy. We are really not certain what this film is about beyond that, but that’s also all that matters. The film is expected to come out on March 6th. 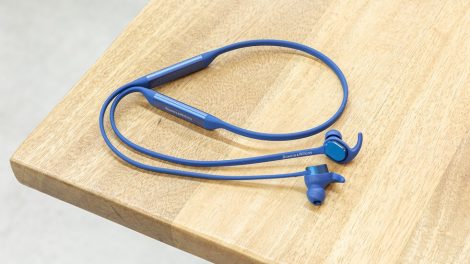 Etc, Gear, Tech
A Complete Review of Bowers and Wilkins PI3 Wireless Headphones
1 week ago
The Bowers & Wilkins PI3 is the first neckband headphones from the firm, and we must say it's a great start. Well-designed and easy to use, they sound pretty great also. Look beyond the somewhat not so efficient battery life... 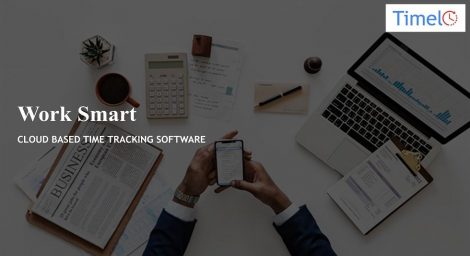 Etc
Key Features of Timelo: A Complete Package for Businesses and Freelancers
3 months ago
Time tracking software is a tool that is generally used by managers and employees to keep the record of worked hours for billing, payroll or other processes. In general, they record the time spent on assigned tasks and used to...

Etc
Amazon Echo Frames hands-on! Buds and Loop
5 months ago
This time Amazon launches more daily use gadgets, with Alexa enabled service. As the company has launched Echo Frames, Echo Loop, and Echo Buds, it means that Alexa is now in your glasses, your ring, and headphones. There are much...

Etc
The Biggest announcements from Sony’s PlayStation!
5 months ago
One of the most awaited events is Sony, State of Play gaming conference. The company unveiled a release date for ‘Wattam’, the next game from the creator of Katamari Damacy. Moreover Sony offered a deeper look at Call of Duty:... 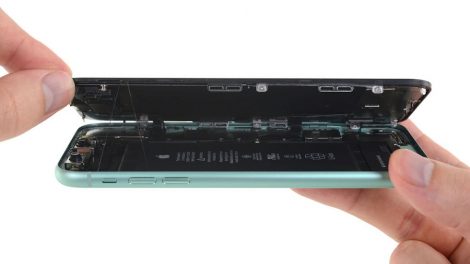 Etc
iFixit iPhone 11 Teardown reveals some interesting facts
5 months ago
Since Apple has announced its new flagships iPhone 11 and iPhone 11 pro, fans and users are very eager to know the different specs the phones have. For that reason, iFixit turned its focus to the standard iPhone 11 and...
We use cookies on our site to customize your experience including delivering content and advertising, to provide social media features and to analyze our traffic.
By accessing Mentitude.com, you agree to our use of cookies and Privacy Policy. Got It!