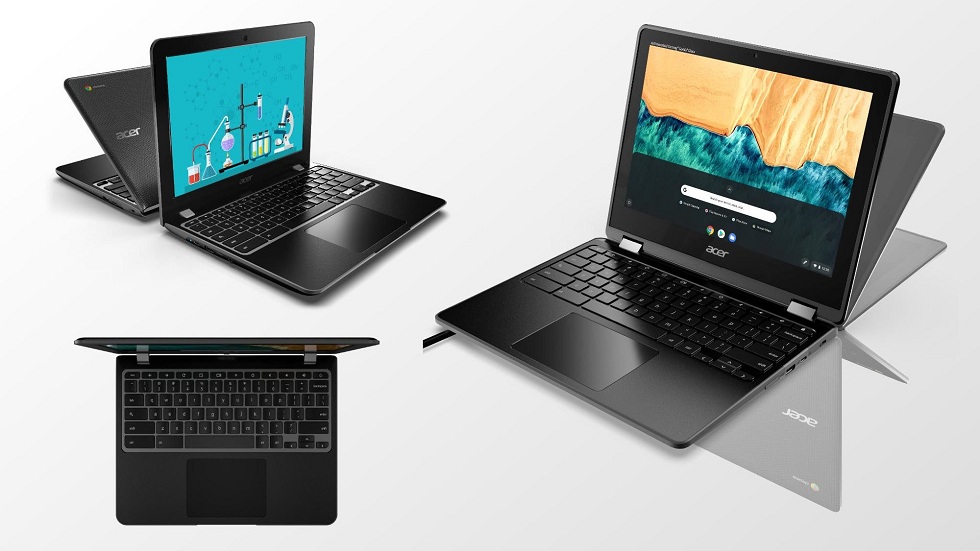 The world famous company Acer has announced two 12-inch Chromebook devices. These two new Chromebooks are said to be used for education purposes. The two new version of Acer chrome books include,  the Chromebook 512 and the Chromebook Spin 512. Both feature 1366 x 912 resolution on 3:2 aspect ratio screens. According to Acer, a ratio which falls between that of books and mobile media.

Since they’re built to be used in classrooms, both meet the standards of military-grade durability. Alongside this, these Chromebooks are equipped to handle drops from heights of up to 48 inches.

This feature will allow students to take videos or photos for their classwork. Additionally, both come with the usual webcam above the display. The Acer Chromebooks are able to keep up with whatever students or educators need to do in the classroom. The Spin 512 also supports a Wacom EMR stylus that can be stored in an internal slot.

The Chromebook 512 starts at $329.99 and Chromebook Spin 512, which starts at $449.99. Since they’re built to be used in classrooms, both meet the standards of military-grade durability and are equipped to handle drops from heights of up to 48 inches. The Spin 512 has the Antimicrobial Corning Gorilla Glass display, while the 512 has mechanically anchored keys that are difficult to remove. Both come in touch and non-touch options, feature about 12 hours of battery life. 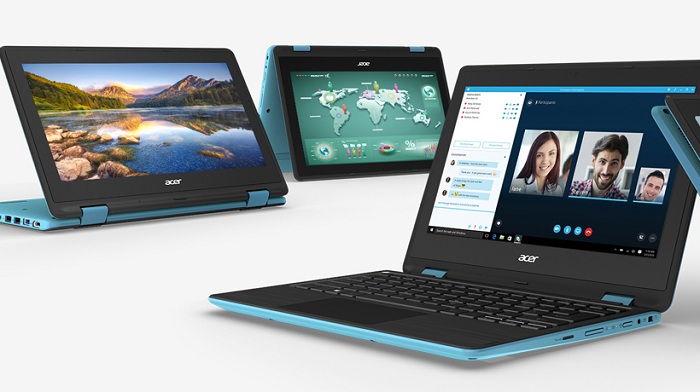 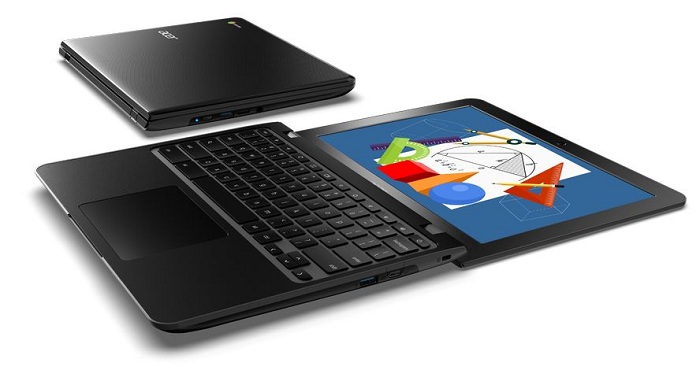 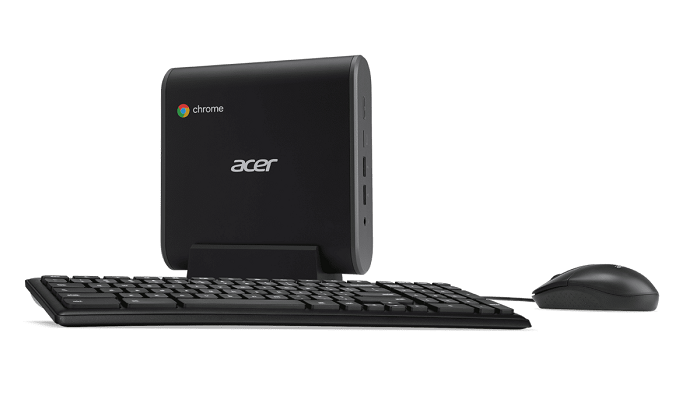 Learn more at: Everything You Need to Know About Display Standards

Gear, Tech
The Best Shower Speakers to Buy in 2021
2 years ago
Trusting a speaker that’s not water-friendly can leave you in a lot of trouble and embarrassment when you are partying hard at the pool or testing your singing skills in the shower. Common wireless speakers don’t offer the same level...

Gear, Tech
Gigabyte Aorus 17G: Another Flagship in Gaming Laptops
2 years ago
The Gigabyte Aorus 17G is out in the market of best gaming laptops, discarding the earlier chunky aesthetic in favor of a slenderer, more portable model. Rather, this sturdy laptop is still rocking the tank-like look and makes no effort...

Gear, Tech
OnePlus 9 Pro Design Confirmed – Here’s What it Looks Like
2 years ago
The OnePlus 9 launch hoped to be just over a week away, but we've already had a flash of what to foresee from the OnePlus 9 Pro as pictures of the handset surfaced on the company's Twitter account. The OnePlus...