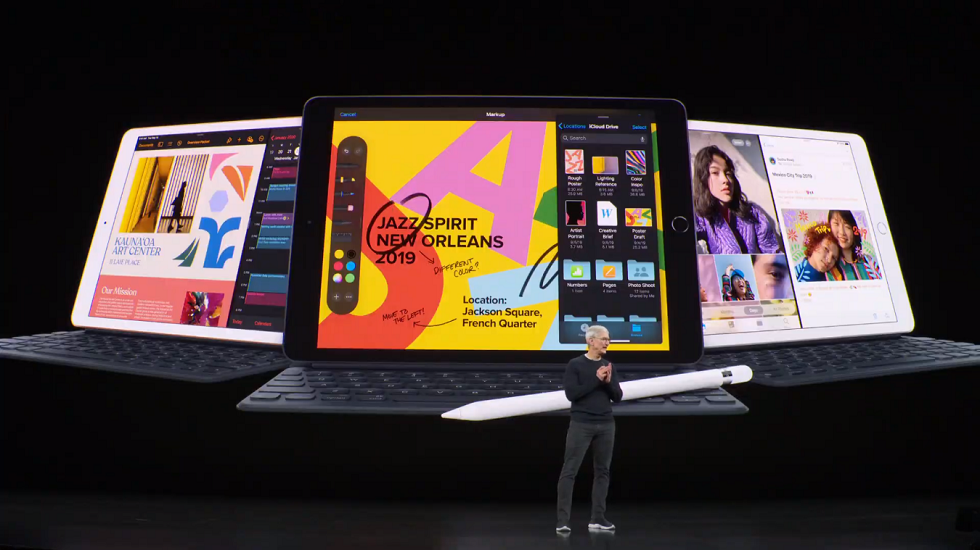 Beside Apple Introduces the iPhone 11, iPhone 11 Pro and Max, the other important device was Apple’s 7th-gen iPad.  This iPad features 10.2-Inch Retina Display, smart keyboard and Apple pencil support as well. Besides that, it is now there with powerful multitasking and creative capabilities. On the other hand, the new iPad does include 3GB of RAM, an extra gig compared to the sixth gen models, and have $329 starting price.

The iPad is ultra-portable and durable and light in weight. And for the first time features an enclosure made from 100 percent recycled aluminum with the same strength, durability and beautiful finish as the aluminum in all Apple products.

While, speaking of it, his new iPad has a unit that’s the same size as its predecessor at 8,827mAh or 32.9 watt hours. On the other hand, most probably it relies on other tweaks to the hardware and software to achieve its extra hour of estimated battery life.

Besides that, with more screen area and support for the full-sized Smart Keyboard, as well as a new iPad experience with iPadOS. These changes has brought more value into the most popular and affordable iPad, featuring a stunning 10.2-inch Retina display. Other than that the addition of latest innovations including Apple Pencil3 support, the fast A10 Fusion chip has made it more unique than earlier 6th or 5th gen iPads.

Well, the addition of powerful A10 Fusion chip, the new seventh-generation iPad brings up to two times faster performance over the top-selling Windows PC5 , because it will help to perform powerful multitasking and smooth game-play in Apple Arcade. As far as the camera is concern, the advancement in cameras and sensors, unmatched portability and connectivity. With the arrival of new iPadOS, it automatically presents the desktop version of the website, scaled appropriately for the iPad display. Besides that it allows optimization for touch, so web apps like Google Docs, Square-space and WordPress work great in Safari on iPad. 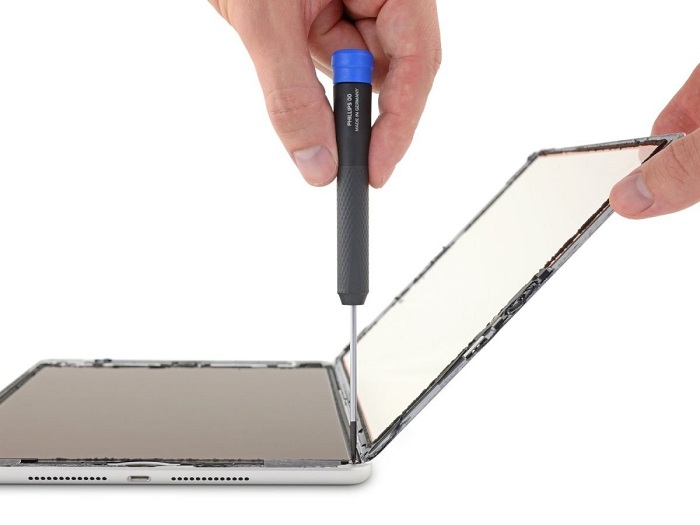 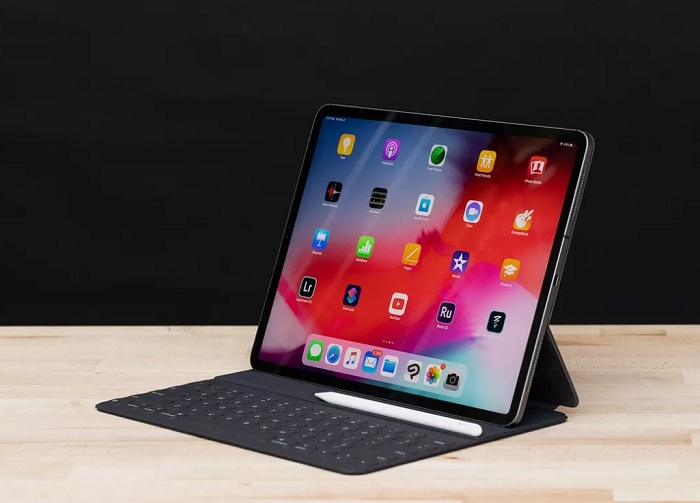 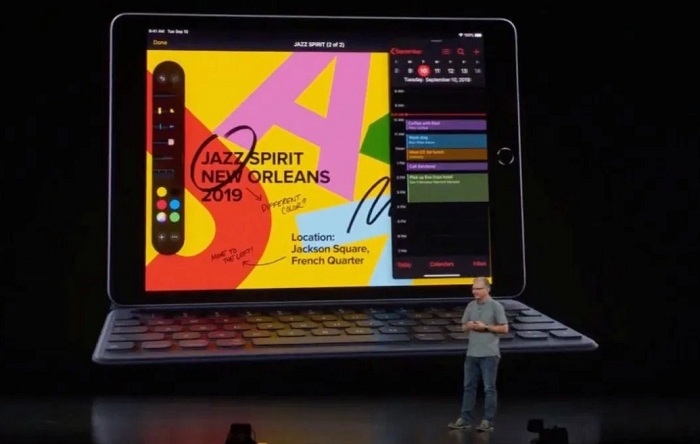